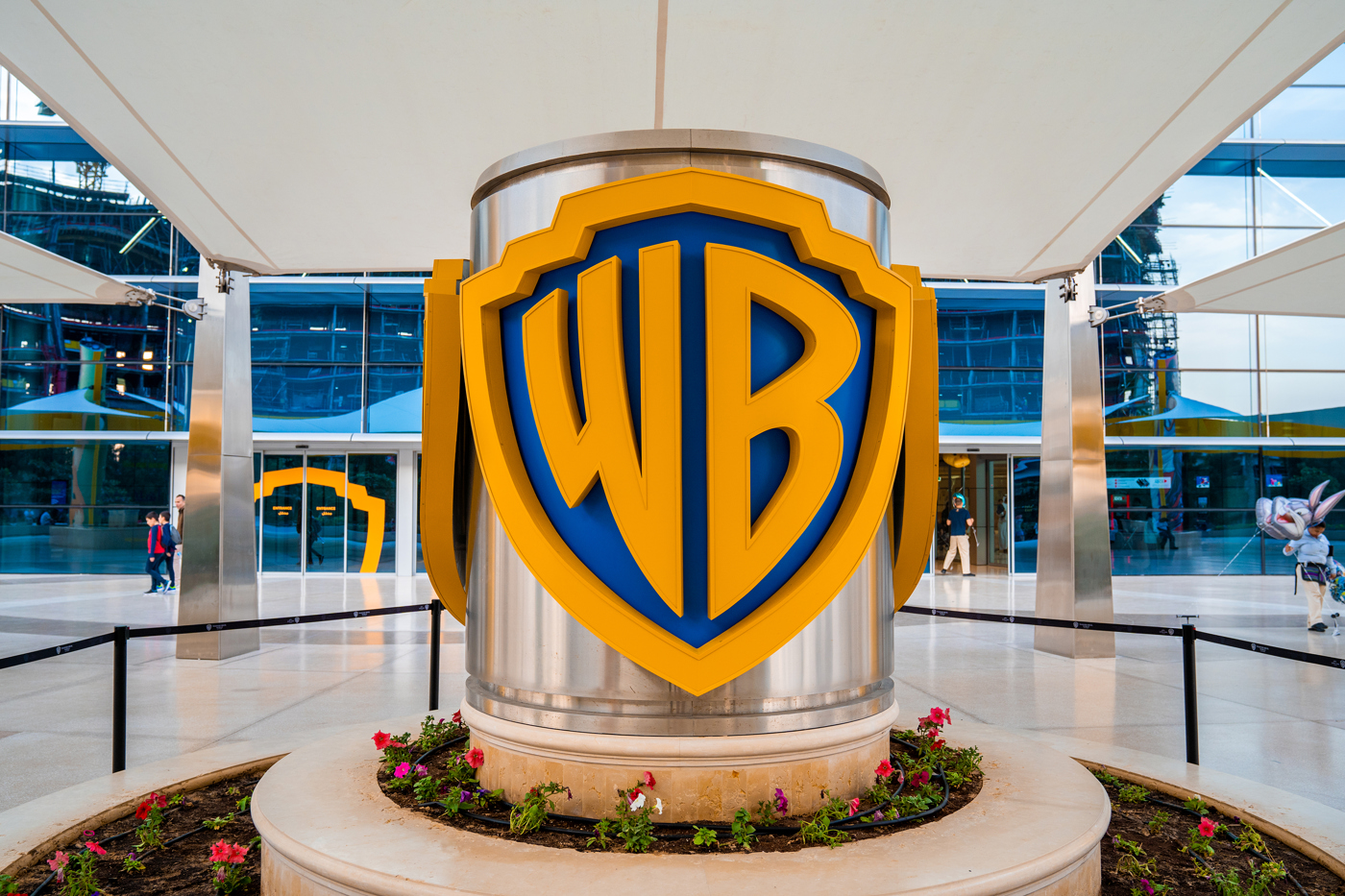 Media concern Warner Bros Discovery Inc (NASDAQ:WBD) is plummeting ahead of the open, last seen down 13% at $15.21, following mixed second-quarter results. While Warner Bros’ profits of 82 cents per share topped consensus estimates of 2 cents per share, revenue dropped to $10.82 billion, missing expectations by a wide margin. In addition, the company slashed its profit forecast and lowered its EBITDA estimate.

Analysts are rushing in with bear notes. No fewer than three firms have lowered their price targets, including Wells Fargo, which cut its price objective to $19 from $42, and downgraded the stock to “equal weight” from “overweight.”

Heading into today, the brokerage bunch leaned bullish. Of the 17 in coverage, 10 said “strong buy,” compared to seven “hold” or worse ratings. Plus, the 12-month consensus price target of $27.20 is a 55.6% premium to last night’s close.

The security, which has been trading publicly under its current ticker since the April merger of AT&T’s (T) Warner Media unit and Discovery, has been climbing up the charts during the last month. The equity managed to add 11.8% in July, and yesterday it settled above the 80-day moving average for the first time since March. However, WBD looks ready to open back below this trendline and add to its 38.3% year-over-year deficit.