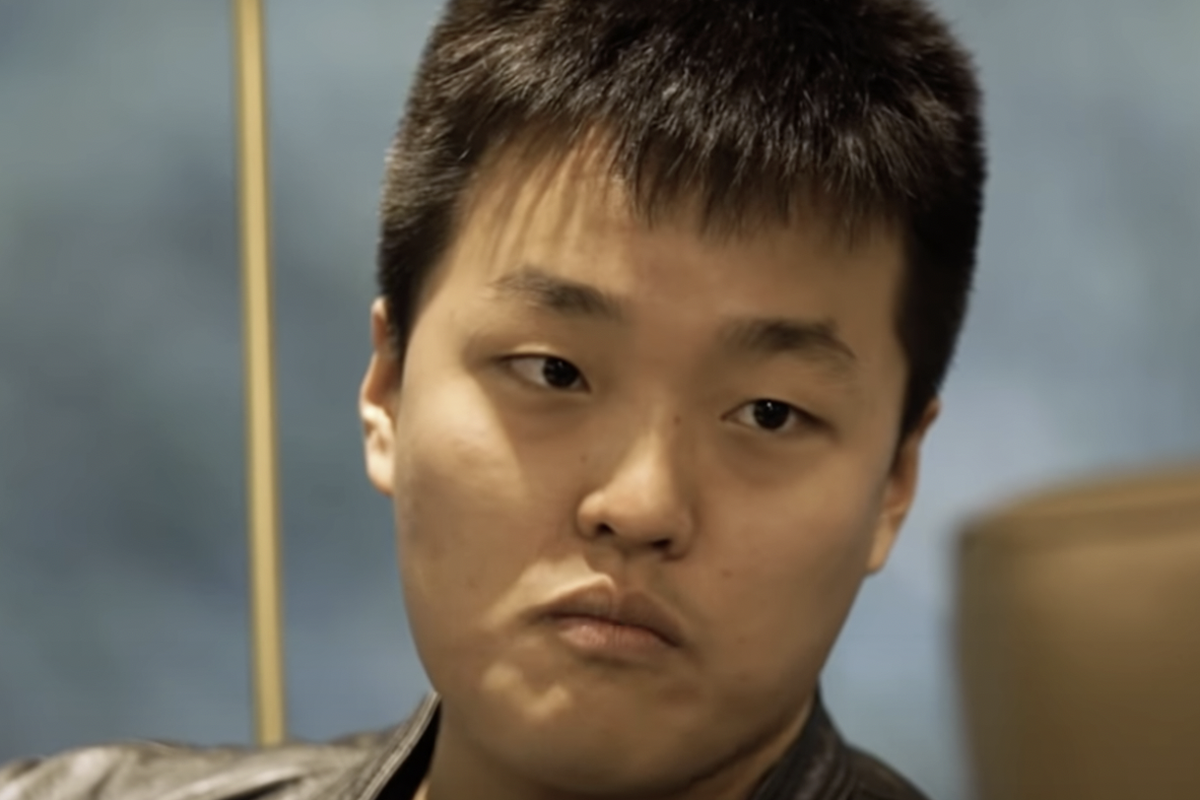 The founder of the collapsed crypto Terra LUNA/USD and terraUSD, Do Kwon, is believed to be in Dubai after fleeing from Singapore.

South Korean prosecutors have said a report of Kwon leaving Singapore and flying to Dubai, likely as a stopover to unknown destinations, “was not false,” reports Bloomberg.

Last month, South Korean authorities issued an arrest warrant for Kwon and five others following the collapse of his blockchain platform Terraform Labs.

Kwon’s whereabouts need to be clarified, as Singapore police informed the South Korean authorities last month that Kwon was no longer in the country.

Kwon later said that the allegations that he was on the run were false.

The International Criminal Police Organization has issued a “Red Notice” For Kwon.

Kwon is the primary developer of the two cryptocurrencies whose spectacular collapse roiled crypto markets worldwide.

The arrest order from South Korea came amid public outrage in South Korea over the collapse. According to blockchain analytics firm Elliptic, investors in the two coins lost an estimated $42 billion globally.

In June, TerraForm Labs (TFL) employees said that $80 million of company funds were sent to “secret wallets” every month before the LUNA collapse, and Kwon was responsible for that decision.

The Luna Foundation Guard (LFG), a nonprofit organization built to support the Terra system, has said that due to ongoing legal battles, it has not been able to pay back smallholders of its collapsed Stablecoin.