Why Samuel L. Jackson’s Docuseries About The War On Drugs, ‘The Fix,’ Is A Must-Watch – Roku (NASDAQ:ROKU) 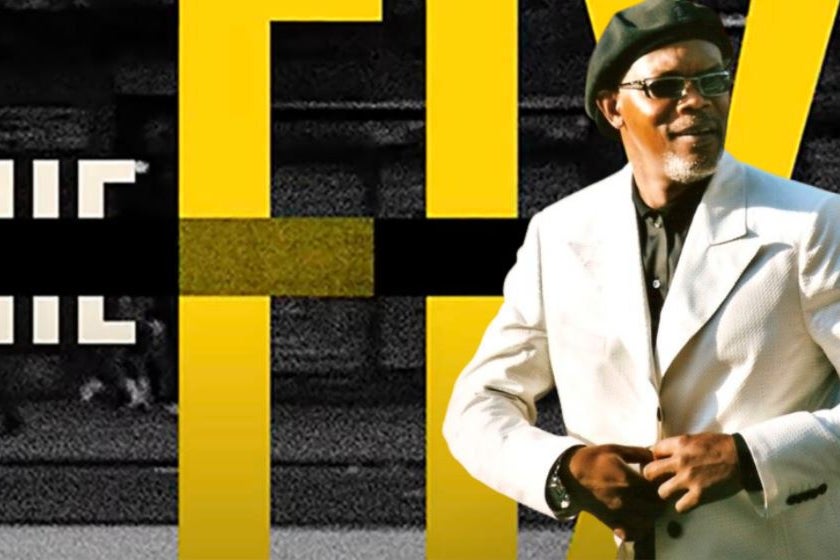 By Franca Quarneti via El Planteo.

The Fix, a documentary series that approaches the history and effects of the War on Drugs in the United States, premiered on January 21, 2022. It was produced by Roku ROKU, an American company that manufactures streaming devices and produces audiovisual content.

The new series has eight agile and intense episodes of between six and nine minutes, narrated by none other than Samuel L. Jackson. When asked “How to win the war on drugs?”, Jackson answers emphatically: “By ending it”.

What are the episodes about?

Basically, the documentary aims to show that many things are not what they seem. The first episode is titled “Everything We Think We Know About Addiction Is Wrong.”

Thus, the rest of the episodes maintain the premise “Everything we think we know about…” and address different issues, such as the beginning of the war on drugs, the action of substances in the brain, violence related to substances, drug policies, and the opioid crisis.

It should be noted that the audiovisual work is based on the book After the Scream, by the British journalist Johan Hari. Hari officiated as executive producer, while Jeremiah Zagar and Jeremy Yachesand directed and produced the documentary.

As reported by The Celeb Stoner, The Fix can be viewed for free on The Roku Channel, which is only available in the United States, Canada, and the United Kingdom.
Image Via El Planteo.