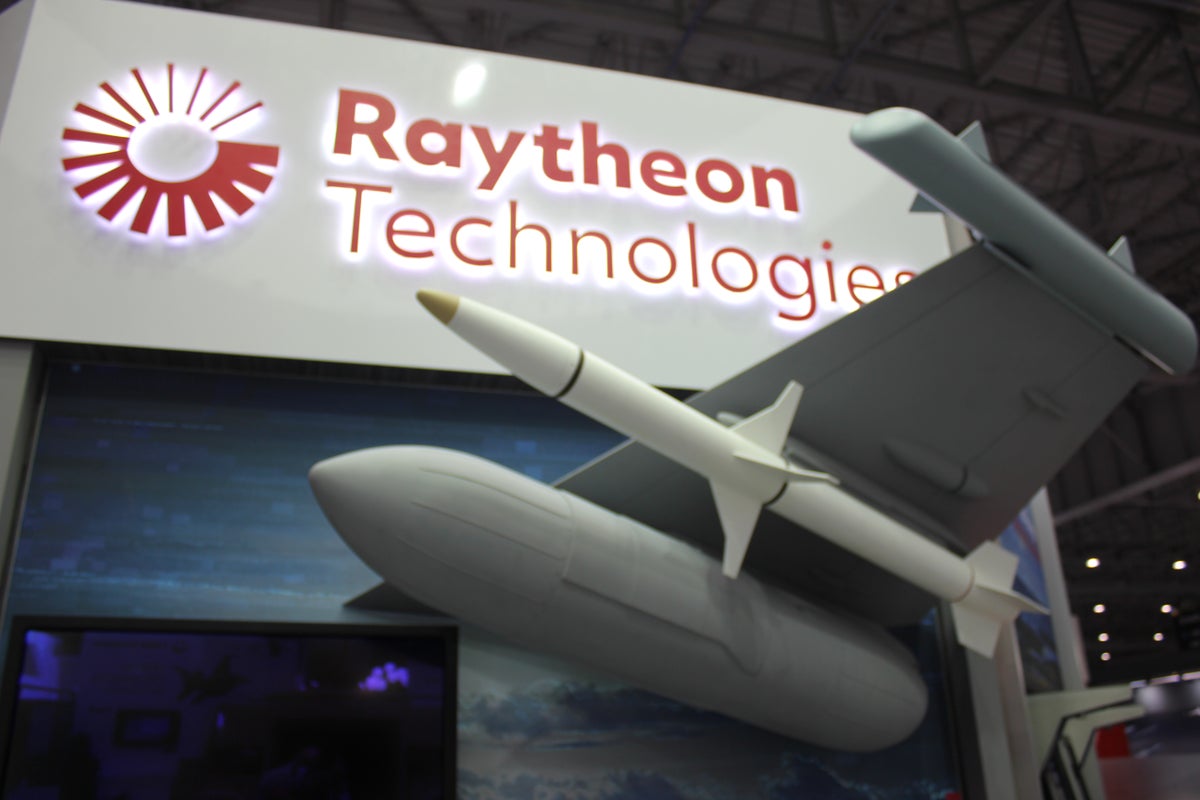 What Happened: According to the Pentagon, the “task order” for the Hypersonic Attack Cruise Missile (HACM) was given to Raytheon. The $985 million contract will allow the company to create hypersonic assault cruise missile prototypes, placing it far ahead of rivals in the race to become the lead manufacturer of strategic weapons.

The work includes the “weapon system design, development, and initial delivery” and will be performed in Tucson, Arizona, with an expected completion date of March 2027. Hypersonic weapons can move and travel at speeds of at least Mach 5.

Raytheon did not immediately respond to Benzinga’s request for comment.

It will be the USAF’s second hypersonic missile after Lockheed’s ARRW, which launches into the atmosphere and glides to its target.

Why It’s Important: According to the Congressional Research Service, USAF officials have suggested the HACM might be employed on both fighters and bombers, with one official saying that a B-52 bomber could carry as many as 20. According to the service, at least eight hypersonic weapons are under development.

Last year, a Reuters report stated that the U.S. and China were engaged in an arms race to develop the most lethal hypersonic weapons.

In May, Russia successfully tested a hypersonic Zircon cruise missile — described by President Vladimir Putin as an “unmatched” system — over a distance of nearly 625 miles, as per Reuters.

Price Action: On Thursday, Raytheon shares closed 1.03% lower at $83.45 in the regular session, according to data from Benzinga Pro.