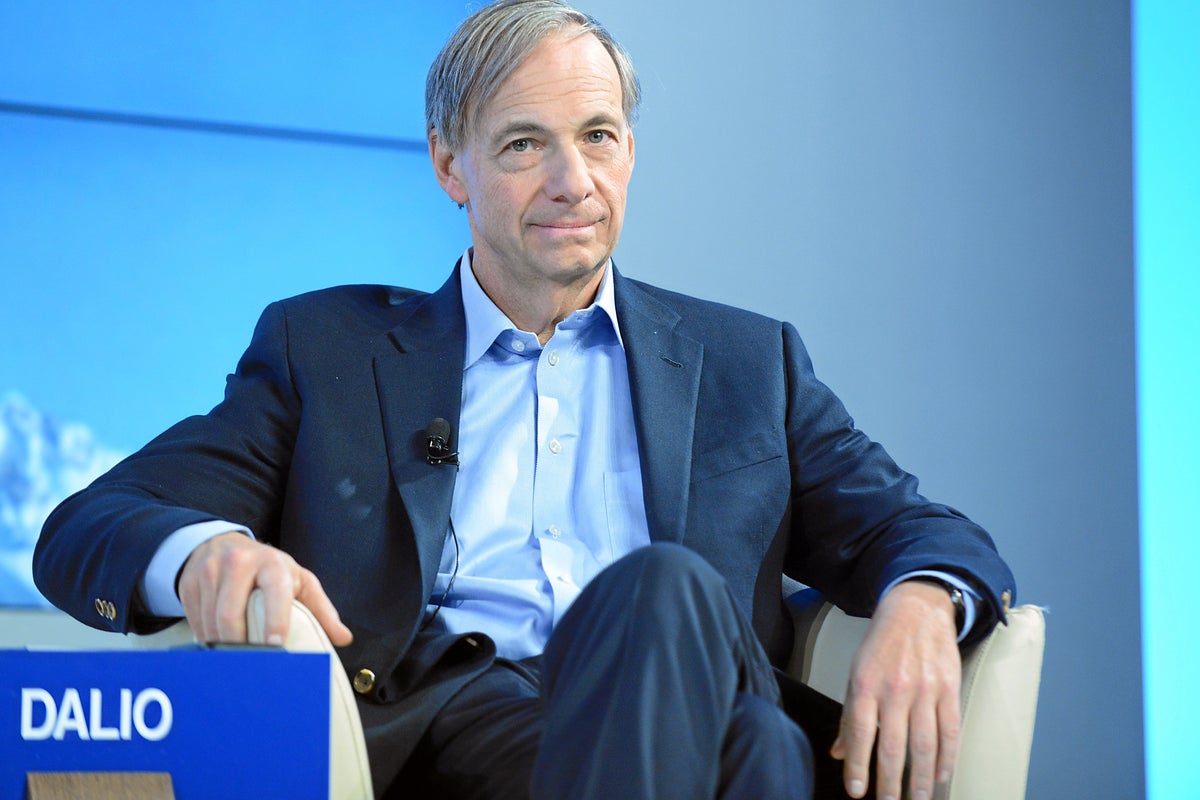 The rout in the financial market resulting from the U.K. government’s spending plan “suggests incompetence,” billionaire investor and founder of Bridgewater Associates, Ray Dalio, said in a series of tweets.

“The panic selling you are now seeing that is leading to the plunge of UK bonds, currency, and financial assets is due to the recognition that the big supply of debt that will have to be sold by the government is much too much for the demand,” Dalio tweeted.

“That makes people want to get out of the debt and currency. I can’t understand how those who were behind this move didn’t understand that. It suggests incompetence. Mechanistically, the UK government is operating like the government of an emerging country… it is producing too much debt in a currency that there is not a big world demand for,” Dalio tweeted.

That makes people want to get out of the debt and currency. I can’t understand how those who were behind this move didn’t understand that. It suggests incompetence. Mechanistically, the UK government is operating like the government of an emerging country… (3/5)

Also Read: British Pound Weakness Far From Over? Options Market Positions Indicate Currency Will Fall To $1 Or Below

The Mini-Budget Impact: The comments from the author of the top-selling book “Principles” comes in the wake of a turmoil in the financial markets triggered by Britain’s new Chancellor of the Exchequer Kwasi Kwarteng, who announced the biggest package of tax cuts in 50 years in what has been dubbed the “mini-budget”.

Kwarteng had said there is a need for a major change of direction in order to boost economic growth following which the pound fell to a record low against the dollar, dropping to as low as $1.0327. The Invesco CurrencyShares British Pound Sterling Trust FXB, which is designed to track the British Pound, is down over 7% in the last month.

BoE Move: In its latest move, the Bank of England said it will start buying government bonds at an “urgent pace” to help restore “orderly market conditions.” The central bank pledged to buy £65 billion in government bonds at a time when pension funds, which invest in gilts or U.K. government bonds, were forced to start selling, which sparked fears of a fresh market downturn, according to a BBC report.

“I hope, but doubt, that other policymakers who are doing similar things (i.e. spending more money than they are taking in so that they need to sell a lot of debt they won’t find adequate demand for at current low or negative real interest rates) will recognize that they are risking a similar outcome—and that investors will see this too,” Dalio said on Twitter.