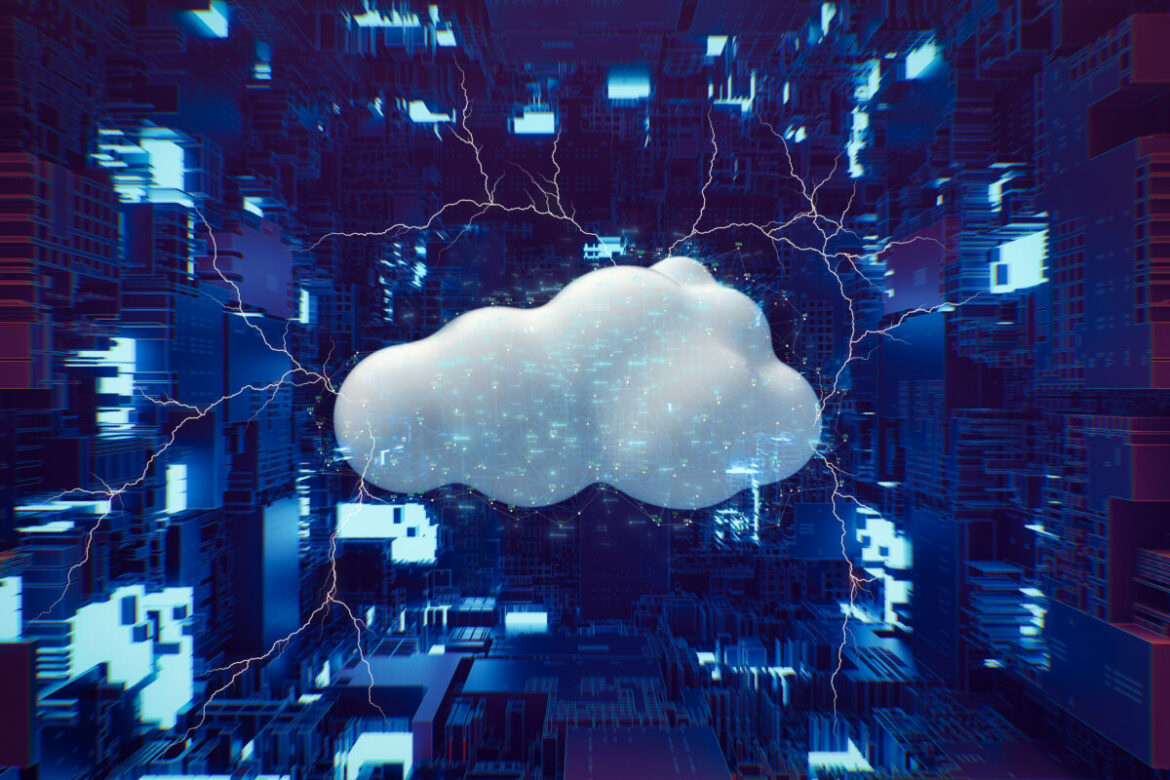 Problems around data control and access, paired with the reported difficulty when integrating technological innovations, are stalling the data-driven digital-first strategies of cloud-based businesses.

This was the primary finding of the latest IDC InfoBrief, which was produced through Immuta‘s sponsorship.

According to the InfoBrief, almost nine in 10 (87 per cent) of European CXOs want to make their business a data-driven ‘intelligent organisation’ within the next three to four years.

In addition to this, 90 per cent of the 500 European organisations surveyed consider it crucial to have a digital-first strategy to achieve business value from more of their data.

Despite this optimistic behaviour, cited data access issues remain the most frequent and tangible bottleneck to bringing this target into fruition – with two-thirds of European organisations having issues leveraging their data because they lack the right kind of data access governance.

Yet while the ambition for organisations to utilise their data is high, with European CEOs aiming for 40 per cent of revenue to be generated from digital by 2025, the report also illustrates that many are finding the journey challenging.

Sixty-one per cent of those surveyed said that a lack of a continuously governed and well-audited data access strategy is the main issue to achieving this task, with 14 per cent citing it as a ‘critical challenge’.

In some instances, the report found that as much as 60 per cent of a data life cycle is spent waiting for data access.

“This data access bottleneck gets in the way of the business being able to use data to make intelligent, data-led decisions. With barriers to data access, it is important to make the C-suite aware of the problem that affects all professionals and processes across an organisation and how to address it in a way that’s both efficient and future-proof.”

In addition to compliance issues, the report highlighted several key reasons why business outcomes are not being met and why challenges are increasing with the paradigm shift in data creation, use, and regulations. These include continuous data growth and fragmentation, security and data loss risks and spiralling data management costs.