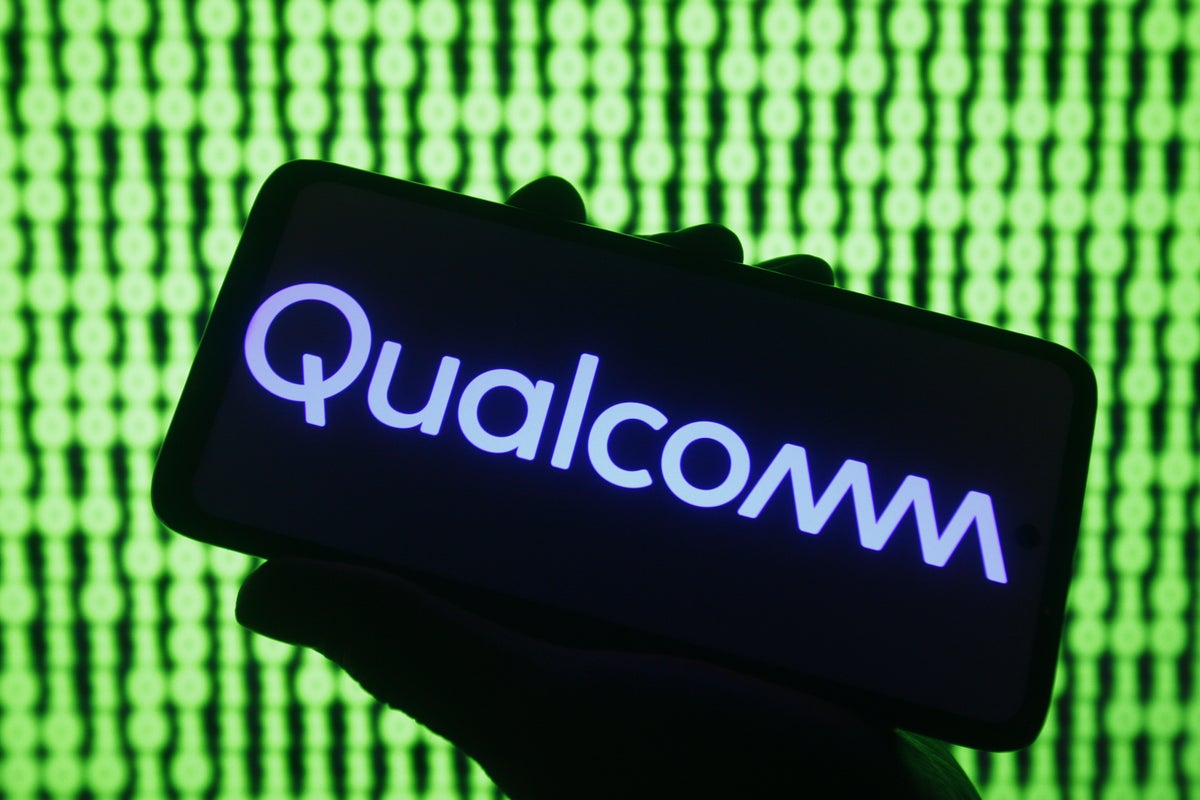 Analysts sized up the third-quarter results from Qualcomm Inc QCOM and what the fourth-quarter guidance could mean for the company and its share price.

The Qualcomm Analysts: Wells Fargo analyst Gary Mobley has an Equal Weight rating on Qualcomm and raised the price target from $135 to $150.

Raymond James analyst Melissa Fairbanks has a Strong Buy rating and lowered the price target from $222 to $190.

The Qualcomm Analyst Takeaways: Mobley points to soft fourth-quarter guidance from the company, which is in line with what many investors expect for the industry given a “softness in the smartphone market.

Mobley said Qualcomm shares could trade at a discount to peers based on valuation and lower multiples coming for chip companies in the mobile handset market.

Positives in the quarterly results for Mobley were the extension agreement with Samsung and automotive design wins.

Fairbanks also points to weaker guidance from Qualcomm, which factored into the price target cut.

“Not surprisingly, the company is seeing weakening demand in the low/mid-tier handset markets (particularly China), which is also carrying over into the consumer IoT business,” Fairbanks said.

The Samsung partnership was highlighted as a win by Fairbanks, with Qualcomm having access to grow revenue from other segments like automotive and RF.

“Our long-term thesis remains unchanged, with QCOM further extending their lead in 5G, combined with growing opportunities outside of handsets.”

Cassidy said the guidance from Qualcomm was “better than feared.”

“We see the announced strategic partnership with Samsung as significant not only for gaining share in Galaxy smartphones, but also expanding into tablets, PCs and other new Samsung products,” Cassidy said.

The analyst highlighted record revenue for the automotive and IoT segments showing diversification for the company. The automotive sector pipeline is over $19 billion and has seen wins with automakers and Tier-1 customers, according to Cassidy.

“We are believers in management’s strategy for moving its 5G platform into adjacent markets as the 5G network expands.”