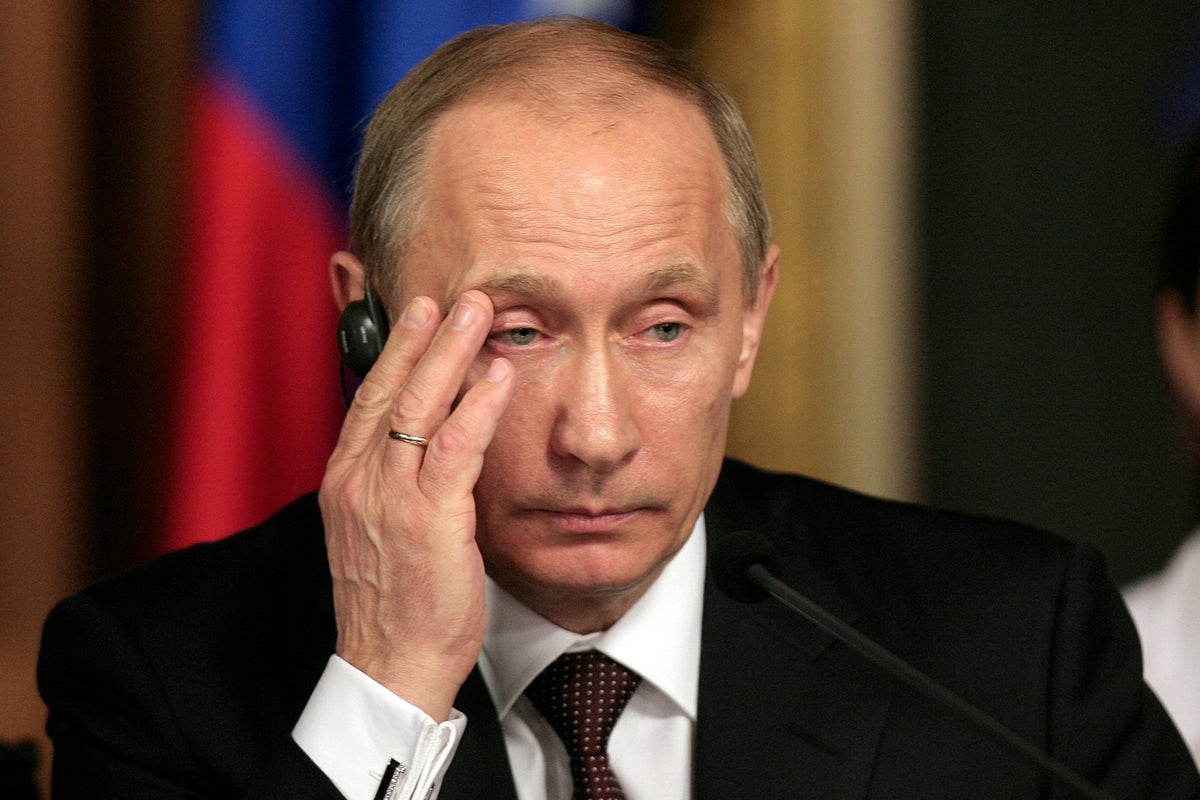 In a major setback for Vladimir Putin’s army, Ukraine has broken through Russian defenses in the south of the war-torn nation.

What Happened: The Ukrainian military recaptured many villages along the strategic Dnipro River on Monday as it expanded the rapid counter-offensive against Russia, according to Ukrainian officials and a Russian-installed leader in the area, reported Reuters.

In the east, the military seized more areas in territories annexed by Russia and threatened Putin’s troops’ supply lines.

The military’s southern operational command said, in its nightly update, Ukraine forces in the south destroyed 31 Russian tanks and one multiple rocket launcher. However, it did not provide details of where it occurred.

Vladimir Saldo, the Russian-installed leader in occupied parts of Ukraine’s Kherson province, told Russian state television that Ukrainian troops recaptured the town of Dudchany in the south, along the west bank of the Dnipro River, which bisects the country.

“There are settlements that are occupied by Ukrainian forces,” Saldo said.

This came after Ukraine made significant advances in two of the four regions that Russia annexed last week.

“New population centers have been liberated in several regions. Heavy fighting is going on in several sectors of the front,” Zelenskyy said in a video address.

Read Next: Elon Musk Says These 4 Things Need To Happen To End Putin’s War In Ukraine