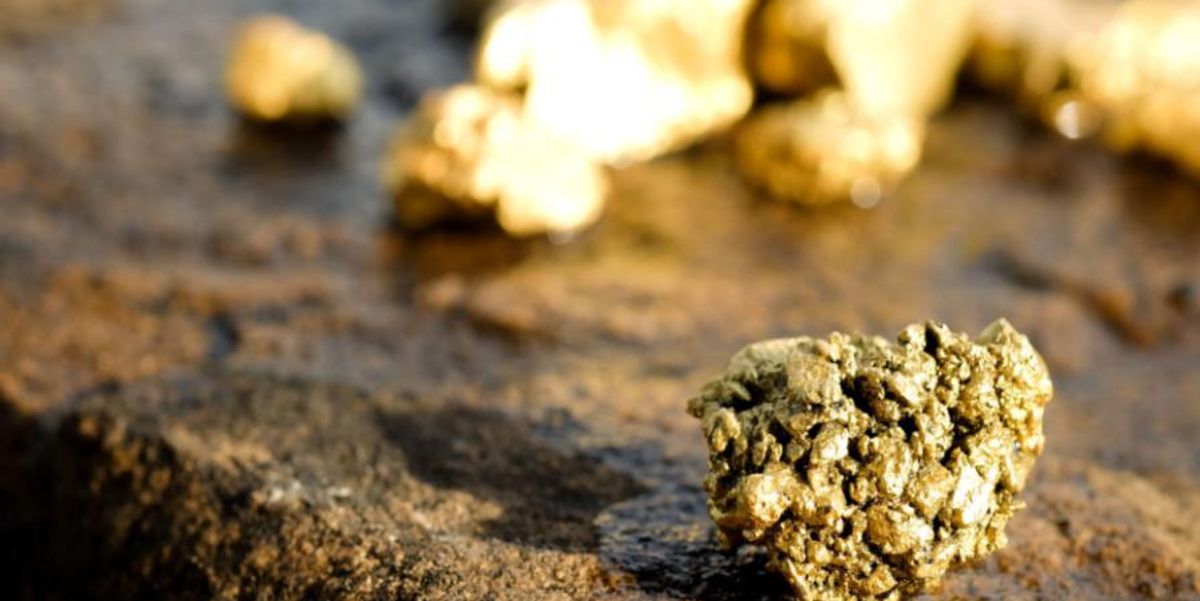 After slipping to a year-to-date low of 584.43 on July 15, the S&P/TSX Venture Composite Index (INDEXTSI:JX) trended higher last week, ending the five day session at 617.57.

The index benefited from better-than-expected May retail sales, which rose 2.2 percent. Growing sales across eight of 11 sectors, led by the gasoline and auto sector, exceeded the 1.6 percent rise economists had initially called for.

Following a turbulent June that rattled North America’s largest indexes, July has seen a rebound despite swelling inflation. Some consolidation in commodities prices has also created buying opportunities for investors.

Both metals could see price growth in the months ahead as silver’s role as a diversifier and gold’s status as a store of wealth come into play as the potential for a recessionary period increases.

The five TSXV-listed mining stocks that saw the biggest rises last week are as follows:

“While the company finds these visual results to be encouraging, it cautions that the significance of the observations reported here will not be known until assays are received and reviewed,” the statement reads.

Gold explorer GobiMin is presently exploring and developing the Sawayaerdun gold property in Xinjiang, China. The company and its subsidiaries also focus on investing in equity, debt and other securities.

The company did not release any updates last week; however, its share price continues to benefit from GobiMin’s decision to sell its Sawayaerdun project for C$88 million.

FireFox Gold is engaged in gold exploration in Finland, where it has a large portfolio of prospective claims.

Although the company did not release any updates last week, at the beginning of July, Grand Portage announced the commencement of a drill program at its Herbert property.

Data for 5 Top Weekly TSXV Performers articles is retrieved each Friday at 10:30 a.m. EST using TradingView’s stock screener. Only companies with market capitalizations greater than C$10 million prior to the week’s gains are included. Companies within the non-energy minerals and energy minerals are considered.

Editorial Disclosure: ION Energy and FireFox Gold are clients of the Investing News Network. This article is not paid-for content.