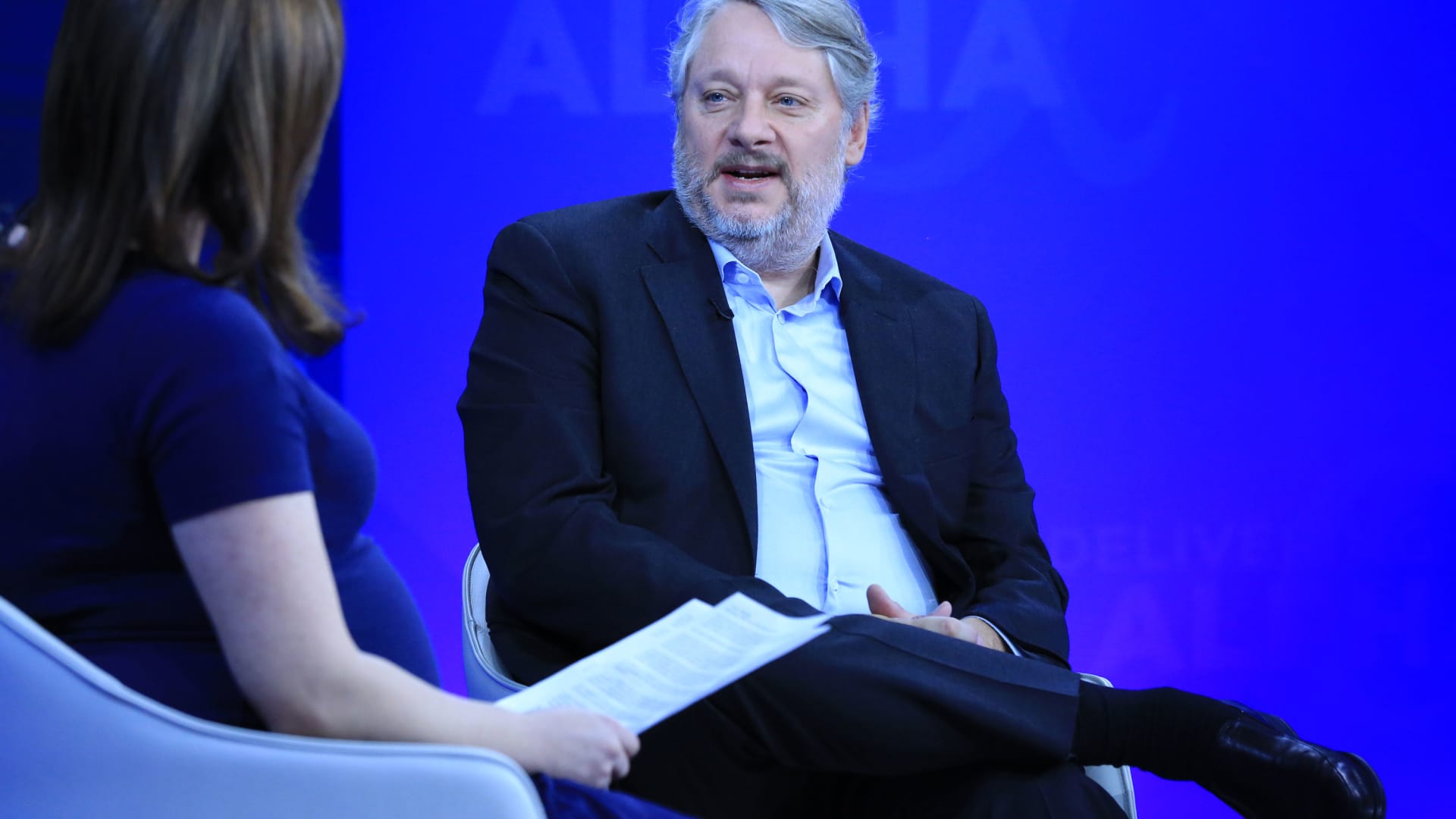 The U.S. is likely headed toward a recession but there’s a chance for the downturn to be comparatively mild due to strong underlying fundamentals, according to Pimco bond expert Dan Ivascyn.

In remarks echoed by other speakers Wednesday at CNBC’s Delivering Alpha conference, Pimco’s chief investment officer offered an outlook that wasn’t quite as dour. While he said he still sees a retrenchment coming, he expects strength from consumer and business balance sheets to offset the damage.

“Our current thinking is that the base case is a recession. Our thinking is that it will potentially be a fairly mild recession,” Ivascyn told CNBC’s Leslie Picker. “One of the reasons why we feel that way is that initial conditions, you know, look look pretty good as the consumer balance sheet [is] quite strong, corporate balance sheets in most areas of the credit markets are quite strong.”

He noted the “tremendous economic momentum” in place that could offset the recession’s impact.

“All areas that tend to be weak links in recessionary environments have pretty strong fundamentals,” he added.

Others who spoke were less hopeful.

Stanley Druckenmiller, the chairman and CEO of Duquesne Family Office, earlier said he is leaving room for a more severe recession caused by central bank inaction as inflation surged in 2021.

After keeping policy loose when inflation was running up to its highest level in more than 40 years, the Federal Reserve and its global counterparts have been ratcheting up interest rates. That in turn has raised fears of a recession as the U.S. economy saw negative GDP growth in the first two quarters of 2022 and is on track to register a gain of just 0.3% in the third quarter, according to Atlanta Fed tracking data.

Despite those worries, Ivascyn said the investing environment remains fertile. He cited fixed income opportunities in high-quality emerging markets as well as mortgages and banks.

Whereas the latter two were the main drivers of the financial crisis contagion in 2008, he said they are largely areas of strength now as home buyers opt toward fixed-rate mortgages and credit quality is strong.

“People have built up a tremendous amount of equity in their homes. There’s been a big shift towards fixed rate mortgages where many of these borrowers have locked in very, very low rates for the next 30 years,” Ivascyn said. “Mortgage-related assets we think look quite interesting.”

However, he said he’s avoiding bets against the U.S. dollar, which is running near 20-year highs against global competitors.

“We’re holding off on major negative dollar expressions. It’s in the toolkit. It’s something that we’re monitoring,” he said.