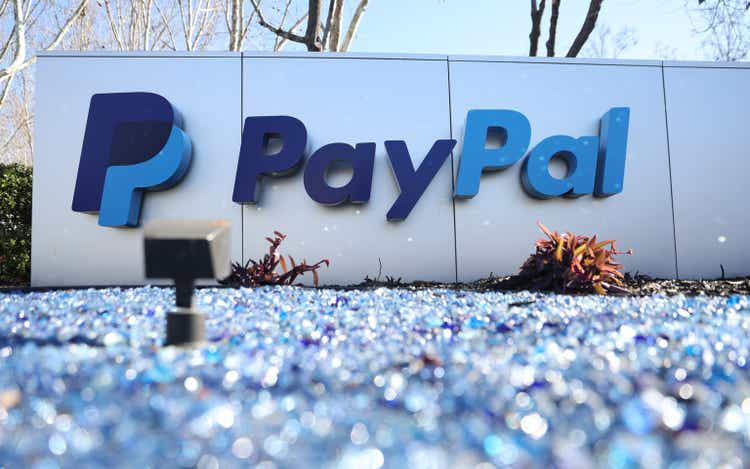 PayPal (NASDAQ:PYPL) jumped 7.5% in after hours trading after reports that activist investor Elliott Management is building a stake in the payments company.

The size of the stake wasn’t immediately known, according to a WSJ report. Elliott has taken the stake to try to speed up the company’s cost-cutting efforts, according to a Bloomberg report. The activist may become one of the fintech company’s five largest investors.

The Elliott stake news comes after analysts last week speculated the payments company may become a target for activists. It may be an opportune time for an activist investor to target PYP CEO Dan Schulman is about to turn 65 and the board will have to look at succession plan, Gordon Haskett’s Don Bilson wrote in a note on Thursday, a note that was likely spurred on by a Bernstein also discussing if PayPal could become an activist target.

Bilson speculated on Thursday activist funds that could target PayPal include behemoth Elliott, DE Shaw, which owned a stake in Q1, and Politan Capital.

Hedge fund Elliott appears to busy in recent weeks. The WSJ reported earlier this month that Elliott took a stake in the social-media company Pinterest (PINS).

The Elliott stake also comes after a report from Bloomberg in October that PayPal (PYPL) had approached Pinterest (PINS) about a possible takeover. PayPal later said that it wasn’t pursuing a PINS deal.