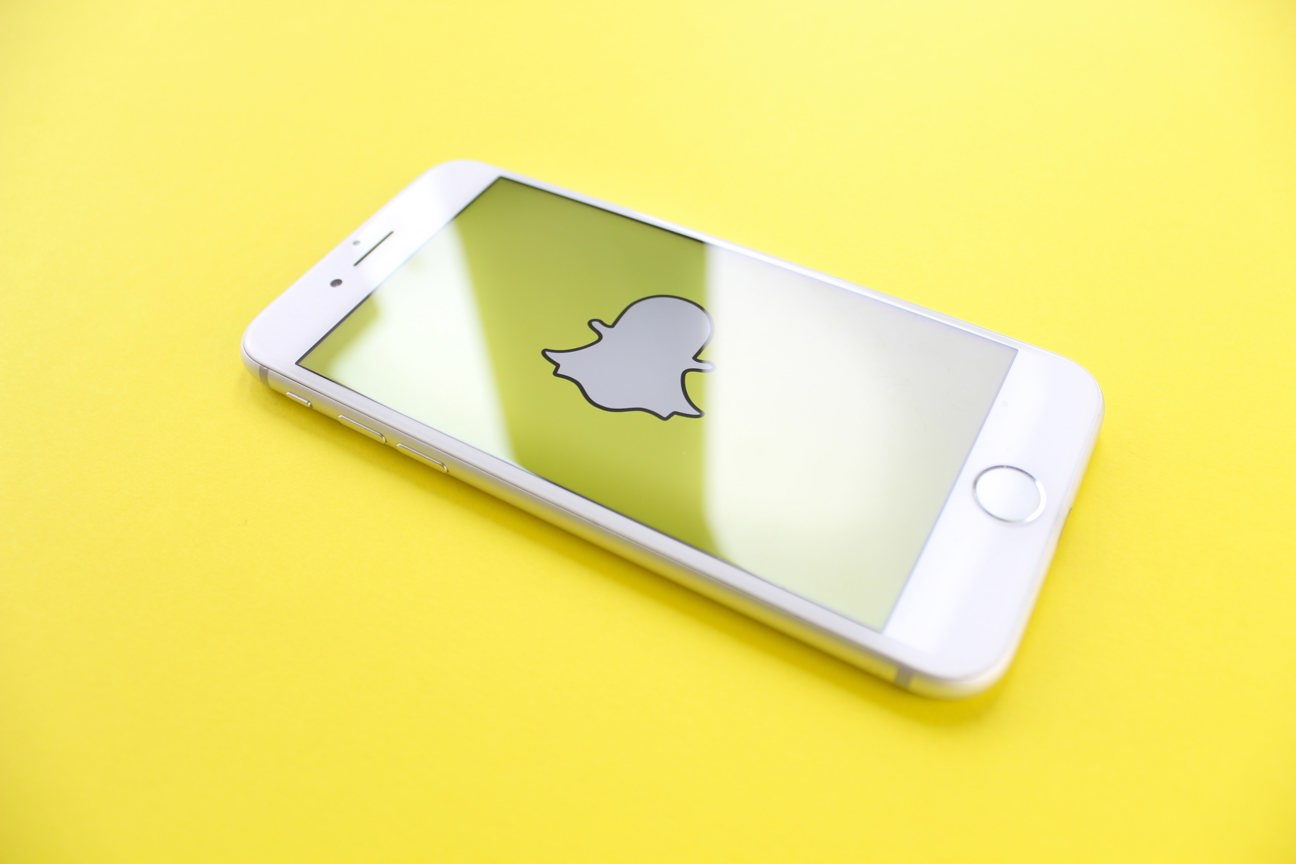 Snap Inc (NYSE:SNAP) is down a whopping 30.3% to trade at $7.53 at last check, after the social media name revealed third-quarter revenues grew a meager 6%, missing Wall Street’s expectations and marking the slowest growth rate since SNAP went public. The company also expects current-quarter revenue to stagnate amid sluggish ad spending from advertisers, which are grappling with high inflation and the war in Ukraine. In response, other Big Tech names that rely on advertising dollars are sinking as well.

Analysts have been quick to the draw, blasting Snap stock with bear notes. In fact, no fewer than 19 firms have slashed their price targets, with Morgan Stanley lowering its price objective to $7 from $10. Meanwhile, MKM Partners and BofA Global Research also downgraded the stock to “neutral” from “buy.”

Options traders are swarming the security as well, with 240,000 calls and 231,000 puts across the tape thus far, which is 11 times the volume that’s typically seen at this point. Most popular is the October 8 call, followed by the 7.50 put in that same series, with positions being opened at both and expiring at the close later today.

Should today’s losses hold, the security could close at its lowest level since February 2019, and register its worst single-day percentage drop since July 22. Snap stock has also breached a recent floor at the $9.50 level, and now carries a massive 83.9% year-to-date deficit.