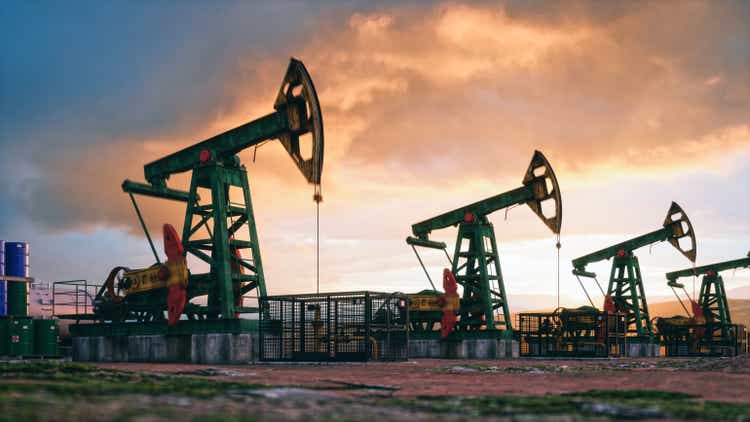 President Biden’s plan to refill the U.S. Strategic Petroleum Reserves in an effort to boost sluggish drilling will be a hard sell for many domestic producers, industry executives and analysts told The Wall Street Journal.

Biden unveiled plans last week for the U.S. Department of Energy to begin purchasing oil to refill emergency stockpiles when oil prices are $67-$72/bbl or less, but many oil companies are wary of locking in sales when commodity markets have swung wildly, and rising drilling costs and pressure from investors to limit production and return excess cash to shareholders also are dimming the outlook for domestic production growth, according to the report.

The prevailing view among producers that crude prices will remain elevated for the foreseeable future makes them less likely to pre-sell oil, said Raymond James analyst Marshall Adkins, adding that OPEC+ production cuts combined with sanctions targeting Russia and potentially rebounding demand from China could lead to a supply gap that would push crude prices to $120/bbl or higher.

Some analysts also said shifting from releasing reserves to refilling them could remove large amounts of oil from the global market, further tightening supplies and contributing to inflation.

The Biden administration reacted angrily to the recent OPEC+ decision to cut oil production, saying the U.S. is “re-evaluating” its relationship with Saudi Arabia.