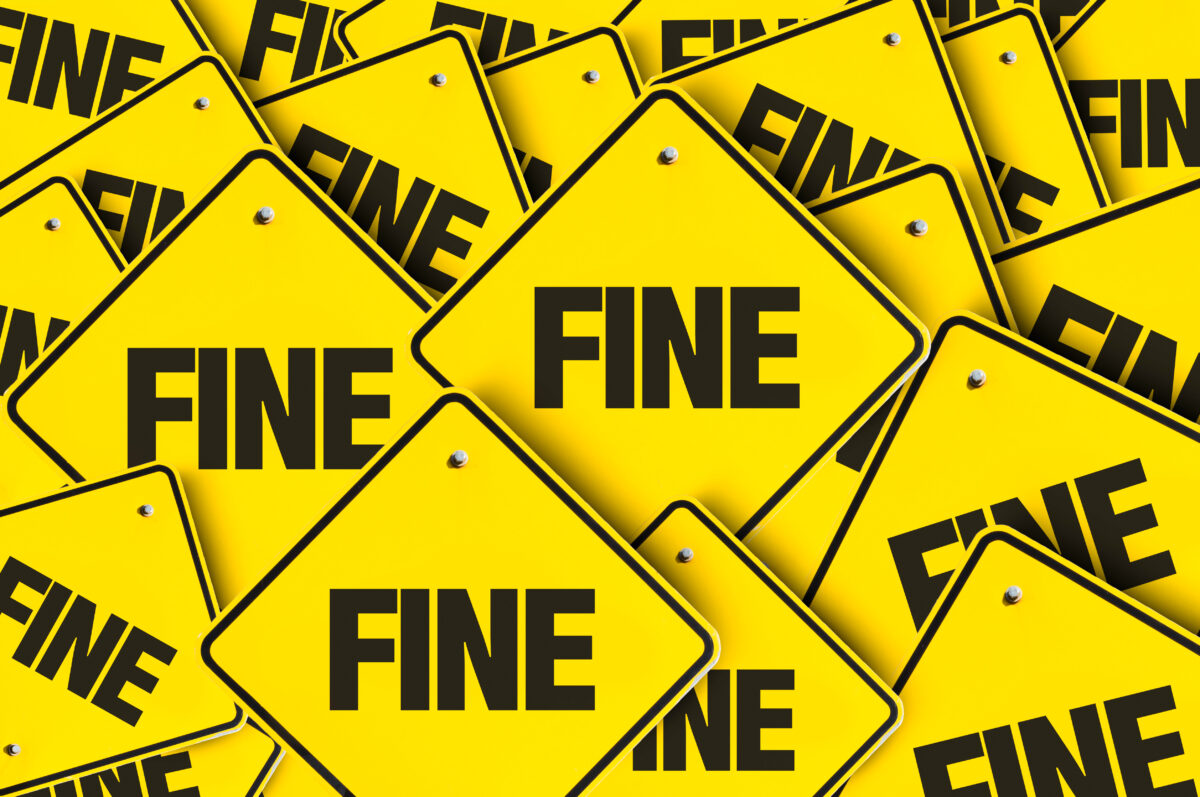 The Consumer Financial Protection Bureau (CFPB) has taken action against Hello Digit, LLC, a financial technology company that used a faulty algorithm that caused overdrafts and overdraft penalties for customers. Hello Digit was meant to save people money, but instead the company falsely guaranteed no overdrafts with its product, broke its promises to make amends on its mistakes, and pocketed a portion of the interest that should have gone to consumers.

The order requires Hello Digit to pay redress to its harmed customers, and has also fined the company $2.7million for its actions.

“Hello Digit positioned itself as a savings tool for consumers having trouble saving on their own. But instead, consumers ended up paying unnecessary overdraft fees,” said Rohit Chopra. “Companies have long been held to account when they engage in faulty advertising, and regulators must do the same when it comes to faulty algorithms.”

Hello Digit is a fintech company with its principal place of business in San Francisco, California. In December 2021, Hello Digit was acquired by Oportun Financial Corporation, a small-dollar lending company. Hello Digit offers a personal-finance-management app that promotes automated savings. When consumers sign up for the service, Hello Digit uses a proprietary algorithm to make automatic transfers from the consumer’s checking account, called ‘auto-saves’, to an account held in Hello Digit’s name for the benefit of the consumers. The tool is meant to help people put aside money for vacations or rainy days.

As part of the sign-up process, consumers are required to grant Hello Digit access to their checking accounts. Hello Digit then uses its algorithm to analyse consumers’ checking-account data to determine when and how much to save for each consumer. The company charges consumers a subscription fee of $5 a month for its service.

Enforcement Action Under the Consumer Financial Protection Act, the CFPB has the authority to take action against institutions violating consumer financial laws, including engaging in unfair, deceptive, or abusive acts or practices. In addition to ceasing all illegal activity, the CFPB’s order requires Hello Digit to: