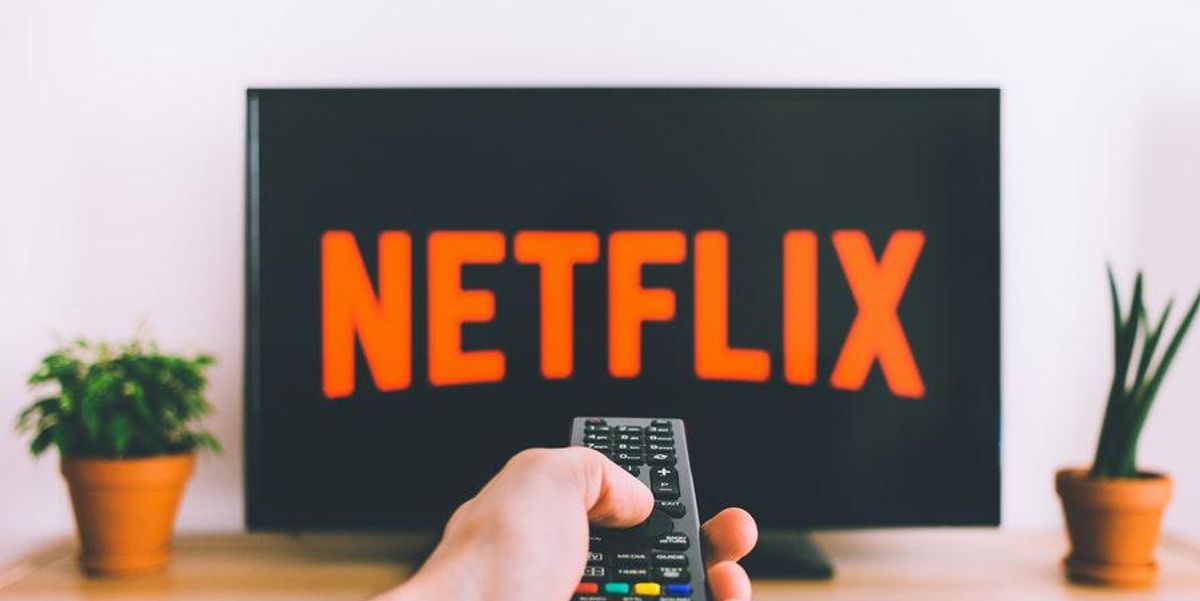 A new limited series from Netflix (NASDAQ:NFLX) is bringing an increased level of awareness to the life-altering possibilities of psychedelic substances as medicine.

“How to Change Your Mind” premiered on the streaming platform last Tuesday (July 12), and is based on a book by the same title from author Michael Pollan, who also plays a key role in the show itself.

The show features interviews with psychiatrists, scientists, psychedelics study participants and other people involved in the psychedelics community.

As the psychedelics industry draws closer and closer to its first medical regulatory approval, “How to Change Your Mind” is providing a boost in visibility for the growing industry.

Pollan is a prolific author who in 2018 published his findings after embarking on a full psychedelic experience to adjust his own health. Personal experiences are often cited as a significant stepping stone for newcomers as they begin to accept the benefits of psychedelic medicines.

The four episode limited series explores different substances and their effects. The episodes, which run for nearly an hour each, separately explore LSD, psilocybin, MDMA and mescaline.

“At this age sometimes you need to be shaken out of your grooves,” Pollan told the New York Times.

“We have to think about these substances in a very cleareyed way and throw out the inherited thinking about it and ask, ‘What is this good for?’” he added.

In a separate interview, Pollan said he has been surprised by the impact of his book and how much it helped change the stigma surrounding psychedelics research. To TIME, the author said:

The other day, I met somebody who was involved with a trial at UCSF for a coffee, and she said, “Do you realize that in the research community, we talk about “pre-Pollan” and “post-Pollan?” “Pre-Pollan” was a time when it was very hard to get funding, very hard to get approvals, very hard to get taken seriously. And now that’s all changed. It’s legitimate research; there’s no stigma attached to it.

While psychedelic substances have been around for centuries, the investment thesis has only picked up steam in the past few years. The potential for psychedelic medicine investment started to become real after players began hitting the capital markets in Canada, and later on as big-value operators reached the NASDAQ, traditionally the home of advanced medicine companies in biotech and pharma.

Psychedelics investing has picked up primarily thanks to the progress of clinical studies evaluating the efficacy of psychedelic substances. These studies are closely modeled off rigorous work done in the pharmaceutical market, and have helped investors know how to evaluate the progress of their picks.

There are a variety of critical studies out there already, and new ones are launching regularly. INN recently highlighted a few of them for investors wondering how to evaluate these key milestones.

Outside of single companies, psychedelics interest is so strong that the market has seen the launch of an exchange-traded fund (ETF), the Horizons Psychedelic Stock Index ETF (NEO:PSYK). It debuted in January 2020, and offers exposure to a basket of leaders in the space.

This year, PSYK is down in its performance by 43.64 percent over a year-to-date period, according to data from the fund provider. The ETF trades at a price of C$2.88.

As the performance of the PSYK fund shows, many psychedelics players have struggled in the open market in 2022. At a recent panel discussion, a group of experts continued to embrace the long-term outlook for psychedelics despite the recent financial downturn.

“While it’s difficult to look at the stock prices everyday, we do think that is just something that ought to have come, and this happens in pretty much every new industry,” Dina Burkitbayeva, co-founder and partner of PsyMed Ventures, told audience members during the discussion.

Rising interest in psychedelics has manifested in many different ways, and Pollan’s Netflix show is one of them. Market participants are eager to see its effects, and are hoping that a better understanding of psychedelic medicines could bring further growth for the overall industry.

Don’t forget to follow us @INN_LifeScience for real-time news updates!