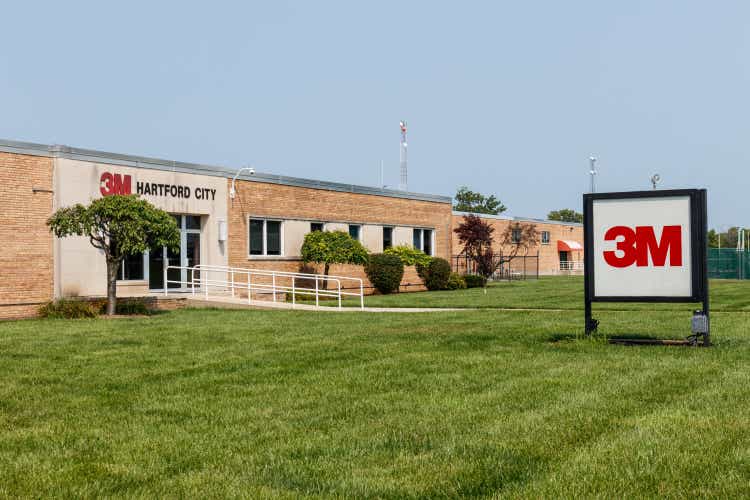 A group of soldiers who claim faulty 3M (NYSE:MMM) earplugs damaged their hearing filed a lawsuit Thursday seeking to block the company’s planned spinoff of its healthcare business, which the veterans called an illegal attempt to avoid compensating them.

The complaint, filed in federal court in Pensacola, Florida, accused 3M (MMM) of trying to protect valuable assets in its health care business from being used to pay soldiers who win their cases.

The plaintiffs claimed 3M (MMM) had depleted its cash reserves through dividends and stock buybacks, and that the spinoff would leave it unable to meet its earplug liabilities, which they said were at least $82B but likely much more.

The case is expected to go before U.S. District Judge Casey Rodgers, who already oversees more than 220K lawsuits over the earplugs and has been critical of the company’s legal strategy.

3M’s (MMM) strategy of settling the earplug lawsuits with a bankruptcy filing for its Aearo Technologies subsidiary was scuttled last week when a bankruptcy judge refused to block ~230K lawsuits against 3M.