Netflix And Chill Out With The Pricing Rumors: Streamer Denies $7 To $9 Ad-Supported Plan 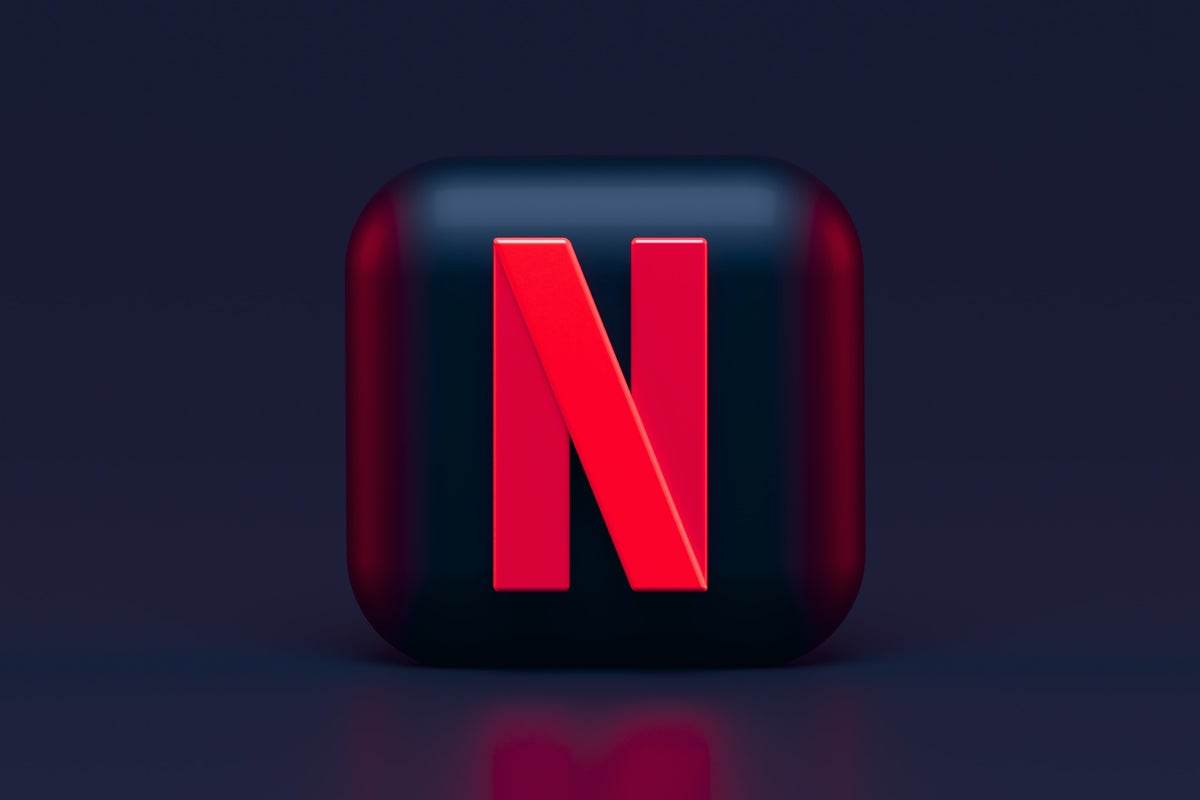 What Happened: Netflix denied the new ad-supported streaming tier will have a monthly cost of $7 to $9. The company said it was still holding internal discussions on the pricing of the plan that will be rolled out to certain markets by the end of 2022.

“We are still in the early days of deciding how to launch a lower-priced, ad-supported tier and no decisions have been made. So this is all just speculation at this point,” a Netflix representative told the New York Post.

The response by Netflix came after Bloomberg reported Friday that Netflix would price its ad-supported plan in the $7 to $9 range to compete with Walt Disney Co DIS and its Disney+ streaming platform.

Why It’s Important: Disney is set to launch its ad-supported streaming platform on Dec. 8, 2022. The new plan will come with a cost of $7.99 per month, replacing the former monthly cost of the basic Disney+ plan, which will jump 38% to $10.99 per month.

Netflix charges a range of $9.99 to $19.99 per month for its plans, depending on the number of users on the same account. The most popular plan has a cost of $15.49 per month. The streaming giant raised the price of its standard plan from $13.99 per month to $15.49 per month earlier this year.

Netflix ended the second quarter with 220.67 million subscribers. The company lost subscribers in each of the last two reported quarters with the first quarter of 2022 marking its first subscriber loss on a year-over-year basis in more than 10 years.

The Bloomberg report said Netflix was aiming at four minutes of advertisements per hour of streaming with plans not to air commercials during children’s programming or during Netflix original movies. Netflix has partnered with Microsoft Corporation MSFT on its advertising network.

Netflix CEO Ted Sarandos confirmed an earlier report that an ad-supported plan was coming in 2022 when attending the Cannes Lions Festival.

“We’ve left a big customer segment off the table, which is people who say: ‘Hey, Netflix is too expensive for me and I don’t mind advertising,’” Sarandos reportedly said. “We’re adding an ad tier, we’re not adding ads to Netflix as you know it today.”

Expectations could be high for Netflix’s ad-supported plan to possibly boost its subscriber total and advertisements, adding another revenue source. Pricing of plans remains a key item to watch in the highly competitive streaming market.