Musk On Housing Bubble Burst: ‘They Dug Their Own Graves – A Lesson We Should All Take To Heart’ 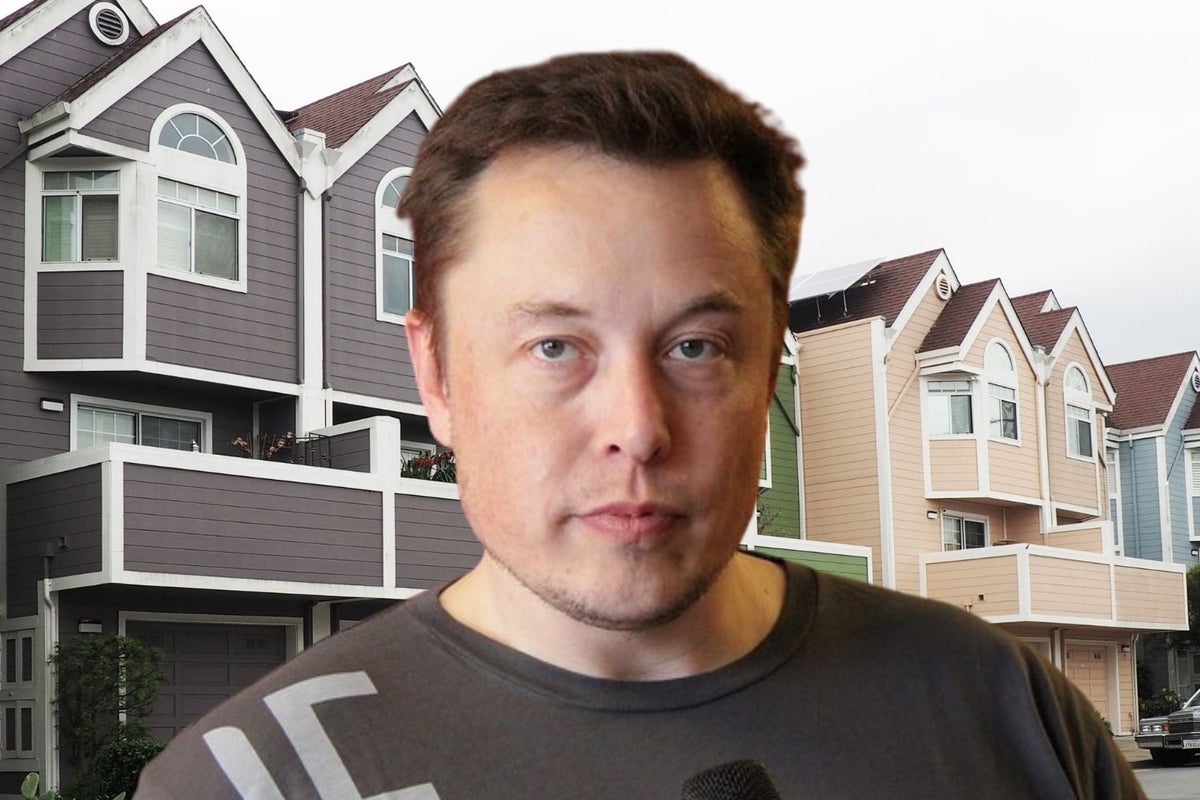 Tesla, Inc. TSLA CEO Elon Musk’s eclectic thoughts and views are usually on full display in his tweets. This time around, he shared his views on the housing market collapse. What Happened: Musk’s outlook comes in response to a tweet by Dogecoin DOGE/USD co-founder Billy Markus, who goes by the Twitter name Shibetoshi Nakamoto.

Markus noted in the tweet that cryptocurrency was created as a statement against central bank control following the 2008 recession, caused by predatory lending practices, leading to the housing bubble burst, rampant money printing, bailout etc. Musk chimed in with his view that the mistake was assuming that house prices only go up.

He also clarified that he doesn’t support predatory lending – a term that refers to unfair lending practices such as charging higher interest rates, higher fees etc. Many of the lenders were severely wounded or didn’t survive, he observed. “They dug their own graves – a lesson we should all take to heart, including me,” Musk said.

The axiomatic error was that housing prices only go up. I don’t support predatory lending, but many of those lenders were severely wounded or didn’t survive.

They dug their own graves – a lesson we should all take to heart, including me.

Related Link: The Crisis In Housing, Part 1: A Lopsided Market

Why It’s Important: The housing market collapse of 2006 that followed a bubble was triggered by a combination of predatory lending practices and financially engineered products such as subprime loans that left borrowers saddled with unaffordable mortgages. This led to a foreclosure crisis among homeowners and credit crises among those who held bonds backed by defaulted mortgages. The collapse of Lehman brother and the global recession that ensued are all the handiwork of the housing collapse.