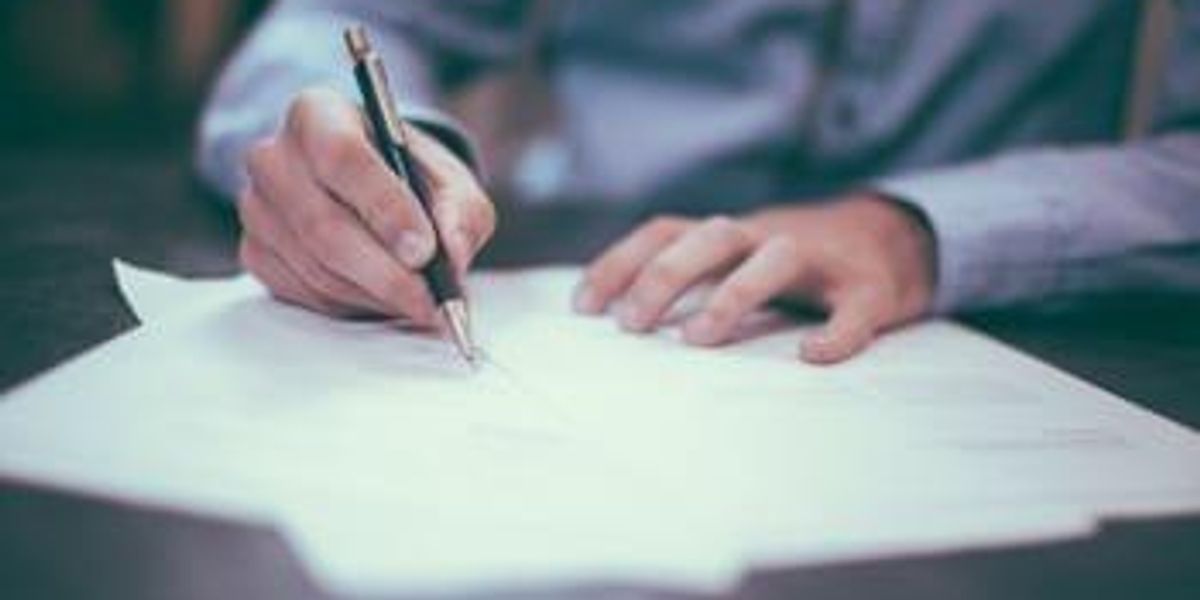 Soaring lithium prices supported earnings for Chile’s SQM (NYSE:SQM) during the second quarter, with the miner seeing its revenue increase more than 340 percent compared to the same period the previous year.

The top lithium producer saw its lithium sales revenue rise more than 1,000 percent year-on-year to hit US$1.84 billion. The company attributed the positive results to significantly higher prices during Q2.

“Our average prices surpassed US$54,000 per metric ton and our production volumes have grown in such a way that our exports from Chile during the second quarter reached record volumes, signaling that sales volumes in the upcoming quarters will continue to increase,” the company said in a statement.

SQM, which operates its primary lithium business in the Salar de Atacama in Chile, is forecasting that sales volumes in 2022 will now reach 145,000 metric tons, up from its previous target of 140,000 metric tons. Demand is also expected to remain strong in 2022, with the company calling for a 35 percent increase year-on-year.

“As we have seen in the past, a lot of new lithium supply outside SQM has been delayed and slow to come online. As a result of this, we believe that the supply-demand balance will be tight for the remainder of the year and that this high price environment could continue throughout 2022,” the company said.

SQM has also renegotiated some of its fixed contracts. The company said that about 70 percent of its sales volumes are completely variable prices tied to specific benchmarks, with 15 percent under negotiation and another 15 percent contracted at either a fixed price, or at a variable price with specific floors and ceilings.

Aside from its lithium brine operations in Chile, SQM is also developing the Mount Holland lithium project in Australia, which is known as one of the world’s largest hard-rock mining deposits, in a joint venture with Wesfarmers (ASX:WES,OTC Pink:WFAFF).

Earlier this month, SQM’s rival Albemarle (NYSE:ALB) published its quarterly results, with the stock climbing after the miner saw its lithium sales volumes rise on the back of higher lithium prices.

The spike in prices also helped US-based Livent (NYSE:LTHM) during the second quarter, and the Argentina-focused producer increased its full-year guidance.

Most lithium companies have seen their momentum increase in the past year, with some lithium stocks in the US, Canada and Australia seeing year-to-date gains.

Securities Disclosure: I, Priscila Barrera, currently hold no direct investment interest in any company mentioned in this article.