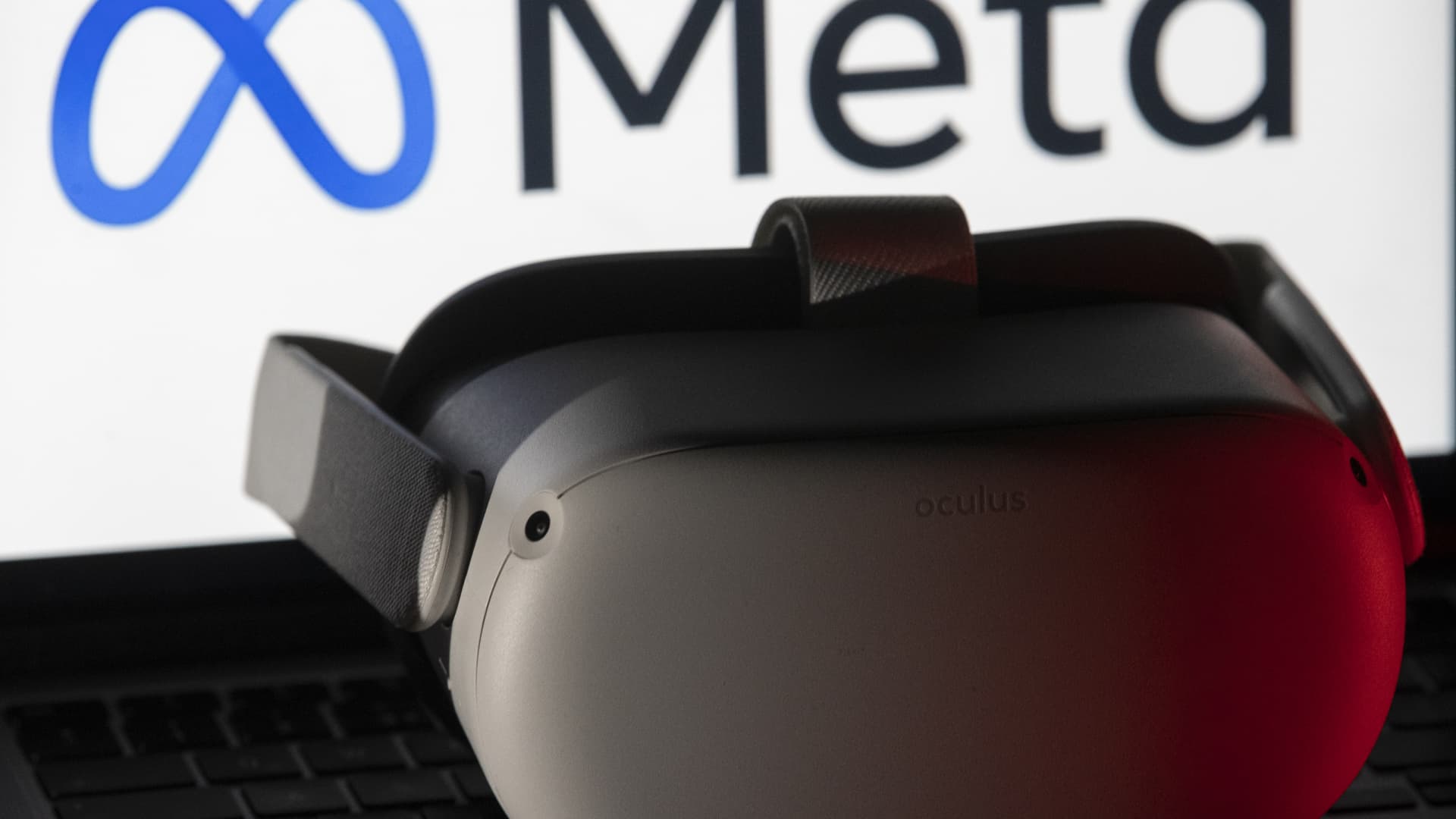 Meta and Qualcomm are teaming up to develop custom chipsets for virtual reality products, the companies announced on Friday.

The two U.S. technology giants have signed a multi-year agreement “to collaborate on a new era of spatial computing,” using Qualcomm’s “extended reality” (XR) Snapdragon technology. Extended reality refers to technologies including virtual and augmented reality, which merge the physical and digital world.

Since its rebrand in 2021, Facebook-parent Meta has staked its future on the metaverse — a term that encompasses virtual and augmented reality technology — with the aim of having people working and playing in digital worlds in the near future.

In the smartphone field, companies ranging from Apple to Samsung have designed their own custom processors to differentiate from competitors and create better products than they might have using off-the-shelf chips.

A focus on custom chips by Meta makes sense as it looks to differentiate its headsets and possibly create unique experiences for users.

The length of the deal between the companies and financial terms of the deal were not disclosed.

It comes as Meta gears up to launch a new virtual reality headset in October, even as losses widened in its Reality Labs division, which includes its VR business, in the second quarter of the year.