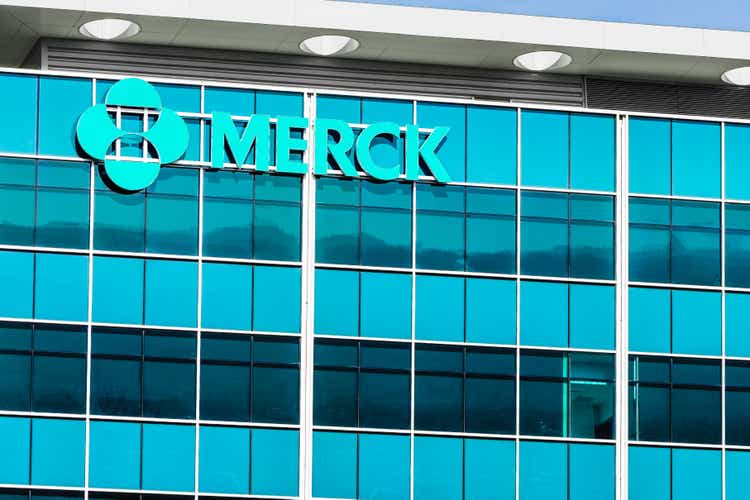 Merck & Co.’s (NYSE:MRK) potential $40 billion acquisition of Seagen (NASDAQ:SGEN) is likely to be back in focus after the cancer drug maker had unfavorable outcome in its arbitration with the Japanese pharma Daiichi Sankyo (OTCPK:DSKYF).

While Seagen (SGEN) initially fell 2.2% on the arbitration news on Friday, Seagen shares rebounded and gained 2% in after hours trading.

A WSJ report last month indicated that potential Merck (MRK) purchase of Seagen (SGEN) for about $200/share was delayed due to the Daiichi arbitration as well as a data readout for the Seagen’s (SGEN) bladder-cancer therapy Padcev. The WSJ had originally reported last month that a possible megadeal was expected by or before Merck reported its earnings on July 28.

Morgan Stanley said in a note last month that that if Seagen (SGEN) were to win its arbitration with Daiichi it may represent ~$12-$24 in equity value/share to SGEN. Seagen shares could really ~5-10% on arbitration and down 0-10% on an arbitration loss, Morgan Stanley predicted at the time.

The announcement of the Daiichi arbitration loss comes after Seagen (SGEN) released promising data on Padcev in combination with Merck’s (MRK) Keytruda (pembrolizumab) in some patients with a bladder cancer subtype in late July. Seagen (SGEN) shares rose 2.7% on July 26 after the Padcev news.

HC Wainwright analyst Andrew Fein, who has a buy rating on Seagen (SGEN), raised his price target on July 27 to $200 from $170 following the Padcev data readout.

“From a macro perspective, we believe that this further adds overall shine to the possibility of acquisition as at very least, both companies have the full data set which could be further leveraged to catapult a potential deal,” Fein wrote.