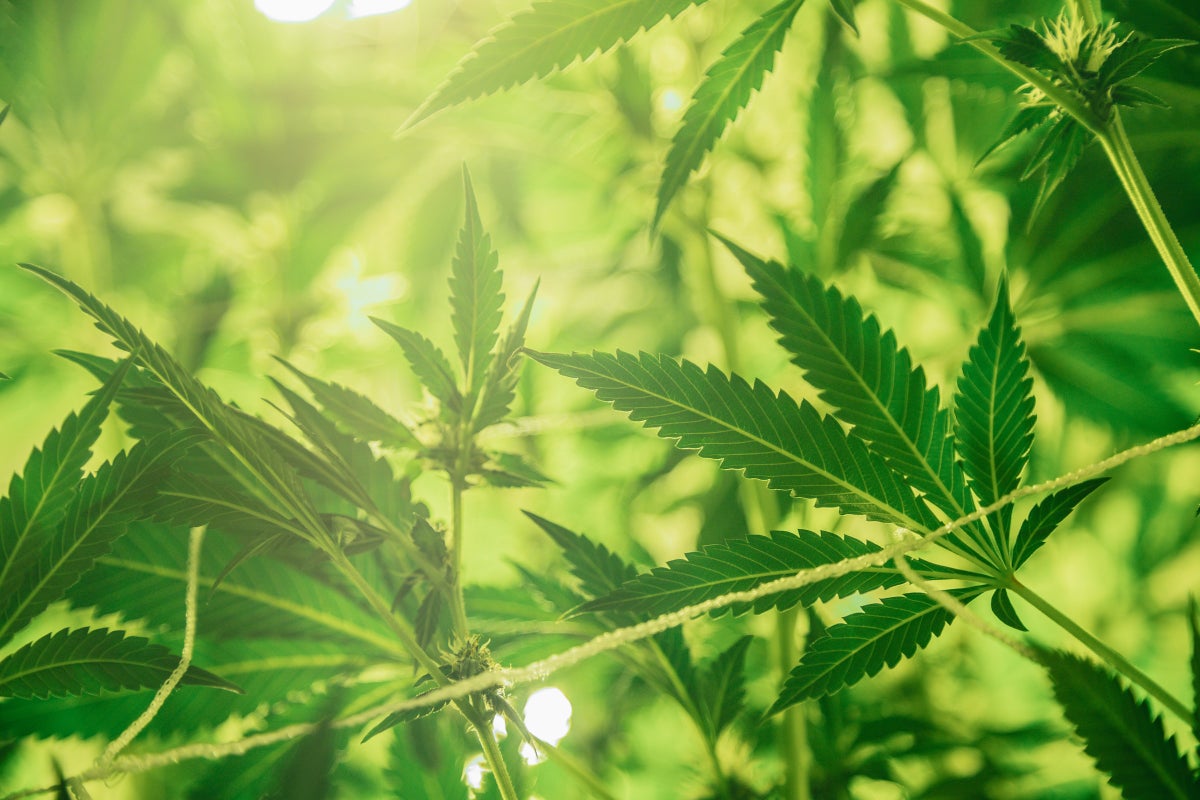 A new poll, conducted by Goucher College and co-sponsored by the Baltimore Banner and WYPR showed that a majority of Maryland voters would support a referendum to legalize cannabis expected to appear on the November ballot.

Voters also expressed that the state should expunge prior marijuana convictions if reform is enacted. The poll asked if respondents thought the state should “expunge the records of those charged with or convicted of marijuana use and/or possession.”

A hefty 62 percent of likely voters said the state should facilitate such cancellations in those circumstances, compared with 29 percent who said such records should not be expunged.

Additionally, the poll showed that: 53 percent of Republicans would vote against legalization on the ballot, while 42 percent of GOP voters would “check the box” to approve it, reported Marijuana Moment.

Democrats and Independents, on the other hand, are in favor of providing aid, at 72 percent and 64 percent, respectively. A minority of Republicans (41 percent) said the same, while a slim majority (50 percent) said the state should not expunge marijuana convictions after legalization, continued saying the poll that involved interviews with 1,008 Maryland residents, including 748 likely voters, from September 8-12. “The margin of error for the results with likely voters is +/-3.6 percentage points.”

What’s In The Cannabis Reform Legislation?

In April, Maryland Gov. Larry Hogan (R) allowed the implementation of cannabis reform legislation to take effect without his signature.

Once approved and enacted, HB 837, the implementation bill, sponsored by Del. Luke Clippinger (D), would establish ground rules for the recreational program regarding issues such as penalties and expungement, allowing the purchase and possession of up to 1.5 ounces of adult cannabis.

The measure would also eliminate criminal penalties for possession of up to 2.5 ounces. Under the bill, adults over the age of 21 would be allowed to grow up to two plants for personal use and give away marijuana without remuneration.

Past convictions for legalized conduct under the proposed law would be automatically expunged, and those currently in jail or prison could petition the court to reduce their sentence to time served.

Recently, activists launched a statewide campaign to urge voters to pass the weed legalization referendum that will appear on the November ballot. The MDCAN 22 “Vote Yes On 4” campaign, which is being led by former NFL player Eugene Monroe, promotes a new website and video ad with information about the reform proposal. According to Monday’s Baltimore Sun, Maryland is likely to legalize recreational cannabis this November.

Moreover, Trulieve Cannabis Corp. TCNNF TRUL TCNNF, backed a campaign to legalize recreational cannabis in Maryland. “It really is very important right now that we’re putting the pressure on because posturing is happening right now for the lame duck session as it relates specifically to SAFE plus, additional course, social justice, social equity, and criminal justice reform measures that we hope to see passed during the session,” the company’s CEO Kim Rivers said last week at the Benzinga Cannabis Capital Conference in Chicago.