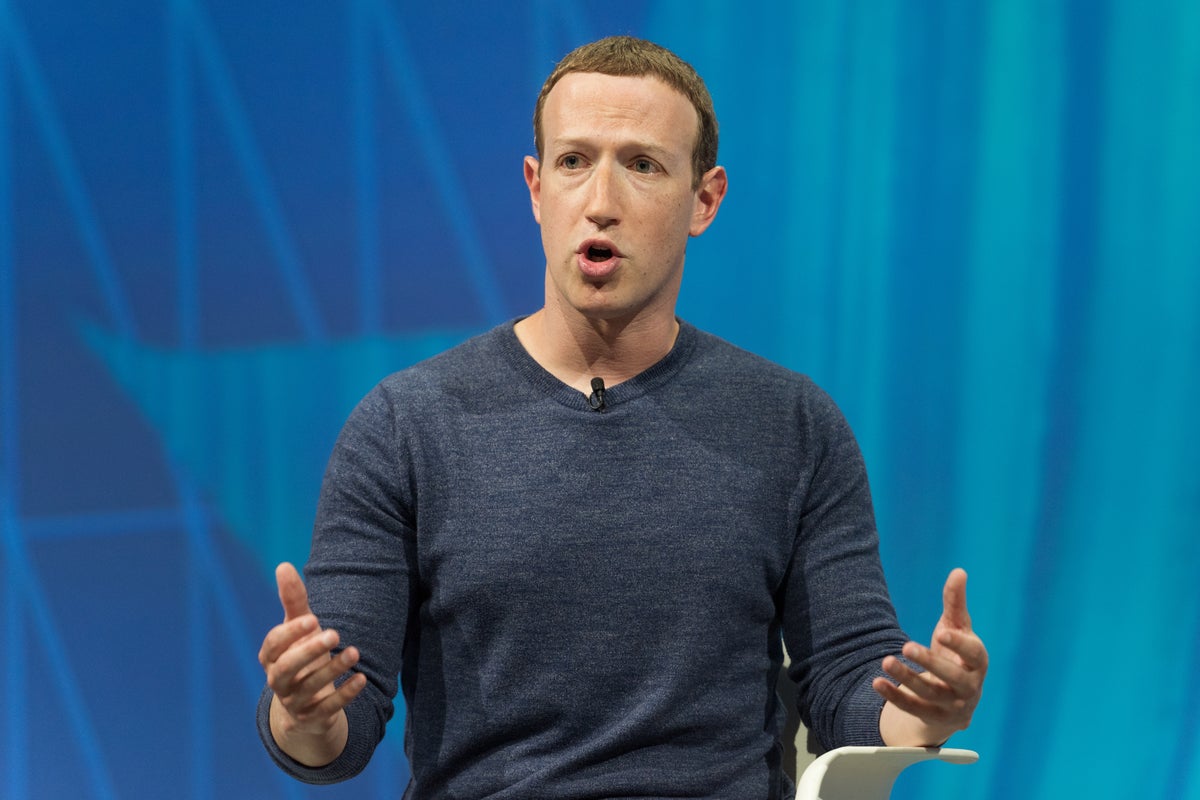 Meta Platforms Inc META CEO Mark Zuckerberg says one of the transformations at the company is that social feeds are going from being driven by people to being driven by artificial intelligence.

What Happened: Zuckerberg, talking at Meta’s second-quarter earnings call, touched on the changes happening to the company-operated Facebook and Instagram social media platforms.

“Right now, about 15% of content in a person’s Facebook feed and a little more than that of their Instagram feed is recommended by our AI, from people, groups, or accounts that you don’t follow. And we expect these numbers to more than double by the end of next year,” said Zuckerberg.

Pointing to the trend, Zuckerberg said that Reels — Facebook’s TikTok-like short-form video service — already makes up for 20% of the time people spend on Instagram.

Why It Matters: In the second quarter, Meta saw a 30% increase in the time people spend engaging in Reels across Facebook and Instagram, according to the Meta CEO.

“AI advances are driving a lot of these improvements. And one example is that after launching a new large AI model for recommendations, we saw a 15% increase in watch time in the Reels video player on Facebook alone,” said Zuckerberg.

It was reported recently that Facebook migrated resources from its News tab and newsletter platform Bulletin to the metaverse and short-form video content creators to better compete with ByteDance’s TikTok.

A CNBC report from June noted that Facebook is becoming more akin to TikTok. At the time Zuckerberg said in an interview with the network, “We’re basically shifting from having most of the content that you see in Facebook and Instagram come from your friend or follow graph, to now, you know, over time, having more and more of that content just come from AI recommendations.”

However, Meta’s move to ape TikTok has also received pushback from influential celebrity users of its platforms like Kylie Jenner and Kim Kardashian who want to “Make Instagram Instagram Again.”