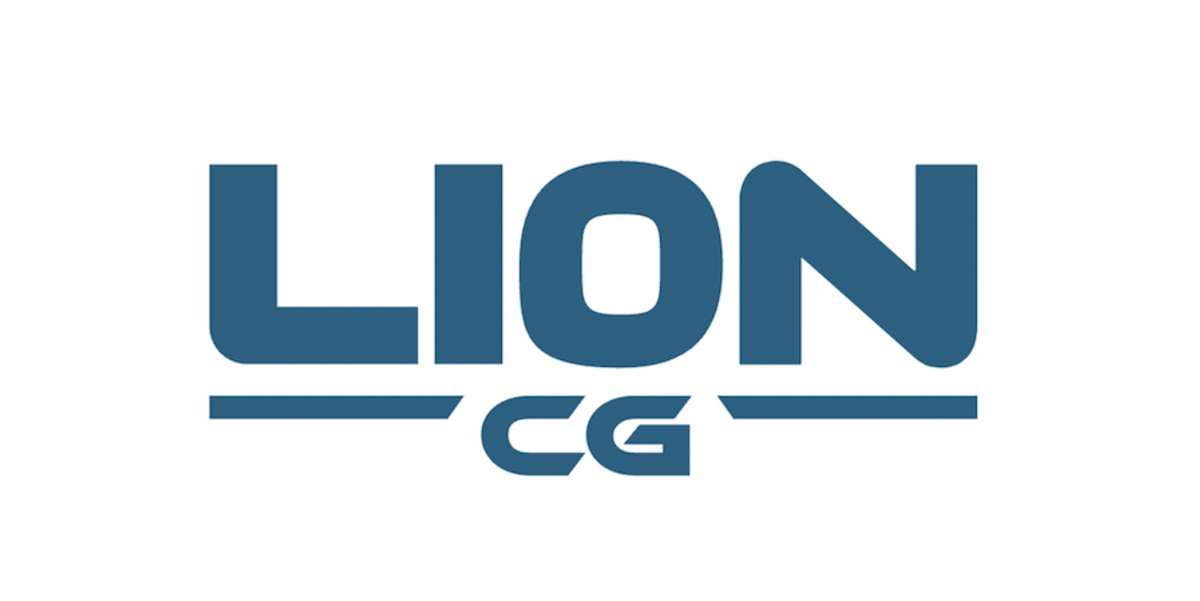 Perth, Australia (ABN Newswire) – Cyprium Metals Ltd (ASX:CYM) is pleased to announce the Company’s maiden Mineral Resource Estimate for the Nanadie Well deposit to a JORC 2012 standard, as detailed in Table 1* below.

o Nanadie Well extends to within one metre of surface

o Mineralisation is shallow and broad, remaining open at depth and along strike to the north

The shallow Nanadie Well Resource and the Hollandaire Resource are complimentary deposits which are expected to deliver operational synergies. The Nanadie Well diamond drill core obtained in 2021 will provide sample material for metallurgical leach test work for inclusion in a scoping study.”

The broader Nanadie Well model further highlights the potential to expand the known resource both along strike and down dip. The current resource tapers with depth and the potential exists to expand this laterally at depth with further deeper drilling. In addition, the current resource is modelled from near surface to a nominal depth of 220mRL (255m from surface) but potential exists to increase the depth extents to beyond the limits of the deepest drilling which is currently down to 160mRL (315m from surface).

Certainly, deeper holes that extend beyond the lower limits of the modelled 2022 resource have intersected mineralisation with similar down hole mineralised widths and grades as those included in the modelled resource. This further highlights the potential to identify additional mineralisation within the layered intrusive body at depth. The model also highlighted trends in the mineralisation with Nickel and Cobalt grades increasing towards the northern end of the current Inferred Resource. There is also potential to expand the known resource along strike with further closer spaced drilling.

The Cyprium Ordinary Kriged 2022 resource model is based on geological information sourced from all previous drill holes with only the assay data from the 145 RC holes and 6 diamond drill holes drilled since 2004 utilised in the latest resource estimate. The resource is reported at a 0.25% Cu cut-off (refer above to Table 1*).

The Nanadie Well Mineral Resource Estimate currently extends from the base of the Quaternary surface cover sands and clays from only 0.5m to 6m below surface, down to a maximum depth of 220mRL (255m from surface). The bulk of the currently defined resource lies above 250mRL (above a depth of 225m from surface, refer to Figures 2 to 5*). The mineralisation remains open at depth.

The full model extends beyond the limits of reported Inferred Resource. This was done both to aid future drill planning and also to ensure that any preliminary open pit shells would lie within the modelled limits.

More specific details on the estimation parameters used are summarised below and explained in further details in the accompanying JORC Tables (refer to Appendix 1*).

Cyprium Metals Limited (ASX:CYM) is poised to grow to a mid-tier mining business and manage a portfolio of Australian copper projects to deliver vital natural resources, strong shareholder returns and sustainable value for our stakeholders. We pursue this aim, in genuine partnerships with employees, customers, shareholders, local communities and other stakeholders, which is based on integrity, co-operation, transparency and mutual value creation.