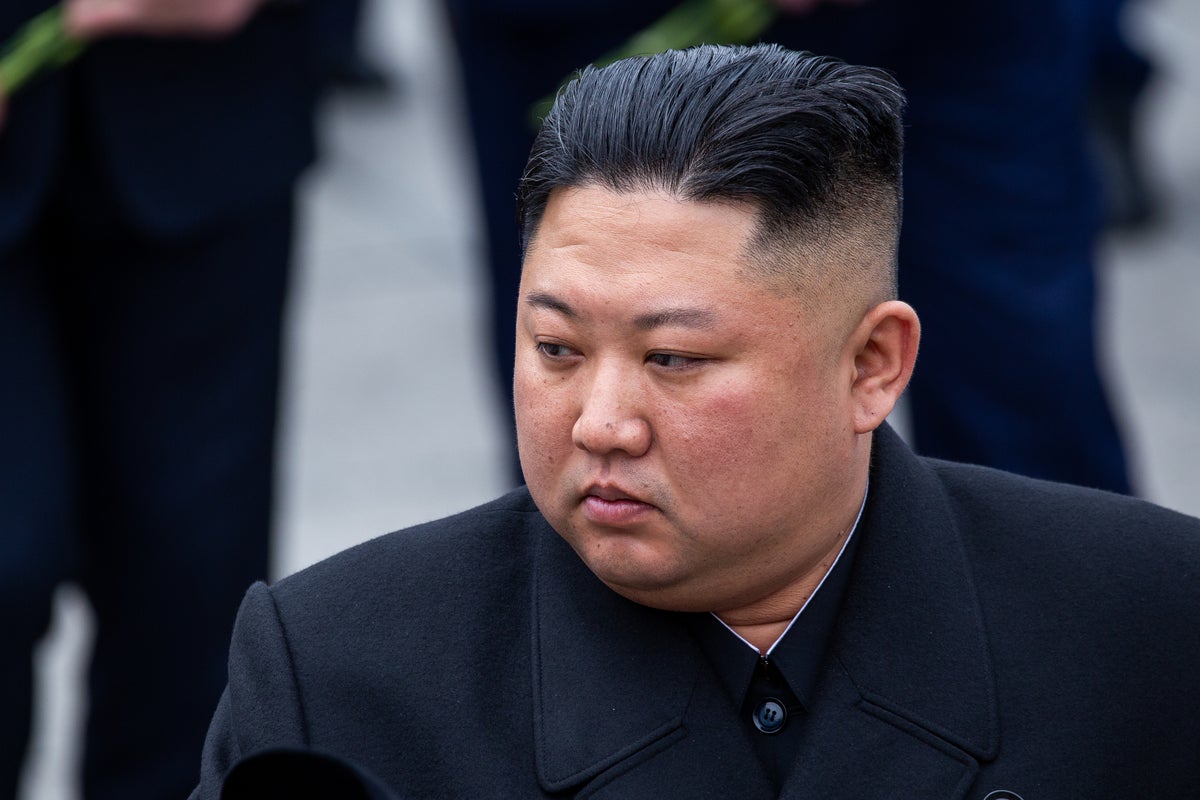 What Happened: Harris is scheduled to visit the de-militarized zone, or DMZ, separating the two Koreas on Thursday to show solidarity with the Seoul administration after North Korea’s recent attempts with ballistic missiles.

This was the second test by North Korea in a week. Earlier, on Sunday, it fired a suspected ballistic missile off its east coast.

Why It’s Important: The launch comes two days after Seoul and Washington forces began their military drills in the waters off South Korea’s east coast involving an aircraft carrier.

North Korea has always blamed the joint military exercises for the unrest in the Korean peninsula. It has long opposed the joint exercises on concerns that they serve as rehearsals for an invasion.