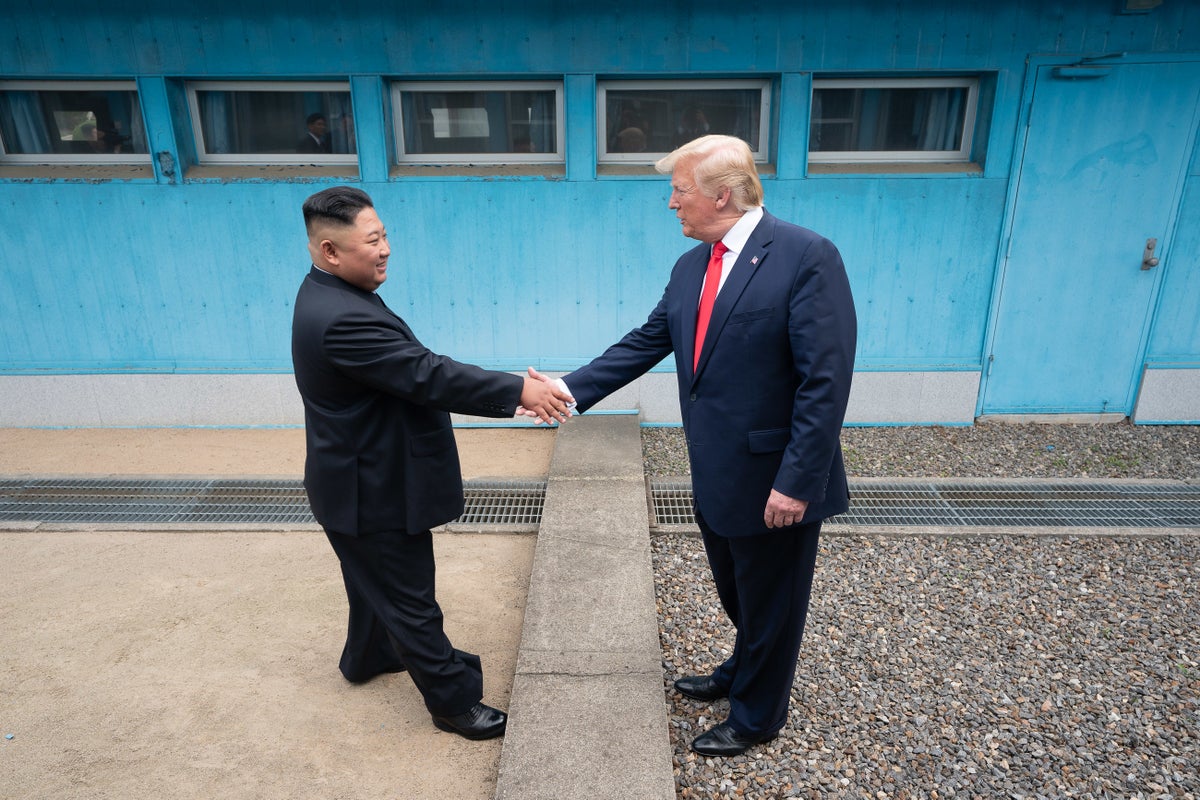 What Happened: Excerpts from “Confidence Man: The Making of Donald Trump and the Breaking of America” — authored by Maggie Haberman — touched on the state of relationships between the former U.S. leader and current heads of state of North Korea, Russia, and China, reported The Atlantic.

Haberman asked Trump if he kept in touch with Putin, Kim, and China’s Xi Jinping and he said, “Well, I don’t want to say exactly, but …”

Haberman, a political analyst for CNN and the White House correspondent for The New York Times, said she learned Trump had been telling people at Mar-a-Lago that he was still in contact with North Korea’s supreme leader, according to the Atlantic.

Kim’s photo was reportedly hung on the wall of his Palm Beach, Florida club.

Why It Matters: Haberman inquired about the letters Kim sent Trump while the latter was still in office.

She asked, “You were able to take those with you?”

Haberman said that Trump didn’t return the letters to the National Archives, which were included in the boxes brought to Mar-a-Lago until months later, reported the Atlantic.

Last week, it was reported that Trump said Kim “fell in love” with him. The former president previously mentioned he received “beautiful letters” from the North Korean leader.

Recently, Trump said on Truth Social that Putin is “threatening the use of Nuclear Weapons” and saying it is not a bluff. He said if he were the president the Ukrainian conflict “should never have happened.”

Truth Social is owned by the Trump Media & Technology Group (TMTG), which is set to go public through a merger with Digital World Acquisition Corp. DWAC.

Read Next: Trump’s Criminal Referral Should Be A Unanimous Decision By Jan. 6 Panel: Schiff