Is Tesla’s Hypergrowth Story Over Or Just Getting Started? Here’s What 2 Top Analysts Say 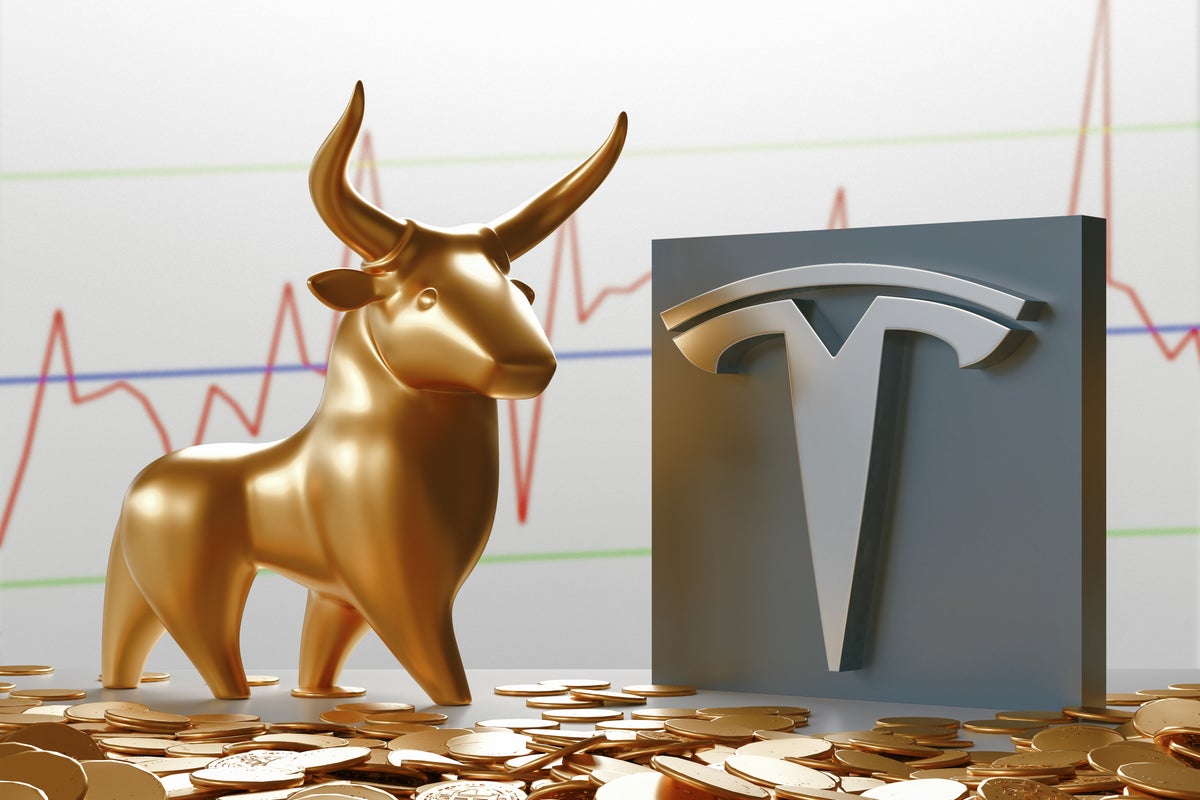 As Tesla Inc TSLA shares began trading on a split-adjusted basis on Thursday, sell-side analysts on either side of the spectrum adjusted their price targets on the electric-vehicle maker’s stock.

What Happened: Wedbush Securities analyst Daniel Ives, a known Tesla bull, squared off with perpetual Telsa bear Gordon Johnson of GLJ Research on CNBC late Thursday, and here’s what emerged from their exchange:

Supply Vs Demand:  Tesla is facing the “high-quality problem” of demand outstripping supply, Ives suggested. The company is going into 2023 with the potential of 2 million deliveries, he said.

Ives believes production is ramping significantly within China, with Gigafactories in Austin and Berlin barely increasing, adding that the supply issue “now gets rectified.”

Johnson responded by saying many don’t realize Tesla’s hypergrowth story is over. He noted that Tesla is now valued at more than the combined market capitalization of 13 of the biggest global automakers and yet sells just two percent of the total cars.

Tesla’s growth stalled in the first quarter even before factory shutdowns in China and has declined in the second quarter, Johnson said, adding that the lead times are falling even before Tesla’s newest plants may have barely ramped.

“The only thing they can do to move units is significantly cut prices and hurt their margins.”

See also: Tesla About To Hike FSD Prices Second Time This Year — Buy It By This Date Or Pay $15,000

Intense Competition: Johnson also noted that EV competition is intensifying, with rivals coming up with cars with better interiors and longer ranges. Tesla’s market share in China has dipped from 11% in the first quarter to 9% in the second quarter. In Europe and the U.S., the market share has fallen from 18% to 8%, and 72% to 63%, respectively.

“Their growth story is over when investors come to realize that its stock is going to come under tremendous pressure,” Johnson said.

Ives, however, noted that comparing the first half, marred by factory shutdowns, with the year-ago period does not present an “apples-to-apples” comparison.

Despite the first-half hiccups, the Wedbush analyst expects Tesla to end the year with 1.4 million units of sales and increase deliveries to 2 million in 2023. He also expects a substantial margin boost from the software sales ramp-up.

With Tesla, it’s always apprehension about what’s around the corner and the ghost coming out of the closet, Ives said. He continues to believe demand is outstripping supply.

If Tesla can significantly ramp not only in China but also in Europe and the U.S., ultimately the bear thesis is thrown out of the window, he added.

Tech Vs Auto:  Ives views Tesla as a “disruptive technology name and not a traditional auto name.”

That explains the multiple Wedbush has assigned to the EV pioneer and the $360 split-adjusted price target, he added.

Johnson’s take is that Tesla, with 95% of its revenue coming from automotive and the remaining 5% from its energy business having negative margins, is an auto name in earnest.

The Dominance Question:  Johnson noted that Tesla sold around 8,000 cars in China in July compared to Warren Buffett-backed BYD Company Ltd.’s BYDDY BYDDF sales of over 150,000 units. This includes both battery EVs and plug-ins. Even if BEVs alone were accounted for, the company sold 80,991 cars.

Musk’s Credibility:  Johnson noted that Tesla CEO Elon Musk has been talking about full-self-driving software since 2014 and it is yet to see a wider rollout.

“I think people are way past believing what Elon Musk is saying,” he said.

Ives, meanwhile, disagreed and suggested that execution and production continue to be the Tesla story.

Price Action: Tesla stock closed Thursday’s session down 0.35% at $296.07, according to Benzinga Pro.