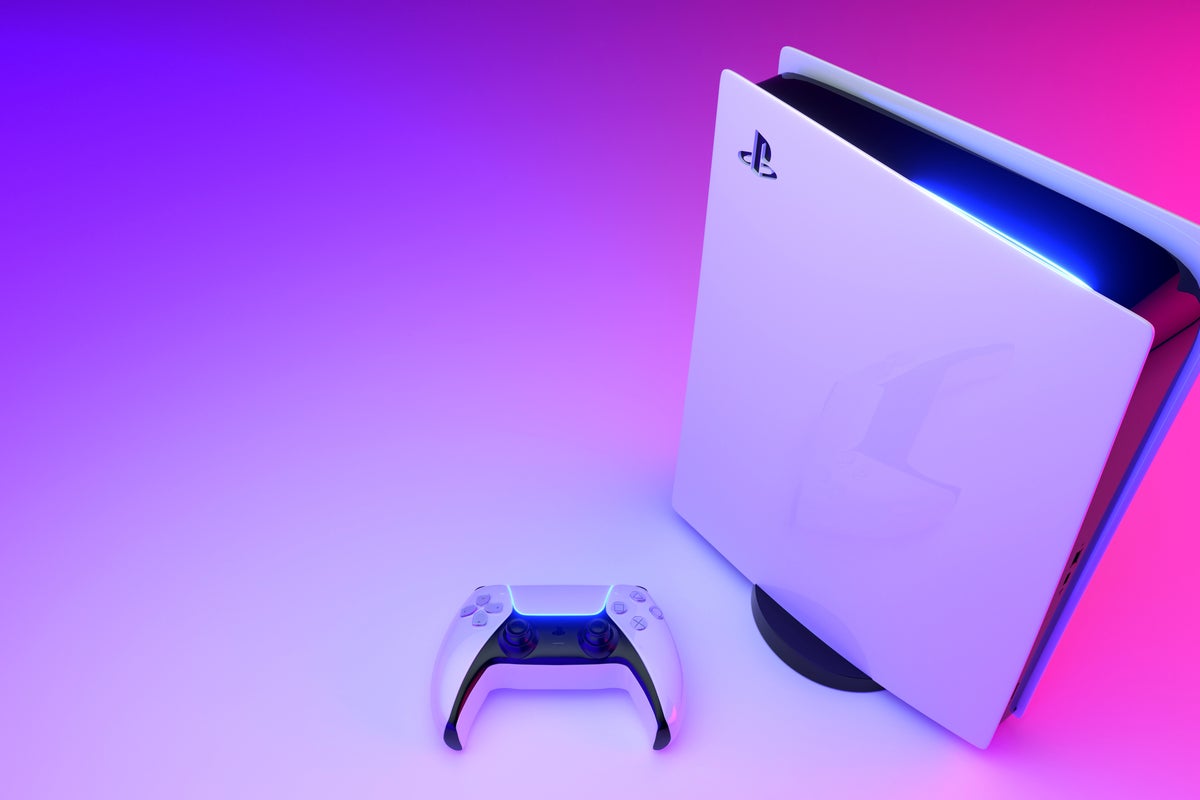 What Happened: The Japanese tech giant said that it was hiking the price of the disk drive-equipped version of the console by 50 euros ($50) to 549.99 euros ($549.99) in Europe with a similar hike in Japan.

The price hikes are effective immediately except in Japan, where they will begin on Sept. 15.

“The global economic environment is a challenge that many of you around the world are no doubt experiencing,” Sony Interactive Entertainment CEO Jim Ryan wrote in a blog post.

While the price hike “is a necessity given the current global economic environment and its impact on SIE’s business, our top priority continues to be improving the PS5 supply situation,” he added.

The company said there would be no price increase in the U.S., where the company is competing with Microsoft Corp‘s MSFT Xbox.