Indonesia Blocks Yahoo, Paypal, And Other Gaming Sites After They Failed To Signup For New Licensing Rules 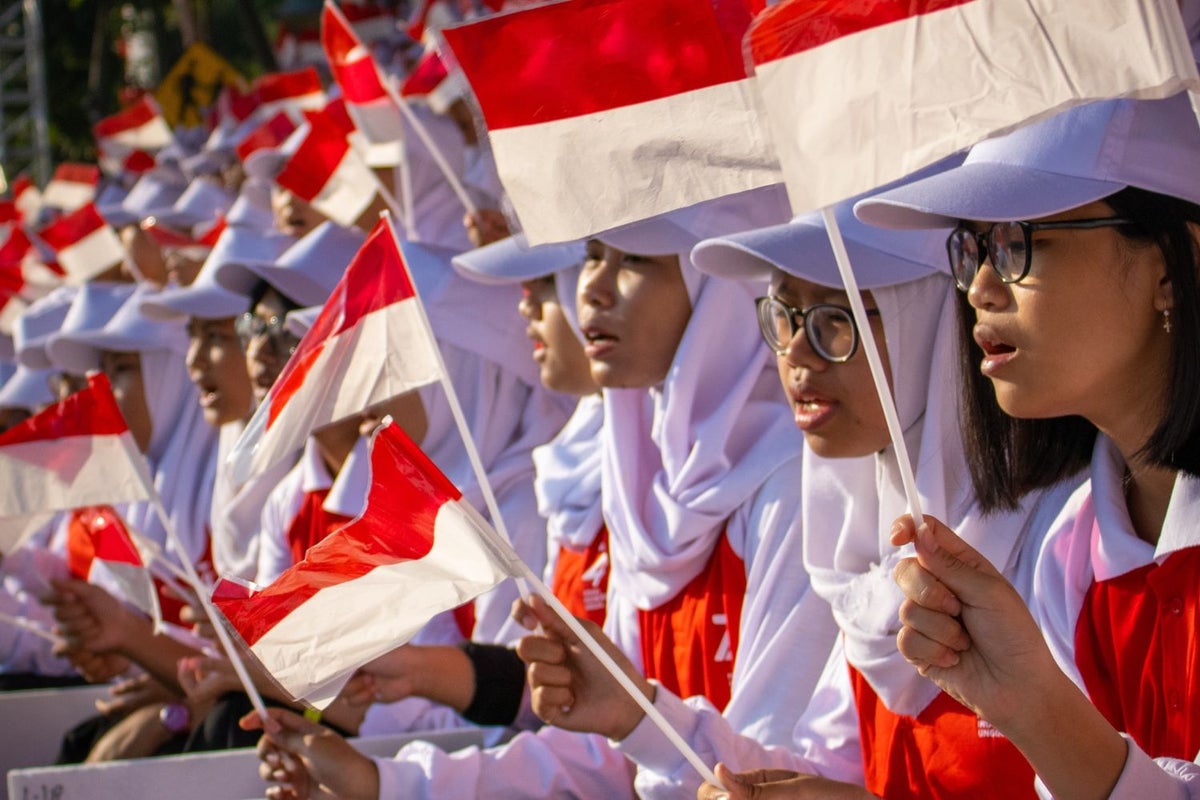 What Happened: Indonesia’s Ministry of Communications and Information, in late 2020, introduced new rules under which companies were required to register to ensure internet service providers protect consumer data and that online content is used in a “positive and productive” way.

The last date for signing up with authorities was July 20 at midnight, after which the government imposed a blanket ban on the services of the companies that did not sign up.

Semuel Abrijani Pangerapan, a senior official at Indonesia’s Communications Ministry, told the publication that the websites which have been blocked for failing to comply with the rules included Yahoo, PayPal, and gaming sites like Steam, Dota2, Counter-Strike, and EpicGames, among others.

However, following an internet backlash, Indonesia temporarily opened access to PayPal to allow users to access their money. The temporary access will be open for five working days only. “Hopefully, that is enough time for users to migrate, get their money, and find other services,” a Ministry official said, adding that there had been no communication yet from PayPal.

The Ministry said the ban would be reversed if the company signed up for the country’s licensing rules.