India 5G race will be between Reliance and Bharti Airtel: Sanjay Kapoor 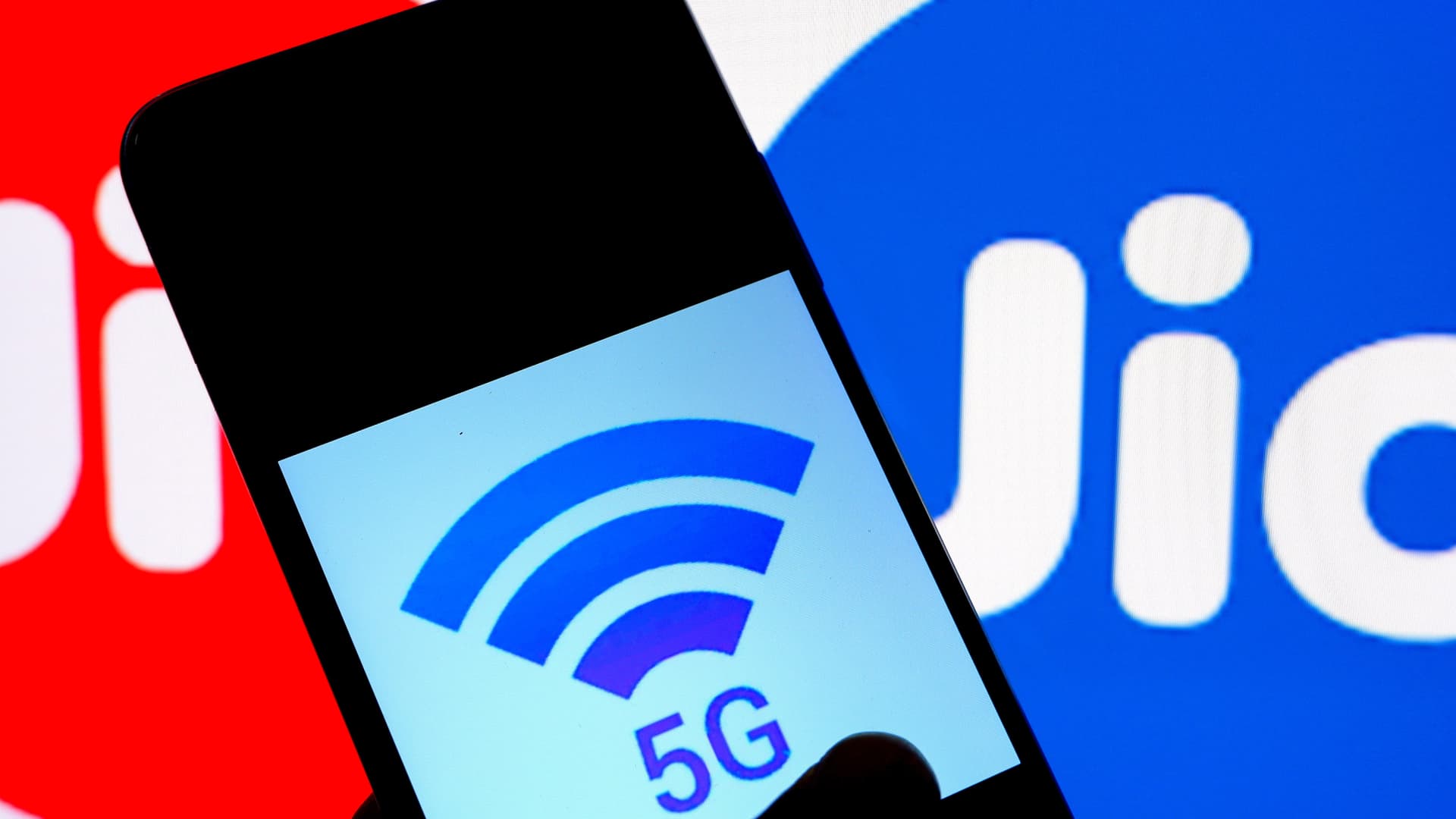 The push for India’s first 5G spectrum may be heating up, but rollout plans in the country are still “a big maze,” according to a former CEO of Indian telco Bharti Airtel.

5G refers to the fifth generation of high-speed mobile internet which offers super-fast download speeds and more bandwidth that’s capable of supporting technologies like driverless cars and virtual reality applications, including the metaverse.

According to Reuters, Reliance is making a push to roll out its network within two months. It is also developing an affordable 5G smartphone with Google, according to the report.

“But when you look at what’s happening … [in] China, for example, a single operator puts in more than $15 [billion], $16 billion every year, and they’ve been doing it for the last couple of years,” said Kapoor.

To give a sizable rollout in a country as large as India, it’s not going to be very easy.

“From an international perspective, [$25 billion] seems pretty okay. But in India, it looks really colossal.”

In July, India kicked off its 5G auction ahead of a planned 2023 rollout. Bidders include three of the country’s major mobile operators in India — Reliance Jio, the market leader, Bharti Airtel and Vodafone Idea — as well as Indian billionaire Gautam Adani’s Adani Enterprises.

Kapoor said the battle for the 72 gigahertz of 5G spectrum will be a “two-horse race” between Reliance and Bharti Airtel.

“They will be neck-to-neck [and] the strategies might differ,” he added.

Reliance may have had a first-mover’s advantage with its recent announcement, but Bharti Airtel’s postpaid customer base could give it an edge over its rival, Kapoor said.

However, what customers really value is their experience with a service provider, he pointed out.

“Therefore, each one of them will have to strive for supremacy in the market to make sure that they have a positive customer experience and are able to be competitive and world-class.”

But India’s 5G infrastructure still has some way to go before that can happen, according to Kapoor.

“To give a sizable rollout in a country as large as India, it’s not going to be very easy,” he said. 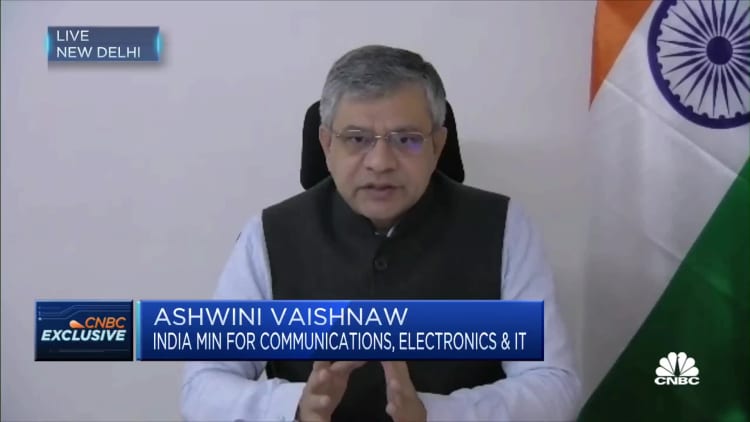 “Do we have completely fiberized sites? China, for example, has a million sites already … and we [have] roughly, to each operator, about 250,000 sites.”

He added that India is going to need “a lot more” fiberized sites before it can give coverage to every nook and corner. Fibre infrastructure is the backbone of ultra-fast 5G networks, where a large availability of fiber-optic cables are required.

“To the time when we really can boast about giving a great customer experience, I think we are two, three years away,” Kapoor said.