How to unsend iMessages in iOS 16 on iPhone 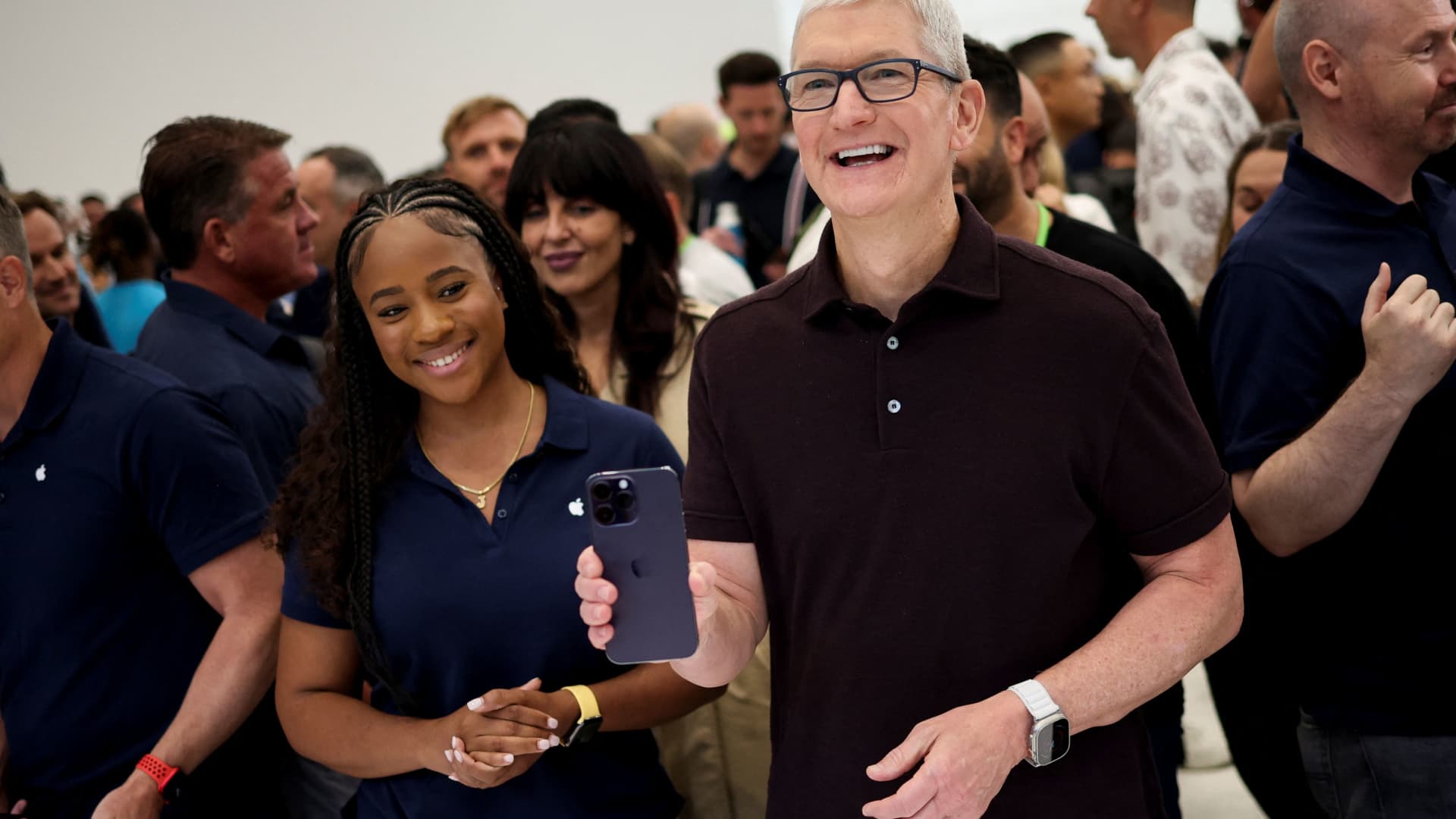 You can now edit and delete iMessages on iOS16.

Apple’s latest iPhone software update, iOS 16, was released Monday. It has a feature that could save you from your worst autocorrect failures. You can now edit and delete iMessages you’ve already sent.

You’ll have only two minutes to unsend an iMessage and 15 minutes to edit an iMessage. This perk doesn’t work with SMS text messages, the type that show up as green bubbles instead of blue ones. And it only works if the other person you’re texting also has iOS 16 installed.

IOS 16 is available for everyone with an iPhone released in 2017 or later.

Here’s how to edit and delete messages on iOS 16.

To edit an iMessage on iOS 16

iMessage in edit mode on iOS16.

To unsend an iMessage on iOS 16

Editing and deleting iMessages on iOS16 only works if both phones are running on iOS16.