How to stress test retirement strategy amid Inflation, market downturn 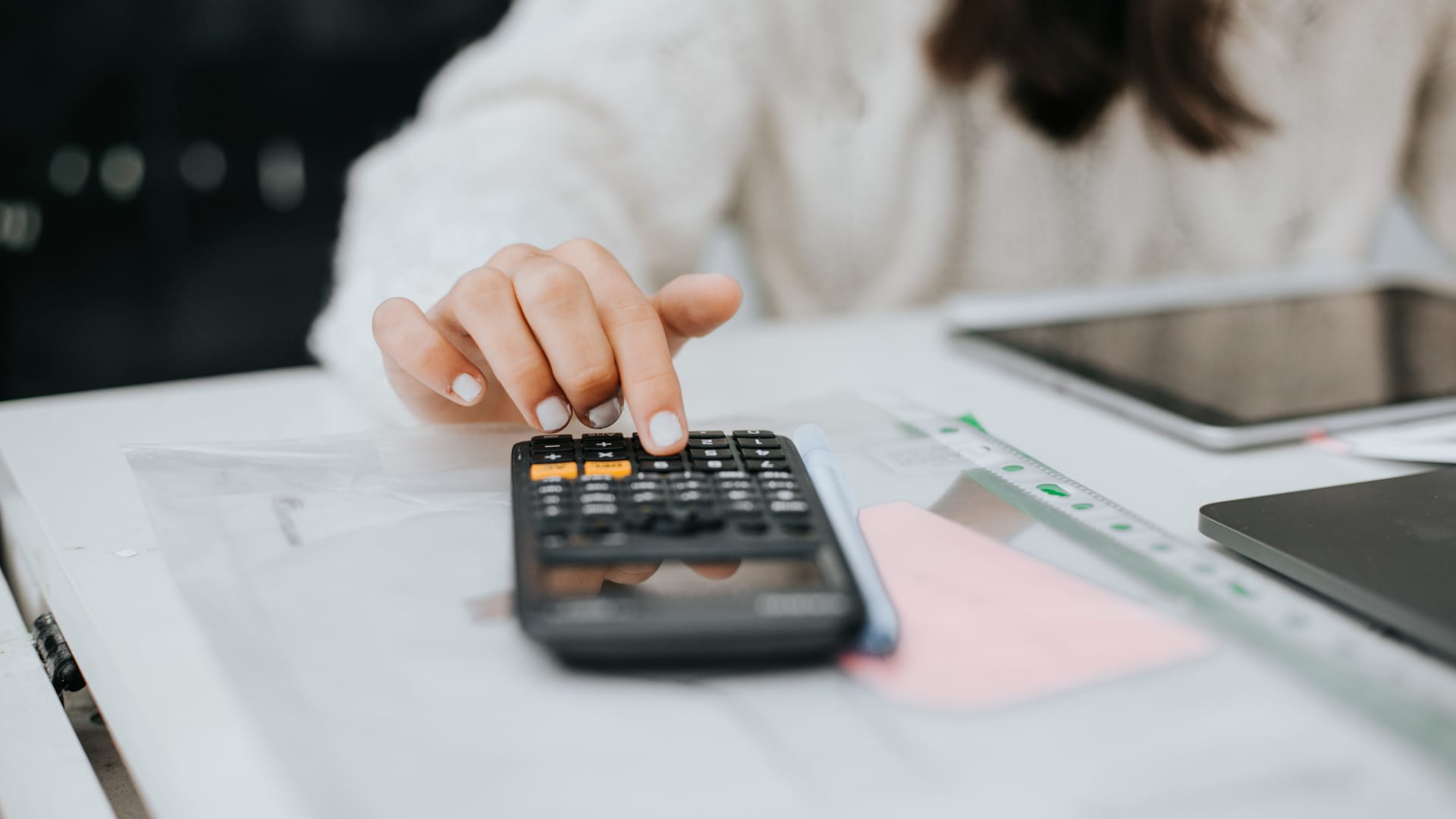 Connie Gores was in her mid-50s, with one daughter in college and another newly graduated, when she became keenly focused on preparing for retirement.

Gores, who worked in higher education and was a college president, met with a financial advisor set up by her former employer during the financial crisis of 2008. “The conversation changed my life,” she recalled from her North Carolina home.

She asked the advisor to project what her financial life in retirement would look like with the benefits and savings she had at the time. “He said to me, ‘Well, I just want to tell you that right now, as it sits, you will not have enough money to live the way you want to live, and you’ll have basically Social Security and a little more.”

More from Your Money Your Future:

Here’s a look at more stories on how to manage, grow and protect your money for the years ahead.

It was a wake-up call, Gores said.

Her mother had worked in hourly jobs until she was 82, got sick and died three months later. “That is not the life I wanted,” Gores said. “I wanted to have a different kind of actual retirement.”

North Carolina retiree Connie Gores prepares for a visit with her grandchildren.

She and her advisor talked about different strategies and came up with a plan to save and invest her money. She started contributing the maximum to her workplace retirement plan and to a Roth IRA. She stuck with the plan, reviewing it annually over the next decade, and was able to retire at 65 — several years earlier than she had expected.

You can’t just assume that ‘I’m just gonna just keep putting money aside into my retirement account and see the value go up every year.’

“Staying the course” is often cited as a key retirement savings strategy by financial advisors. Yet, that can be tough for many workers as they try to stomach a dramatic plunge in the stock market. The S&P 500 Index, for example, lost 20% in the first six months of this year, the worst mid-year performance in over a half a century.

Be sure to ‘stress test’ your strategy

With inflation rising and account balances falling, financial advisors say having a plan is more important than ever — and can help “stress test” your investment strategy.

“You can’t just assume that ‘I’m just gonna just keep putting money aside into my retirement account and see the value go up every year, and then when I retire, I take the money out to cover my lifestyle and that’s it,'” Eweka said.

Yet, many Americans are unprepared. About 63% of workers admit they don’t know as much as they should about retirement investing, according to a recent survey by Transamerica Center for Retirement Studies. Only 35% work with a professional financial advisor and just 29% have a written plan, the survey found.

How to make a financial plan

To get started making a financial plan for retirement, advisors say you need to:

“It’s really important for people to know what those costs are — to see how much they need to allocate to health care so that they can truly maintain their standard of living,” said Ron Mastrogiovanni, president and CEO of HealthView Services.

Gores, now 68, has taken those steps and is sticking to her financial plan. She believes she will be able to continue to live comfortably in retirement while earning some extra income from executive coaching, consulting and teaching part-time.

She also now has time to travel and spend time with her grandchildren. “I still have a purpose and to my profession, and I also can be this nanna that is in their lives,” she said.