How Much $1,000 Invested In Apple, Meta, Amazon, Netflix, Alphabet In Mid-June Would Have Fetched Ahead Of Friday’s Plunge 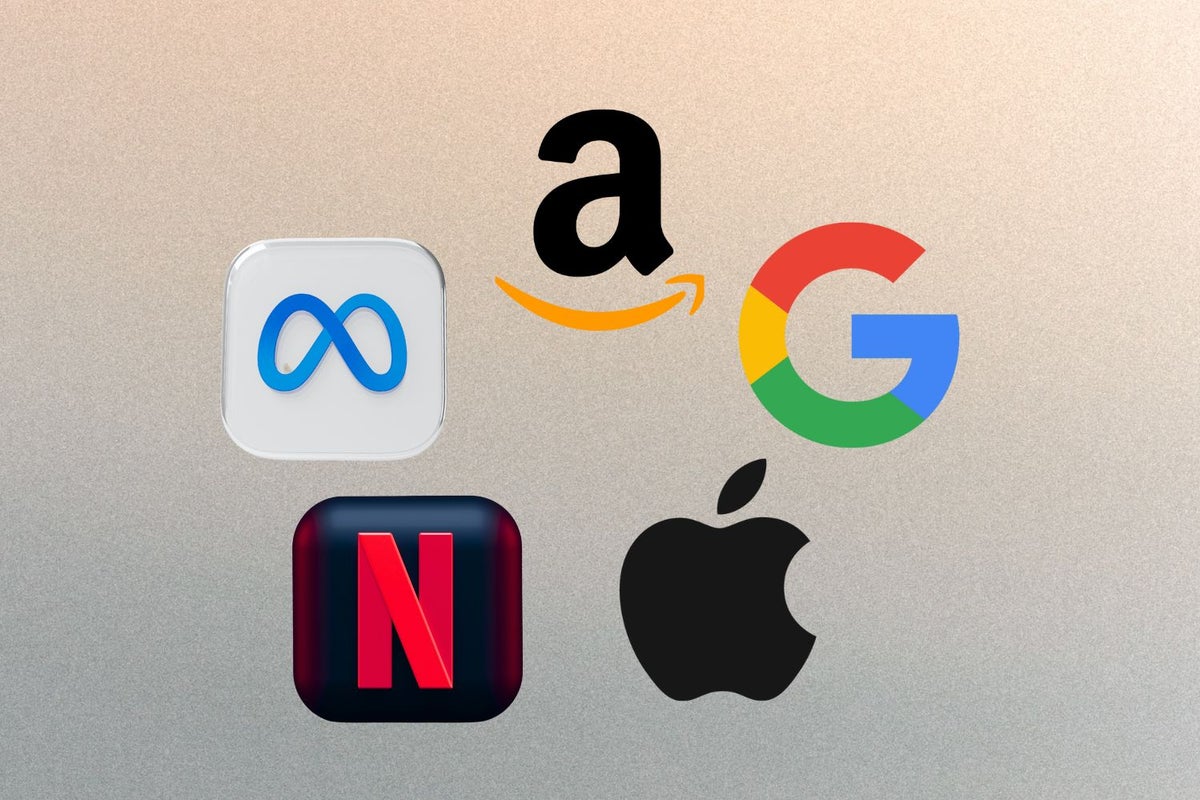 Tech stocks had an uninspiring first half, following which they collectively lost multi-billion dollars in market capitalization. Given the steep declines, investors began discounting a rebound as fundamentals improve, prompting bargain hunters to step in.

Battered Tech Stocks Stem Rot: True to expectations, tech stocks did turn around after hitting a bottom in mid-June, a couple of weeks ahead of the end of the second quarter.

The primary contributor to the reversal in sentiment is the expectation that monetary policy tightening could be less aggressive going forward. The U.S. economy went through a second straight quarter of contraction – technically called a recession. The data point raised leads to hopes that the Federal Reserve may not be as aggressive as they were earlier this year.

The Invesco QQQ Trust QQQ bottomed at $269.28 on June 16 and advanced over 22% from the level to $329.28 on Thursday. The ETF pulled back by 1.95% on Friday amid the volatility associated with options expiry and some hawkish Fed speeches.

Apart from macroeconomic factors, earnings also played a part in the upside seen in these stocks. Despite the supply constraints and uncertainties around the demand side of the equation amid the economic downturn, most big techs reported fairly encouraging results.

An astute investor, who may have accurately predicted the bottom and taken a position in these stocks at their mid-June lows, may have generated decent returns.

How do the returns of the FAANGs compare with each other?