How actively managed ETFs may help during market volatility 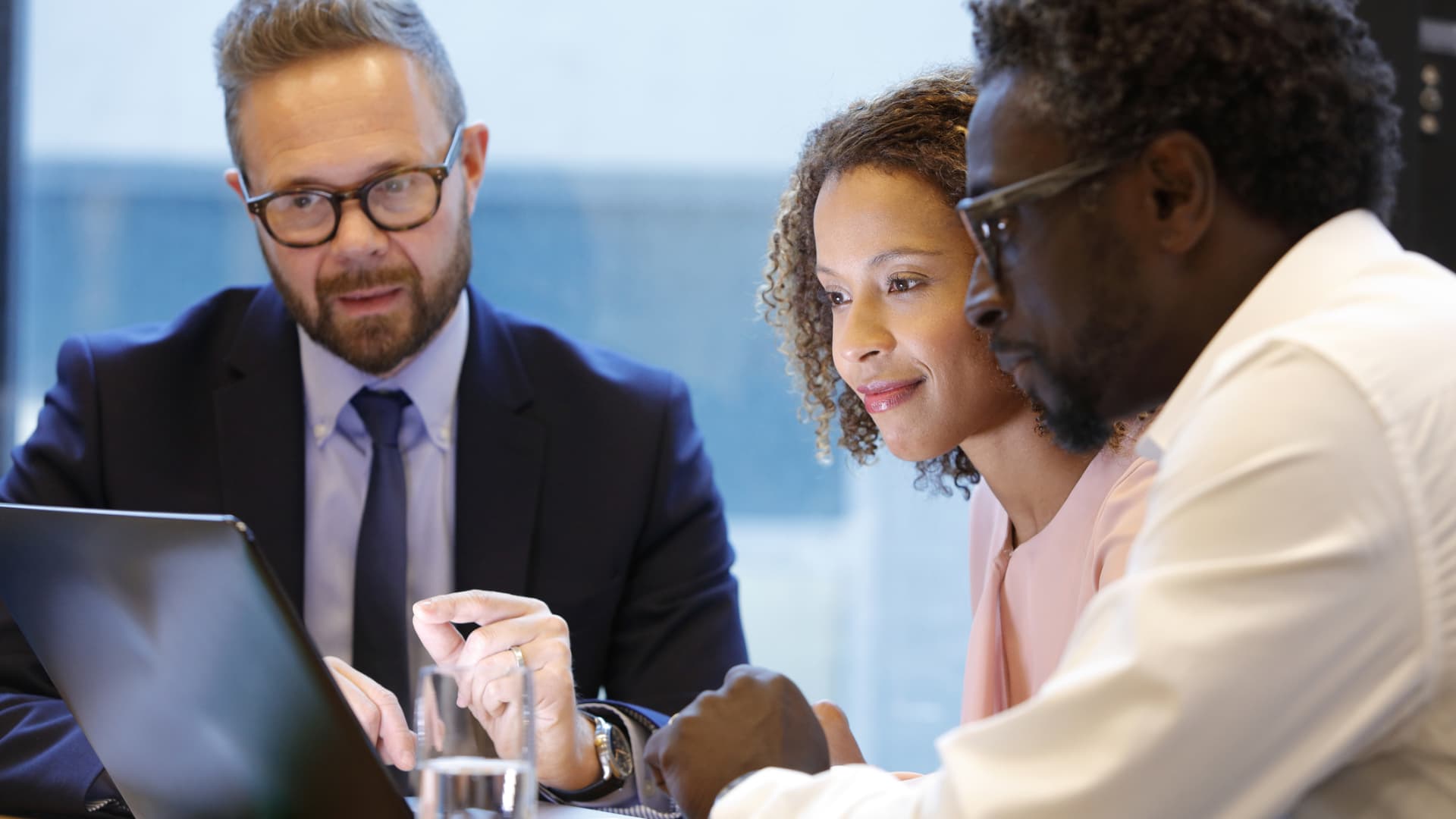 Amid ongoing market volatility, actively managed exchange-traded funds may have a place in your portfolio.

Most ETFs, which trade throughout the day like stocks, are passively managed — which means a fund’s performance generally mirrors the ups and downs of whichever index it tracks. A small but growing share, however, are employing active management, which means there’s a professional at the helm picking the investments.

“We’re in an environment, I believe, where active management is more important than ever,” said Holly Framsted, Capital Group director of ETFs, who spoke at CNBC’s Financial Advisor Summit.

“That’s making sure you have a manager who can really weather the volatility we’re seeing and make shifts at the portfolio level,” Framsted said.

The S&P 500 Index, a broad measurement of how U.S. stocks are faring, is down more than 21% — bear market territory — from its Jan. 3 high of 4,796.56. The Dow Jones Industrial Average is off year to date by more than 16%, and the tech-heavy Nasdaq Composite index has lost more than 30% this year.

With inflation still running hot, interest rates rising and concerns that a recession is looming, volatility is expected to continue.

There’s more than $6 trillion invested in ETFs, according to Fidelity Investments. For investors, the appeal of ETFs can lie in their liquidity (intraday trading) and tax-efficiency (less likely to have capital gains), as well as in their transparency (holdings disclosed daily in passive ETFs).

In contrast, traditional mutual funds — whether actively managed or index funds — can only be bought and sold once daily, after the market’s 4 p.m. Eastern time close. They also are more prone to generating capital gains (which are distributed to the fund’s shareholders), and they generally disclose their holdings just quarterly.

For passive ETFs, a couple of drawbacks are that they may not offer protection against downside risk, and they also don’t give investors a way to pursue better-than-average returns, generally speaking.

Active management could change that. A 2019 ruling from the Securities and Exchange Commission made it easier for financial firms to offer actively managed ETFs. That’s led to an “immense number” of active managers getting into ETFs, Framsted said.

“We’re seeing increased opportunity to package active management in an ETF vehicle and deliver on the benefits of tax efficiency and liquidity,” Framsted said.

Be aware that while they retain some of the benefits of passive ETFs, not all actively managed ETFs disclose their holdings daily.

Keep in mind that although ETFs generally come with low fees, those that are actively managed come with a higher average expense ratio, 0.68%, than their passively managed counterparts. Equity index ETFs charge 0.16% on average and bond index ETFs cost 0.12%, according to the Investment Company Institute.

Holly Framsted, Capital Group Director of ETFs, appeared on stage at the CNBC Financial Advisor Summit in a session sponsored and programmed by Capital Group. This article, based on her comments, was written at the sole editorial discretion of CNBC.