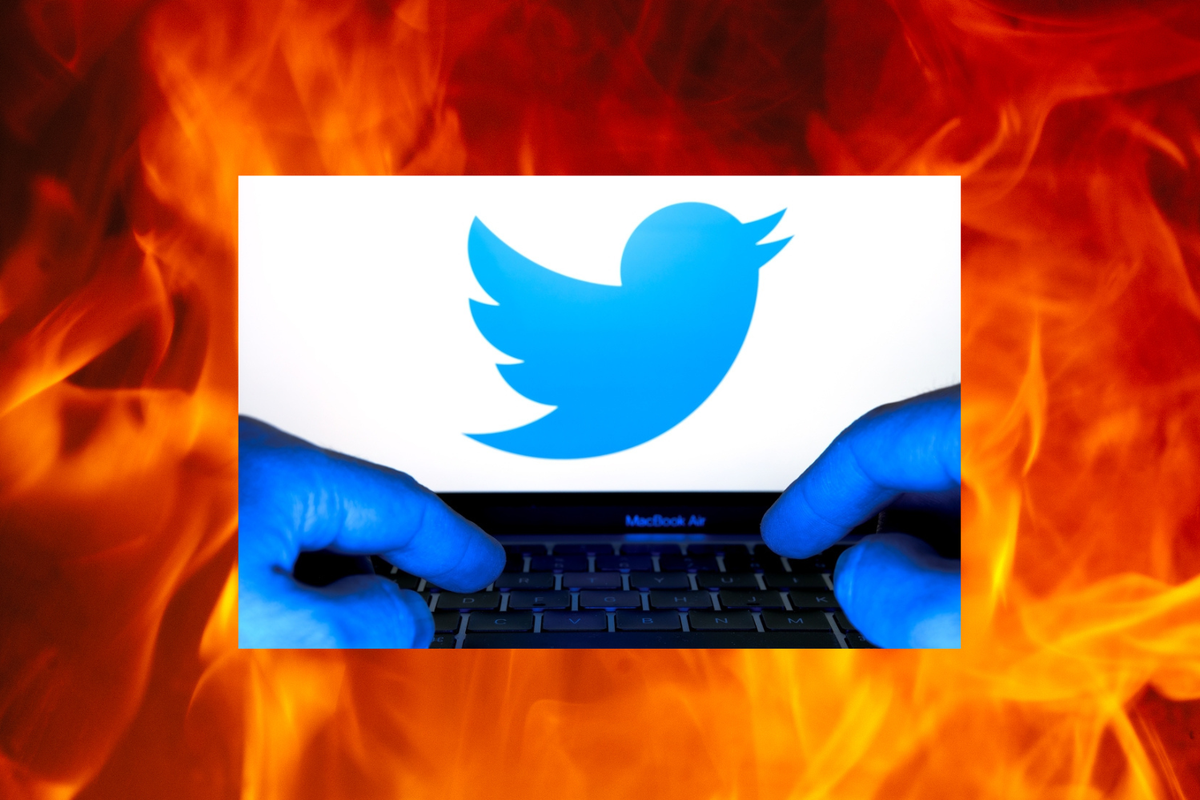 A whistleblower complaint against Twitter Inc TWTR claimed the company may not be 100% truthful with its claims of the impact of bots and spam accounts.

What could the whistleblower mean for Tesla Inc TSLA CEO Elon Musk in his fight over a planned $44 billion acquisition of the social media platform?

Here are what the experts told Benzinga.

What Happened: Former Twitter security chief Peiter “Mudge” Zatko alleged Twitter misled regulators and its board of directors about security practices and spam controls. Zatko also alleged Twitter prioritized user growth figures instead of working through spam problems due to bonuses being tied to the daily user figures.

The whistleblower complaint comes ahead of a highly anticipated court showdown between Twitter and Musk set for Oct. 17, 2022. The court case comes after Musk walked away from a $44 billion deal to buy the social media platform and found himself sued by Twitter in the process.

What The Whistleblower Means For Court Case: The whistleblower could just be a disgruntled ex-Twitter employee trying to “capitalize on Musk’s fame” and attack his former company, Accelerate CEO Julian Klymochko told Benzinga.

“It appears that the whistleblower’s complaint does not provide evidence that Twitter’s disclosure regarding spam accounts as a percent of mDAU was false,” Klymochko told Benzinga.

Klymochko shared Twitter’s disclosure of spam accounts representing fewer than 5% of mDAUs as of the second quarter.

“Twitter’s disclosure is an estimate and no evidence has come forth with facts to dispute that. Ultimately, Musk’s cold feet regarding his buyout of Twitter has nothing to do with bots and has everything to do with his changing his mind amid deteriorating market conditions.”

Klymochko said the whistleblower provides no leverage for Musk and his case against Twitter but will be focused on heavily by the Tesla CEO.

“Given their lack of evidence or material support for their allegations, it appears that Musk’s team will latch on to this.”

One analyst told Benzinga the whistleblower could have a larger impact on the court case.

“This throws gasoline into the fire around the bot issue with Musk and Twitter,” Wedbush analyst Dan Ives told Benzinga. “This alarming story also raises security concerns which will be a major focus of the Beltway on Twitter.”

“Zatko’s complaint is clearly a gift to Elon Musk, as it both increases the odds that the Delaware Court let him weasel his way out of the deal and also that the company either accepts a financial settlement or a lower price,” Tilson said.

Tilson said he still sees Chancellor Kathaleen McCormick ruling in favor of Twitter at the agreed upon price of $54.20.

Twitter Elon Saga – Did the whistleblower have an effect on the Trial? Will Elon Still Buy Twitter? $TWTR @LaMonicaBuzz pic.twitter.com/FvtS6wPtMd

“Given the lack of effect of the whistleblower complaint regarding the odds of the ultimate completion of the buyout, the accompanying decline in the stock price provides an opportunity for investors,” Klymochko told Benzinga.

Klymochko, who has analyzed more than 2,500 mergers over the past 15 years, told Benzinga previously that Musk couldn’t simply walk away from the merger. Klymochko pointed to past history of cases that argue for a material adverse effect like Musk having limited success.

“Terminating a merger deal based on a MAE is extremely difficult, and has only happened once in history.”

Klymochko previously said a deal could be re-negotiated at a lower price.

Hedge fund manager Chris DeMuth of Rangeley Capital told Benzinga the whistleblower might not impact the court case but could impact settlement talks outside of the court date.

“The upside for TWTR shares remains $54.20 and the downside remains severe. We use $15 but reasonable people’s estimates vary from $15 to $25,” DeMuth said. “The whistleblower accusations could possibly revive settlement talks where they had previously shown no signs of life.”

DeMuth saw common ground being reached in the low $50s between the two parties.

“That possibility has become somewhat more likely as we get closer to the October trial date.”