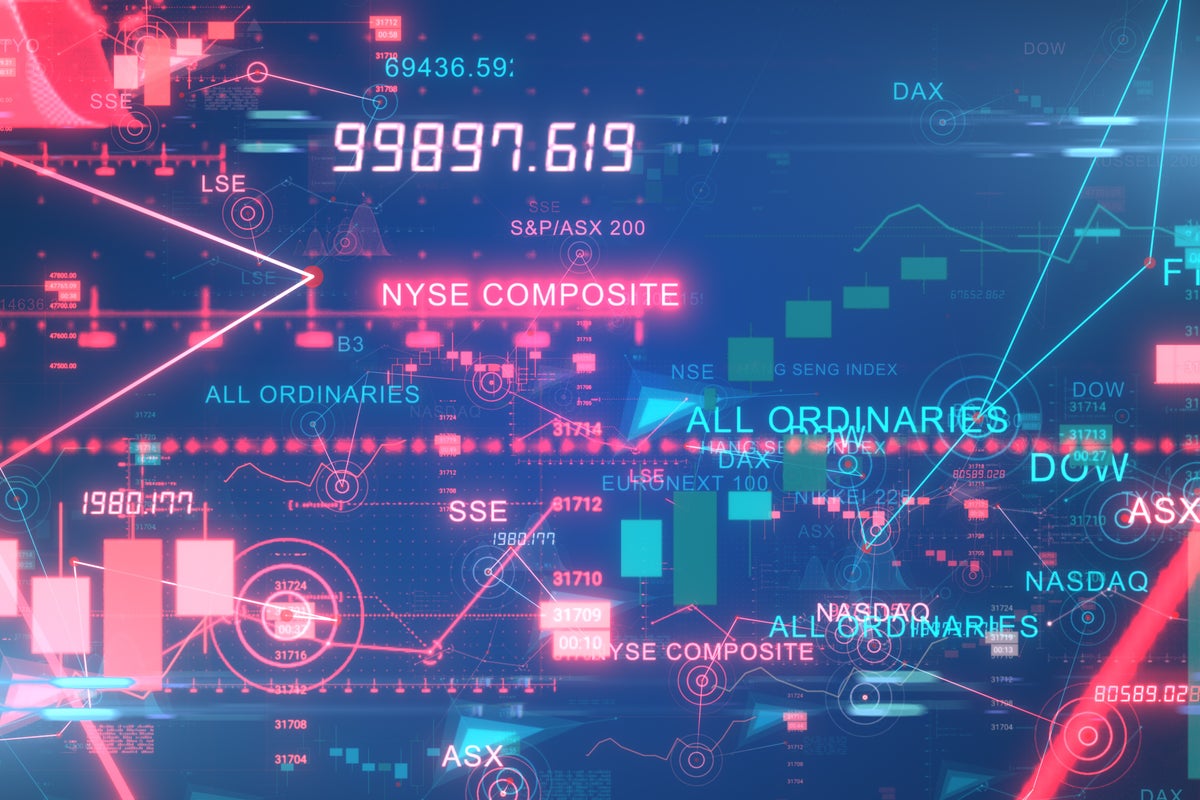 The Hong Kong Exchanges & Clearing Ltd. (HKEX) is expected to report a 9% decline in net profit to HK$2.52 billion ($322 million) in the second quarter, as per a survey of six analysts compiled by Bloomberg. Revenue is expected to fall 2% from a year earlier to HK$4.46 billion, it said.

What Happened: HKEX has taken a hit due to declining markets and continuing tight COVID-19-related restrictions in the city at a time when more mainland Chinese firms are looking to list in rival hubs Shanghai and Shenzhen, the report said.

Goldman Sachs’ Projections: Goldman Sachs has projected the bourse’s average daily turnover will bottom out at HK$111 billion in the third quarter, then rise about 20% in the next year, the report said.

Benzinga’s Take: HKEX is now targeting a reboot as concerns over auditing rules is likely to bring a flurry of mainland Chinese firms to list or become more anchored in the Chinese territory, according to the report. This is crucial given that Alibaba Group Holdings Ltd. BABA had announced earlier it would seek to add another primary listing in Hong Kong. China Life Insurance Co. LFC, and PetroChina Co. PTR stated this month they would delist in New York.

If such U.S.-listed Chinese firms shift, it could be a boon to the city’s exchange, where IPOs are down over 90% and trading volumes fell 26% in the first half, according to data mentioned in the report.