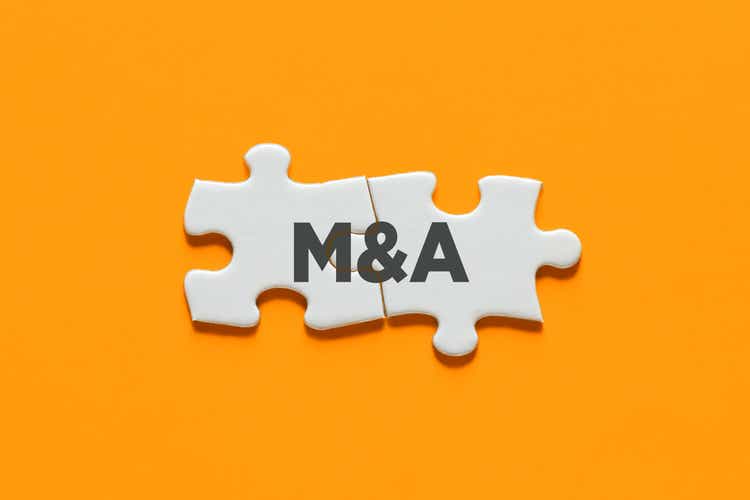 Hemisphere Media (NASDAQ:HMTV) said it received a new takeover offer ahead of Thursday shareholder vote for its $7/share sale to Searchlight Capital Partners.

HMTV received a non-binding proposal from unidentified “Company E” on Friday to purchase the company for for $7.25 in cash and $1.75 in the form of registered, freely tradeable shares of publicly traded common stock of the combined post-transaction company, according to an 8-K filing.

The Hemisphere Media (HMTV) special committee had a video conference on Friday to discuss the bid with its advisors and discussed the “difficulty” that Company E was having in getting financing for a deal, according to the filing.

Standard General, which is in the process of buying broadcast television company Tegna (TGNA) for $8.6 billion, was one of the higher bidders, according to Dealreporter item last week.

The Dealreporter article also said that Hemisphere Media (HMTV) shareholder opposition to its $7/share takeout was said to be increasing ahead of a shareholder vote.

The higher offer comes as Edenbrook Capital LLC, an HMTV holder, in June said that the equity value of its going private deal should be at least $16-$23 per share.