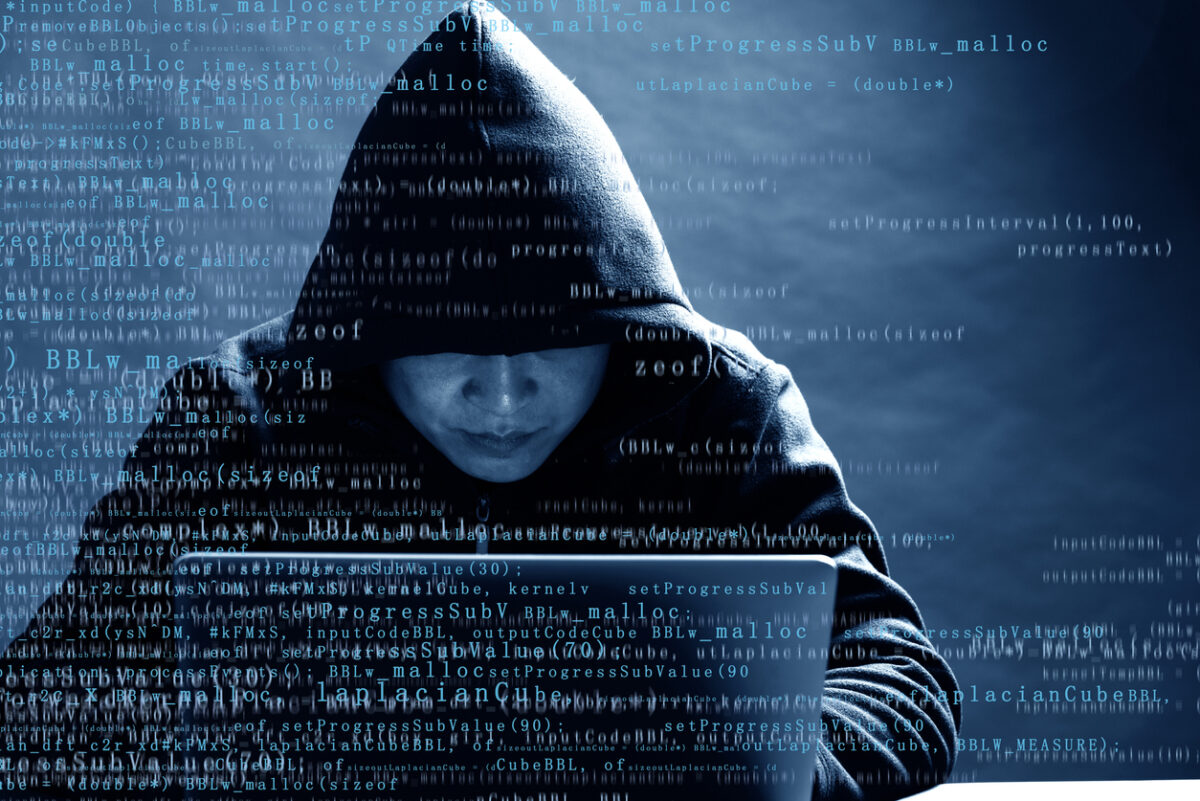 “Despite public assurances otherwise, Tornado Cash has repeatedly failed to impose effective controls designed to stop it from laundering funds for malicious cyber actors on a regular basis and without basic measures to address its risks,” said under secretary of the treasury for terrorism and financial intelligence, Brian Nelson.

Crypto mixing services aim to obscure the transparency of crypto transactions, shuffling together batches of hundreds to thousands of transactions.

In addition to sanctioning Tornado Cash itself, entities that are majority-owned by anyone who is blocked by these sanctions are also blocked from transacting in the US. All transactions in the US or transmitting to the US that involve any property or interests of those sanctioned are banned, unless authorised by OFAC.

This action is the latest step in Biden administration’s effort to crack down on North Korea’s ongoing illicit system, and follows actions by Treasury in April and May against wallets used by North Korean hackers to store stolen cryptocurrency.

Officials said the action also demonstrates the administration’s focus on putting pressure on the North Korean regime, given how hacks — and specifically hacks of cryptocurrency-related ecosystems — have been a source of hard revenue funding for the development of the DPRK’s weapons program.

‘Pretty much every major hack’

Since its launch in 2019, Tornado Cash has allowed cybercriminals to launder more than $7billion worth of cryptocurrencies, according to Treasury.

According to analysis by blockchain analytics firm TRM Labs, North Korean cyber criminals alone have used Tornado Cash to launder over $1billion of stolen funds this year, including part of the $620million Ronin Bridge hack against play-to-earn game, Axie Infinity.

Lazarus is also suspected to be behind last week’s hack on the crypto bridge project, Nomad, according to TRM.

As of Monday, approximately $13.6billion ($7.62billion in USD, $5.97billion in ether) has been deposited in Tornado Cash according to on-chain data tracked by Poma on Dune analytics.

The service has reaped over $18million in fees from 12,243 unique depositors.

It has also taken steps to add a sanctions screening tool to prevent money laundering by state sponsored hacking groups. Though, a senior Treasury official said the agency saw that it was insufficient to prevent the Lazarus group from continuing to launder the proceeds.

In the first half of 2022, known illicit addresses made up 23 per cent of the total amount, up from 12 per cent0 for all of 2021. Of those illicit addresses the vast majority came from sanctioned entities followed by attackers trying to obfuscate stolen funds.

In the second quarter of the year, 30 per cent of funds sent to mixers came from Lazarus Group, Chainalysis found.

Because crypto transaction data is publicly available, it can be easily refined by both analytics firms as well as individual cryptocurrency users, allowing them to create webs of transactions, in many cases demystifying the financial dealings of well known companies, individual investors and, cyber criminals.

Marketed as open source privacy software to crypto users, Tornado Cash had caught the attention of many blockchain experts for serving as a privacy solution that had also garnered increased use from cyber criminals.

Notably, its backend technology uses award-winning cryptographic proofs, and the majority of funds tracked flowing to the app haven’t been proven to be criminal.

“Treasury will continue to aggressively pursue actions against mixers that launder virtual currency for criminals and those who assist them,” Nelson added in the release.

“If you look at pretty much every major hack on a cryptocurrency business in 2022, whether it’s North Korea-related or not, the hacker very quickly moves funds through Tornado Cash after their theft,” Redbord said.