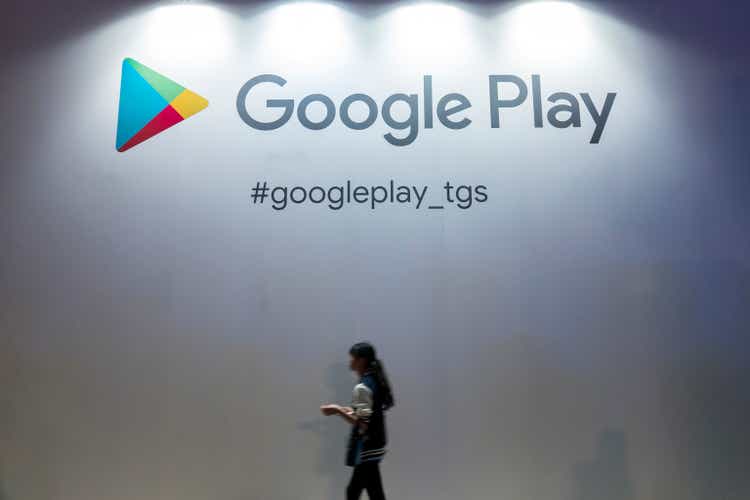 Google (NASDAQ:GOOG) (NASDAQ:GOOGL) will allow non-gaming apps in the European Economic Area to offer billing alternatives outside of its Google Play Store – continuing some liberalization of its app billing policies.

The company says it’s keeping up its efforts toward platform openness “while also recognizing that the recent passage of the Digital Markets Act will require Google Play and other industry players to adjust their current operating model” in the EEA.

Developers who choose to use a billing system outside Play will need to meet “appropriate” user protection requirements – and while service fees and conditions will still apply, developers whose consumers use an alternative billing system will see services cut by 3%.

Given that Google maintains 99% of developers pay a service fee of 15% or less, those developers would pay service fees of 12% or less for transactions through non-Play billing platforms.

However: “We expect to expand billing alternatives to developers of gaming apps for their users in the EEA, in advance of the DMA’s effective date.”

In March, Google touted its “user choice billing,” a pilot program to let developers use their own billing systems, starting with Spotify.