Gold Price Dips Below US$1,700, Fed Meeting in Focus 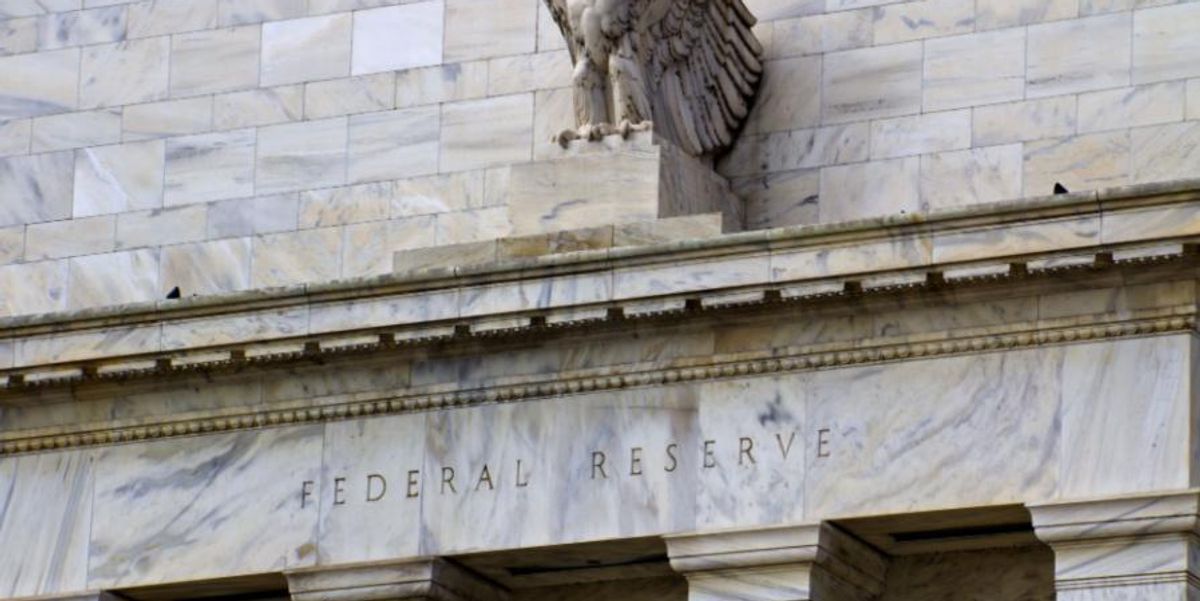 Top Stories This Week: Gold Price Dips Below US$1,700, Fed Meeting in Focusyoutu.be

The summer is typically a slow time for gold, and this year July is hitting the price hard.

Last week we went over how tighter monetary policy and a strong US dollar have been weighing on gold, and these issues remain front and center — especially after the European Central Bank’s 50 basis point rate hike this week, its first in 11 years and its biggest in over two decades.

And of course, another US Federal Reserve meeting is also approaching; it runs next week from July 26 to 27.

I had the chance to speak with Gerardo Del Real of Digest Publishing, who shared his thoughts on the Fed’s next move. In his opinion, the central bank is likely to hike by 75 basis points, but it might go as high as 100. He noted that midterm elections are coming up in the US, and he thinks the Fed will reign in its hawkishness by then.

“I think that if you are US based, you’re absolutely frustrated that gold hasn’t run to all-time highs yet. I still see that in the cards, I think we’re very close to that with the Fed being as aggressive as it’s being with inflation and rate hikes” — Gerardo Del Real, Digest Publishing

Although he admitted that investors may be tired of being told to be patient, Gerardo said this is key when putting money into the market — it’s important to have a timeline in mind and an idea of your expected returns.

I also had an interesting conversation with Mark Yaxley of precious metals dealer SWP. He said that while gold’s low price suggests demand is lagging, that’s actually not the case — physical metal buying is 60 percent higher than his company had expected for this time of year. He pointed to high premiums as proof, saying that producers and suppliers want to move inventory and will only boost premiums when demand is strong.

“Premiums I always say are one thing that don’t lie. That’s because producers and suppliers will only charge higher premiums when there’s a lot of demand for their products — they don’t want to sit on inventory, they want to move it out the door as quickly as possible and recover their investment” — Mark Yaxley, SWP

In terms of whether now is a good time to buy gold, Mark said many investors who already own the metal are struggling with this question because they don’t want to catch a falling knife. This is an individual decision, but he does see indications that we may have reached a point where a price floor is settling in and downside is limited.

With the Fed’s upcoming meeting in mind, we asked our Twitter followers this week how much they think the central bank will hike rates. Most respondents voted for 75 basis points, although 100 was a close second.

I want to close out with a quick note on INN’s quarterly updates. Now that Q2 is over, our reporters are reaching out to experts in the many industries we cover, from gold to lithium to cannabis and more. Their goal is to give our audience a look at what’s happened so far in 2022 and what’s still to come.

This week we published updates for zinc and cannabis. Zinc had a strong start to the year, with prices rising about 25 percent from January to mid-April. They’ve since pulled back, but a recovery is expected in the third quarter.

For its part, the cannabis market remains difficult. As we’ve discussed in previous updates, the consensus is that US companies are better positioned than their Canadian counterparts. However, with the country’s federal legalization plans still up in the air, even prospects for US players are limited for now.

Want more YouTube content? Check out our YouTube playlist At Home With INN, which features interviews with experts in the resource space. If there’s someone you’d like to see us interview, please send an email to cmcleod@investingnews.com.

And don’t forget to follow us @INN_Resource for real-time updates!

Securities Disclosure: I, Charlotte McLeod, hold no direct investment interest in any company mentioned in this article.