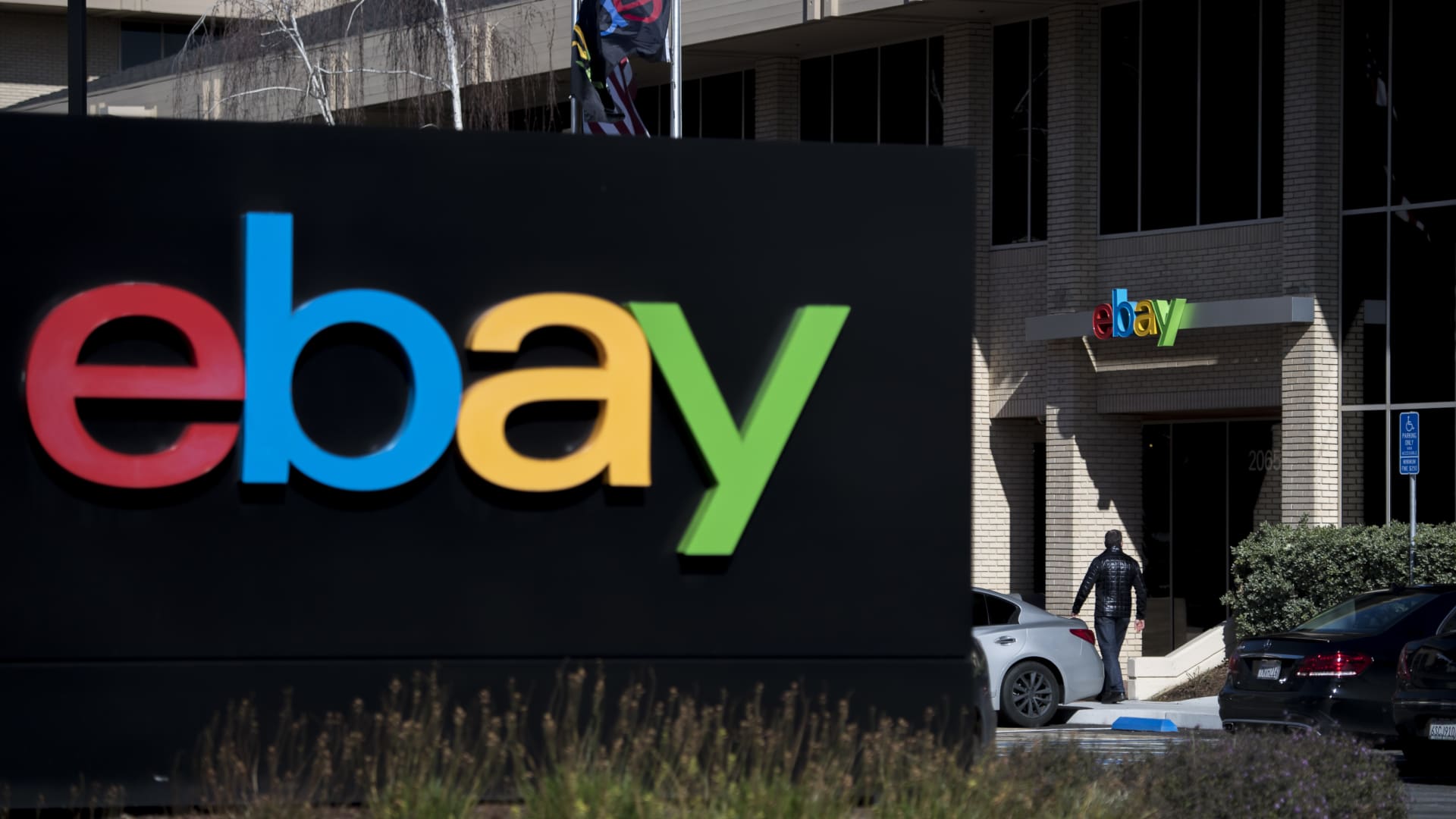 Two former eBay executives were given prison time Thursday for their involvement in a cyberstalking scheme that targeted a couple behind an e-commerce blog that was perceived as critical of the company.

James Baugh, eBay’s former senior director of safety and security, was sentenced to almost five years in prison, while eBay’s former director of global resiliency, David Harville, was given two years behind bars. Both pleaded guilty to charges in the case.

Baugh, Harville, and a number of other eBay executives in 2019 hatched a campaign to harass Ina and David Steiner, the editor and publisher of eCommercebytes, a website closely followed by online sellers. Prosecutors said the executives were urged by former eBay CEO Devin Wenig to go after the couple after he and other leaders inside the company were enraged by their coverage of the company.

What unfolded was a bizarre and convoluted “three-part harassment campaign” that was intended to “intimidate” the Steiners and influence their reporting on the company, prosecutors said in a statement.

EBay executives repeatedly sent the couple harassing and threatening messages on Twitter. The campaign escalated further when the Steiners began to receive “disturbing deliveries” to their home outside of Boston, including a book on surviving the death of a spouse, a bloody pig mask, a fetal pig, a funeral wreath and live insects, prosecutors said. Additionally, Craigslist posts appeared online inviting strangers to experience sexual encounters at the victims’ home.

Baugh, Harville and others also traveled from California to the Steiners’ home to surveil the couple. They hoped to install a GPS tracker on the couples’ vehicle, but the garage was locked, so Harville purchased tools to break in, according to prosecutors.

Five other eBay employees have pleaded guilty to conspiracy in the matter.

“The defendants’ toxic brand of online and real-world harassment, threats, and stalking was outrageous, cruel and defies any explanation — all the more because these men were seasoned and highly paid security executives backed by the resources of a Fortune 500 corporation,” U.S. Attorney Rachael Rollins said in a statement. “Their behavior was reprehensible.”

Wenig, who resigned as CEO in 2019, is not named in the case. The Steiners have filed a separate lawsuit against eBay, Wenig and former senior vice president Steve Wymer. That case is pending.

“We believe everyone who played a role should be held accountable,” Ina Steiner wrote in a blog post on Wednesday.

WATCH: How organized retail crime is fueled by stolen goods on Amazon and Facebook Marketplace