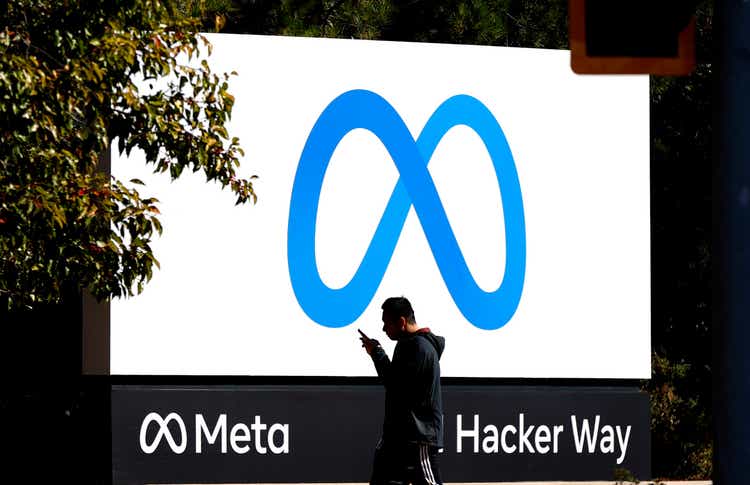 Cleveland Research is boosting estimates for Meta Platforms (NASDAQ:META) after it sees the third quarter is tracking “better than feared” and that holiday outlooks are looking up.

A “soft” July has been followed by an August that looks to have “improved notably,” the firm says, driven by improved direct response/performance ad use cases in retail and e-commerce, and “some directional improvement in branding.”

Meanwhile, fourth-quarter and holiday forecasts are rising as the recent softness is seen as more of a delay in ad spend, and some “budget flush” is set to arrive as retail/e-commerce advertisers start looking to clear inventory with more promotional activity – and Meta and Google (GOOG) (GOOGL) are expected to be the biggest beneficiaries there.

As for the competitive threat from TikTok (BDNCE), the firm notes ad investments there are growing more in line with plan, vs. the consistently increasing outlooks in the first half, as “performance feedback has been more mixed.”