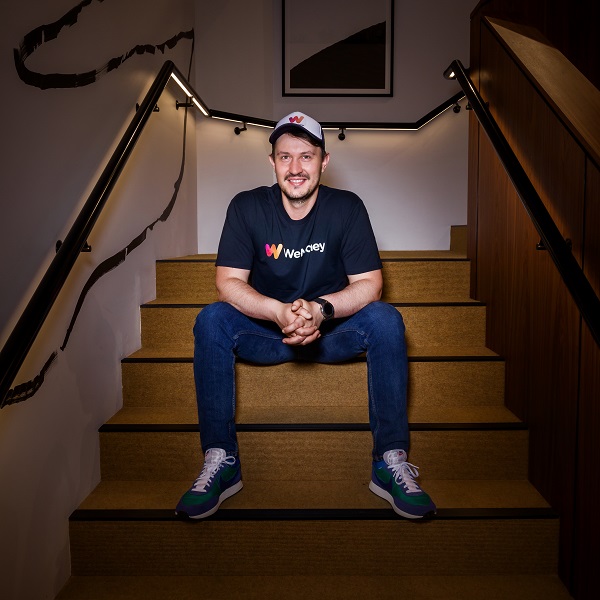 Leading Australian financial wellness platform WeMoney has raised $7 million to further invest in product development on the back of significant business growth in the last 12 months. This latest round of capital raising closed in March and follows the company’s $2 million seed raise in late 2020.

This round was led by existing investors Full Circle VC, Betterlabs, and new investors including Laurence Escalante’s family office and US Fund Dream Ventures.

“We’re excited to back Dan and the whole team at WeMoney, who’re solving a very difficult problem in the financial services space. WeMoney has had phenomenal growth in the last year, and we’re thrilled to be on the journey,” said Escalante.

Dan Jovevski, Founder and CEO of the WeMoney financial wellness platform, says this latest injection of capital signalled a strong endorsement from investors in the company’s potential and will enable the business to expand the WeMoney product and to significantly invest in streamlining the platform to assist Gen Z and Millennials to seamlessly unlock a deeper understanding of their finances.

“In the 18 months since launching, the WeMoney app now has over 285,000 downloads, and we’re continuing to expand organically. We’re looking to eliminate points of friction within the platform to ensure users make the best possible financial choices and address the root causes of bad money management,” he said.

Recent research conducted by WeMoney found that over 75% of its members were overpaying on their personal loans and mortgages. Jovevski says in the current economic climate getting the best deal on loan products was essential.

“We found in research late last year that 6 in 10 Australians worry about debt, and with interest rates heading north, and rising costs of living, many young Aussies are looking for ways to ease or eliminate their debt burden completely. Making sure our members get the best possible rates on their loans continues to be our mission at WeMoney,” he said.

In February this year, WeMoney was accredited for Open Banking in Australia as an Authorised Data Recipient under Australia’s Consumer Data Right (CDR). This allows members to connect their bank accounts quickly and securely from accredited data providers, such as banks, to allow for a deeper understanding of their finances.

Since its inception in October 2020, the financial wellness platform has formed partnerships with 52 different companies including CoinSpot, OurMoneyMarket and Athena Home Loans.

WeMoney entered the New Zealand market in December 2021 in response to growing demand from the New Zealand diaspora living in Australia and aligns with its longer-term goal to enter other global markets, including North America.