Facebook Gaming app, a rival to Amazon’s Twitch, to shut down 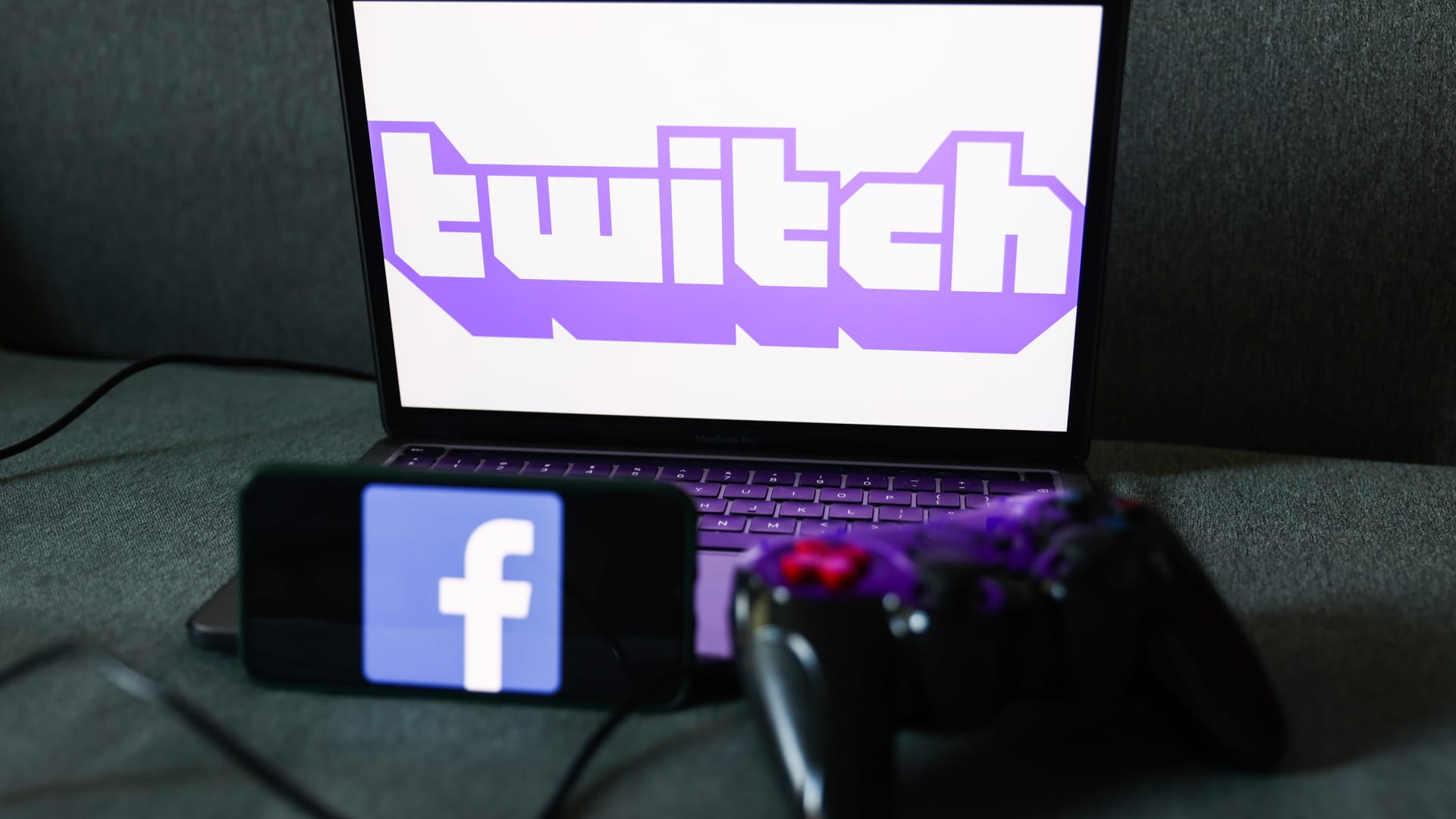 Starting Oct. 28, Facebook Gaming will no longer be available on iOS and Android, while gaming features will continue to be accessible via the main Facebook app.

“We want to extend our heartfelt thanks to all of you for everything that you’ve done to build a thriving community for gamers and fans since this app first launched,” the company said in an update on the Facebook Gaming app.

“This was truly a community-led effort to bring new gaming features to Facebook,” it added.

“Despite this news, our mission to connect players, fans and creators with the games they love hasn’t changed, and you’ll still be able to find your games, streamers and groups when you visit Gaming in the Facebook app.”

Launched more than two years ago as the Covid-19 outbreak stoked a boom in both playing and watching video games, Facebook Gaming was once viewed as a potential threat to Twitch, the dominant player in that market.

Facebook, owned by the newly rebranded parent company Meta, has struggled to gain a foothold in the live game streaming market. According to a report from market research firm Streamlabs, in the second quarter of 2022 Facebook Gaming accounted for only 7.9% of the market share for amount of hours watched, behind Twitch (76.7%) and YouTube (15.4%).

Facebook isn’t the first internet giant to have tried and failed at recreating the Twitch formula. In 2020, Microsoft shuttered its own streaming service, Mixer, after signing a multimillion dollar to have the famous Fortnite player Tyler “Ninja” Blevins stream on its service exclusively.