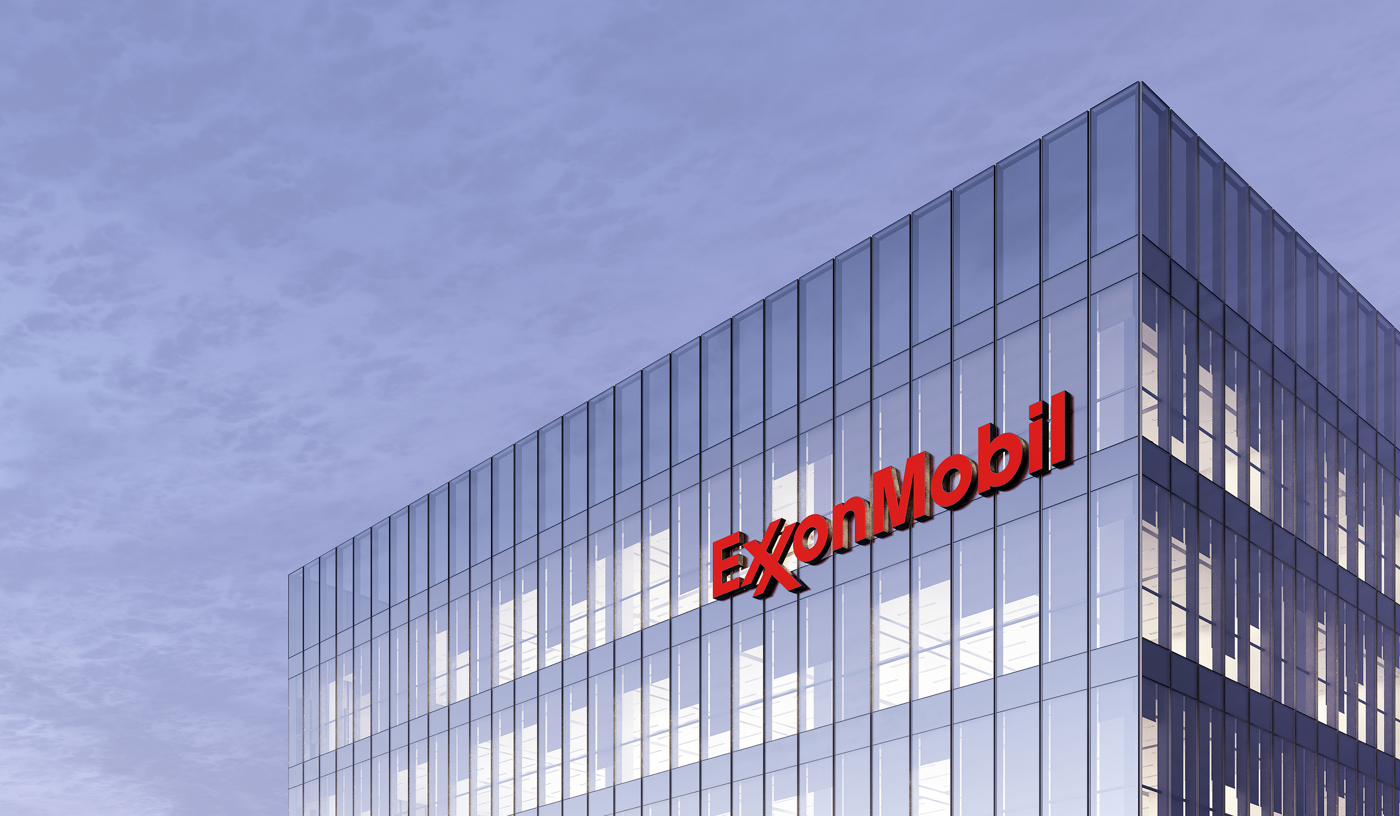 The stock is on the rise this morning

The shares of Exxon Mobil Corp (NYSE:XOM) are up 4.4% at $96.76 this morning after the oil and gas company topped analysts’ estimates by reporting record-breaking earnings of $4.14 per share for the second quarter. Though revenue of $115.68 billion missed expectations, the company, along with top competitor Chevron (CVX), noted improving margins and the rising price of oil and natural gas for its mostly upbeat results.

Options bulls are circling the stock in response. So far, 52,000 calls have crossed the tape — double the intraday average — compared to just 12,000 puts. The most popular position is the weekly 7/29 95-strike put, followed by the 96-strike put in the same series, with positions being opened at both.

Digging deeper, short-term options traders have been more call-biased than usual. This is per XOM’s Schaeffer’s put/call option ratio (SOIR) of 0.66, which sits in the relatively low 20th percentile of its 12-month range.

A look at the charts shows XOM trading at its highest level since mid-June. The security staged a sharp bounce off its 160-day moving average earlier this month, and, should today’s gains hold, is now eyeing its biggest monthly jump since January. Year-to-date, Exxon Mobil stock boasts a 58.1% lead.