Experts Share Insights on How Geopolitics of Lithium Are Changing 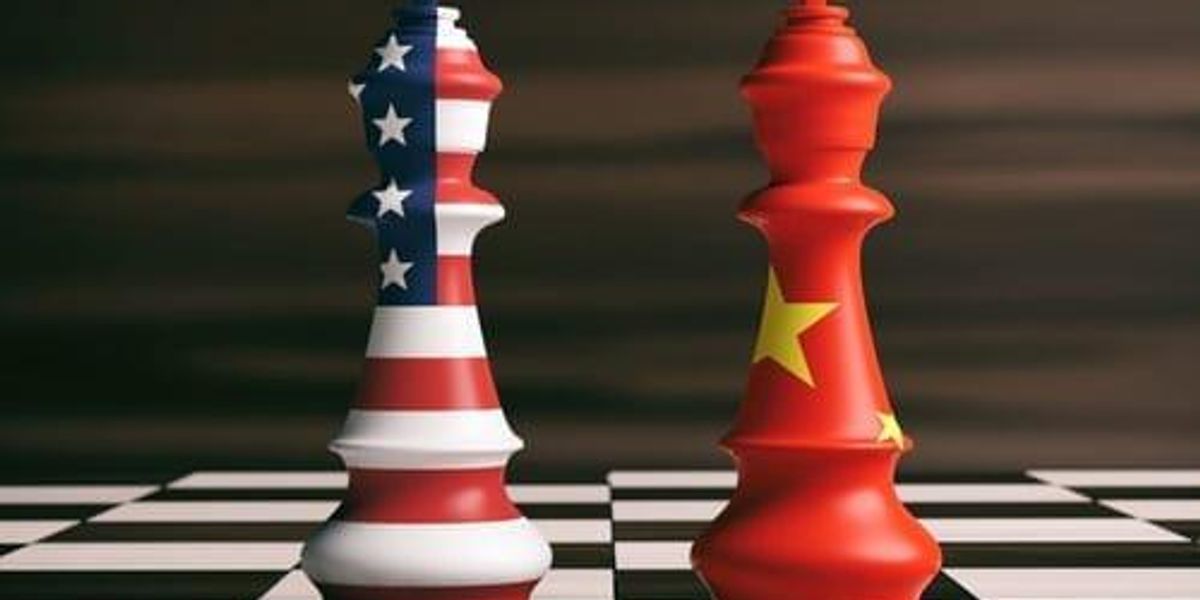 The lithium industry is growing at a rapid pace to keep up with the increasing demand from the energy transition the world is currently undergoing.

Governments are waking up to the fact that building domestic and regional supply chains to reduce risks is a must while carmakers are racing to secure supply to meet their ambitious goals — but scaling up lithium supply won’t happen overnight.

“I think just in the last couple of years, the Trump-China trade war, COVID-19, the Russia-Ukraine war, have really exposed critical vulnerabilities in terms of how energy in particular is generated and stored,” Chris Berry of House Mountain Partners said at a panel at this year’s Fastmarkets Lithium Supply and Raw Materials conference.

“Governments have realized that there’s going to be a new regime with respect to energy generation and usage, and that is clearly going to revolve around a new class of metals,” he said, adding that despite this, oil and gas will be around for decades. “I think what governments are realizing is the idea that these metals, lithium in particular, are really going to underpin the next generation of how energy is generated.”

At present, Australia, Chile, China and Argentina are the top lithium-producing countries, with a general perception that China dominates in lithium.

“I think if you look at the whole spectrum of battery metals, yes, I would classify China as dominant, but when you talk about lithium, I think China is the most vulnerable,” Joe Lowry of Global Lithium said. “Yes, they have the most conversion capacity of any country, but they depend on Australia, Argentina and Chile, and in the future Africa probably, for their feedstock.”

Similarly, Daniel Jimenez of iLi Markets told the audience at the Fastmarkets event in Phoenix that China’s dominance is relative.

“China’s dominance is based on the fact that it’s the primary electric vehicle market today, so the country has a very strong position on cell manufacturing,” he said. “As the EV story starts to move toward Europe and North America, this dominance of China, I believe, will be diminishing.”

The US and Europe have made moves to build out their own electric vehicle supply chains, with a few partnerships emerging between countries to secure supply or raw materials that will fuel the energy revolution.

“Today, everything goes to China because all of the minerals in Australia are refined in China,” Jimenez said. “Tomorrow, that will not be necessary as the supply chain moves out outside of China. I think it will be a natural move and it will happen.”

The Biden Administration has pushed forward with plans and investments into critical minerals supply chains, and so has Europe, but will those efforts be enough to catch up with Asia?

“You can pull off all the stimulus to the supply chain, you can do record tariff barriers, anything you want, but it’s still a 10 year minimum move to try and do something not even on just the domestic basis, (but also on a regional level),” Berry said, adding that as long as the political will remains, this will happen.

A key theme that continues to come up in the lithium industry is environmental, social and governance (ESG) credentials and how they will impact supply and costs in coming years.

“I don’t think ESG is a mature concept in terms of how it’s going to play out,” Lowry said. “But I promise you that when push comes to shove, the market is not going to pay a premium for an ESG-friendly supply chain.”

Together with ESG, recycling has become a key discussion point in the sector, although Berry doesn’t think recycling will change the geopolitical landscape of lithium.

“It just simply has to do with the fact that so much of this industry, and so much of the supply chain, has yet to be built,” he said, adding that the bulk of what is to be recycled from a battery perspective in the next 10 years is going to be battery scrap.

“Will building a domestic or regionalized recycling closed loop here in North America or in the EU diminish China’s dominance along the overall supply chain?” Barry asked. “The answer is no.”

In this decade, recycling might not have such a prominent role in filling the supply gap in lithium. But for iLi Markets’ Jimenez, in the 2030s recycling will become so big that it could account for most of the demand growth from then onwards.

“All the lithium we are extracting today and using in EVs will be available as recycled lithium by that time and therefore fill in the growth need for the coming years,” he said.