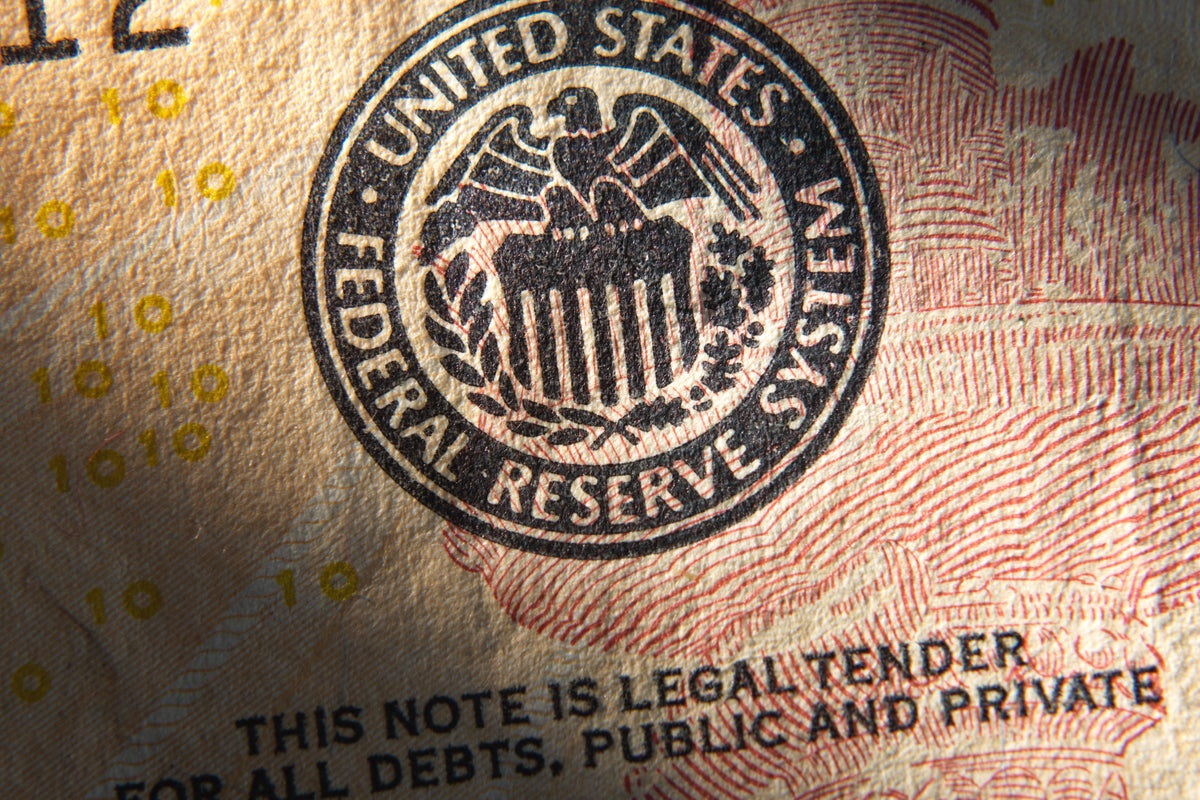 The Federal Reserve raised its target fed funds rate by 0.75% on Wednesday to a new range of between 2.25% and 2.5%, its second 0.75% rate hike in two months. The SPDR S&P 500 ETF Trust SPY traded higher by 3% on Wednesday afternoon following the rate hike and bullish commentary from Fed Chair Jerome Powell.

Powell On Economy, Future Rate Hikes: In his post-meeting press conference, Powell said he does not believe the U.S. economy is in a recession.

“I do not think the U.S. is currently in a recession and the reason is there are too many areas of the economy that are performing too well,” Powell said.

He added that the labor market is simply too strong to suggest the economy is in a recession.

The Federal Open Market Committee will continue to monitor economic data between now and its next scheduled meeting in September and communicate as clearly as possible in advance what investors should expect, he said.

“While another unusually large increase could be appropriate at our next meeting, that is a decision that will depend on the data we get between now and then,” Powell said.

Rates Headed Even Higher: Several analysts and economists have weighed in on Wednesday’s 0.75% rate hike.

Jason Brady, president and CEO at Thornburg Investment Management, said the Fed likely believes it is closing in on a neutral interest rate.

“While I don’t think they will pause in September, they likely feel like they have gotten back from ‘behind the curve,'” Brady said.

Toggle CEO Jan Szilagyi said the Fed has reassured investors that it will deal with inflation aggressively.

“Rising interest rates have been a big equity driver this year as the Fed embarked on an aggressive plan to tighten policy in the face of rising inflation but by now, markets have more or less priced in the ‘inflation first’ Fed stance,” Szilagyi said.

“The main effect is that markets are confident that the Fed won’t allow inflation to become anchored among consumers and businesses, and that’s maybe the first time this year that this has happened,” Cox said.

More Data Needed? Bill Adams, chief economist for Comerica Bank, said the Fed is looking for definitive evidence inflation is subsiding, and the data just simply isn’t there yet.

“Comerica continues to expect the Fed to raise the federal funds target another percentage point before they conclude their rate hike cycle by year-end, and leave the target unchanged throughout 2023,” Adams said.

Jeffrey Roach, chief economist for LPL Financial, said he expects another 0.75% to 1% in rate hikes by the end of 2023.

“However, as businesses increase layoffs to cut costs, the job market will likely cool in the latter half of this year, complicating things for central bankers,” Roach said.

Charlie Ripley, senior investment strategist for Allianz Investment Management, said the market and economy needed a 0.75% rate hike, and investors got what they wanted.

“In our view, it’s unlikely that a material decline of inflation is on the horizon and the incoming data will likely tell us that the Fed will have more work to do on policy rates before year end,” Ripley said.
Photo via Shutterstock.