EXCLUSIVE: Why Automakers Are Turning To Qualcomm For The Digital Transformation – Qualcomm (NASDAQ:QCOM) 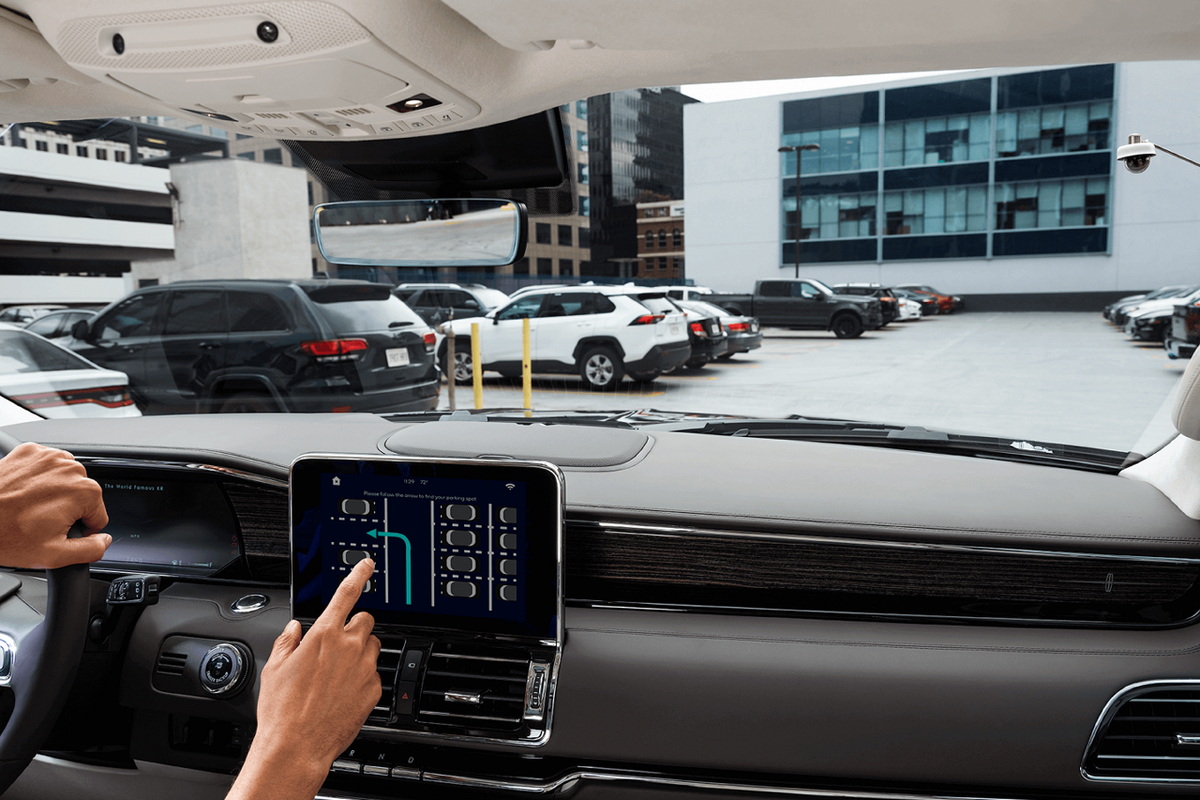 Qualcomm Inc’s QCOM automotive design-win pipeline has more than doubled in less than a year as more and more automakers turn to the company’s Snapdragon Digital Chassis solutions.

“It just shows how fast all of the automakers in the industry are embracing the Qualcomm digital chassis,” he said.

The digital transformation is a top priority for automakers as vehicles become connected computers on wheels, Amon said, adding that the company just announced a collaboration with Mercedes-Benz.

Qualcomm will work with Mercedes-Benz to offer direct interactions and personalized experiences for customers through Snapdragon. Amon told Benzinga that the company plans to launch its digital cockpit for Mercedes-Benz vehicles at the end of the year.

Why Automakers Are Choosing Qualcomm: There are a number of different trends driving the transformation of the automotive industry and Qualcomm’s vast mobile experience has positioned it for a natural transformation into automotive, Amon said.

Qualcomm offers connectivity to the cloud and powers everything from infotainment and dashboard systems to smart mirrors, he said.

“Our DNA is high-performance computing, low power. We have the most performance per watt of any other company in the semiconductor industry and we can bring all of those technologies to the car … plus do all of the computation required for artificial intelligence and assisted driving with very efficient power, and I think that’s what’s resonating well,” Amon said.

Qualcomm differentiates itself from the competition by offering connected capabilities across all automotive domains. The company offers connectivity to the cloud, processing power for screens, central computing functions for assisted and autonomous driving and software for all areas of the vehicles, the Qualcomm CEO said.

In the past, automakers would design vehicles before making decisions on electrical components, but moving forward, automakers will choose a technology platform before they decide how to scale on that platform. Qualcomm’s digital chassis solutions allow automakers to easily add technology to its entire range of vehicles, Amon said.

Qualcomm CFO Akash Palkhiwala previously told Benzinga that the company remained focused on diversifying its revenue streams. Amon confirmed those diversification efforts and noted that automotive is a big part of the shift.

“We’re really moving from being the communications company for the mobile industry to really being the connected computing for the Edge and the automotive is right inserted into that space as a great example of opportunities for Qualcomm,” Amon said.

See the full interview with the Qualcomm CEO below: