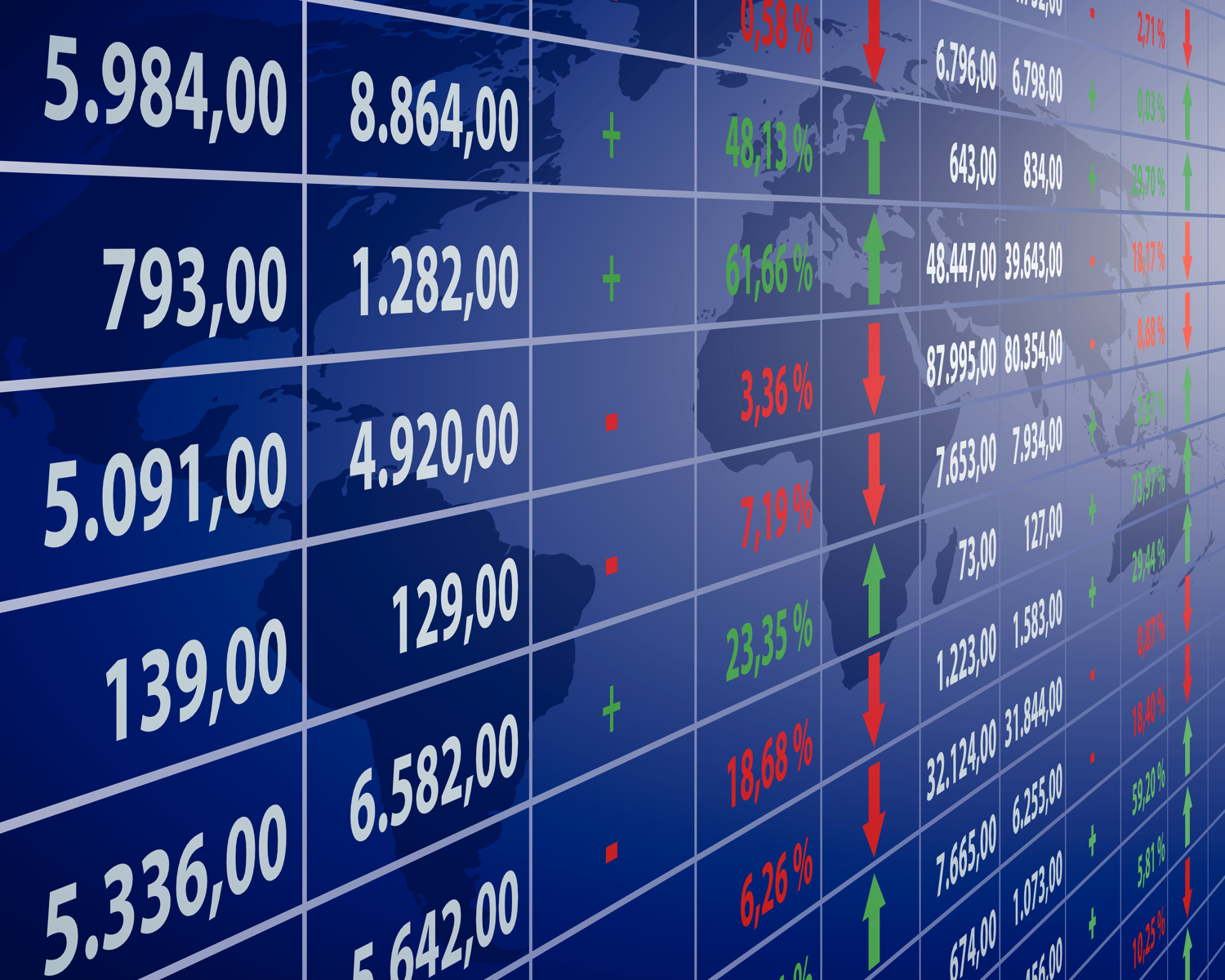 The stock will replace Duke Realty

It was announced on Friday that natural gas producer EQT Corporation (NYSE:EQT) will join the S&P 500 Index (SPX), replacing Duke Realty (DRE). This comes amid an index rebalancing, with PG&E (PCG) also set to join the S&P 500 on Oct. 3. EQT also received a price-target hike to $60 from Citigroup on Friday. The equity fell lower Friday, despite the news, stringing on its fourth-straight daily loss. Now, EQT could extend those losses to five, as anxieties over weakening demand plague the energy sector. EQT was last seen down 2% at $40.46.

Despite the recent drop in shares, EQT still boasts a 102% year-over-year lead, and an 85% year-to-date lead. The stock’s two most recent pullbacks from its seven-year highs have been captured by the 150-day moving average, which has provided support on the charts since January. 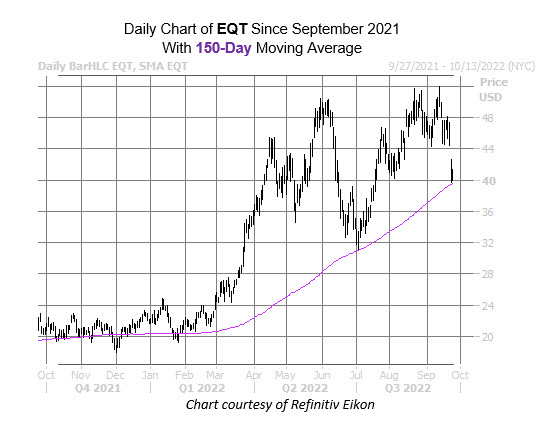 Despite its recent drop, EQT has seen popularity among options traders, call traders especially. In fact, the equity just showed up on Schaeffer’s Senior Quantitative Analyst Rocky White’s list of S&P 400 (IDX) members with the highest option volume over the past two weeks. During this time period, 117,641 calls and 91,109 puts were exchanged. The most popular position during this period was the January 2024 65-strike call, followed distantly by the weekly 9/30 38-strike put. 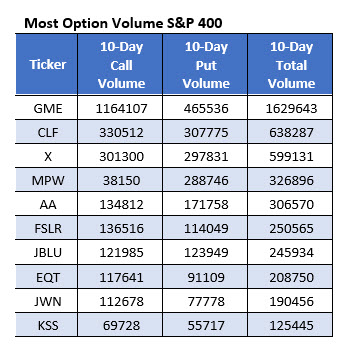 Calls have been the popular pick among options players. This is per the equity’s 10-day call/put volume ratio at the International Securities Exchange (ISE), Cboe Options Exchange (CBOE), and NASDAQ OMX PHLX (PHLX) of 4.43, which sits higher than 72% of readings from the past year.

Short-term options traders have taken a different stance. The stock’s Schaeffer’s put/call open interest ratio (SOIR) of 0.93, which sits in the 87th percentile of its annual range, implying that these traders are much more put-biased than usual right now.

Short interest has been on the rise, up 7.9% in the last reporting period to make up 6% of the stock’s available float. It’s worth noting, however, that EQT has landed on the Short-Sale Restricted (SSR) list today.