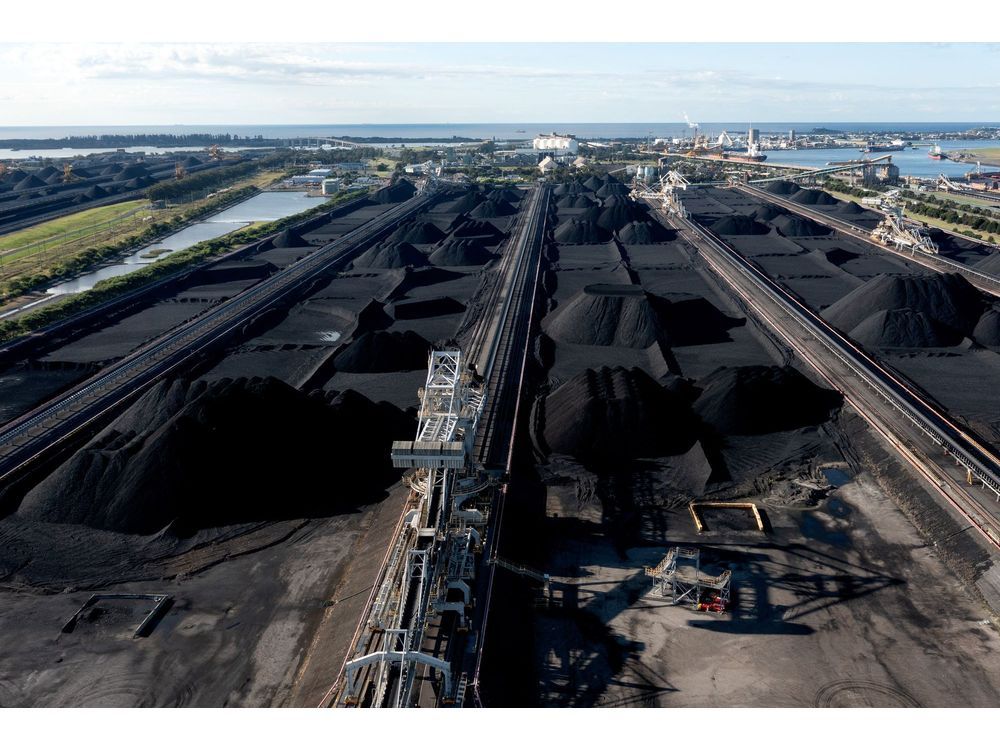 Any move by China to end a near two-year ban on Australian coal imports would be a key step in restoring ties between the nations, according to Australian Treasurer Jim Chalmers.

(Bloomberg) — Any move by China to end a near two-year ban on Australian coal imports would be a key step in restoring ties between the nations, according to Australian Treasurer Jim Chalmers.

Chinese bureaucrats are proposing that senior leaders should authorize the resumption of purchases as tensions begin to ease, and on concerns global coal supply may tighten as Western-led sanctions on Russian energy exports kick in.

“An important part of stabilizing relations with China is to see some of those sanctions lifted on our exporters here in Australia,” Chalmers told Sky News television Sunday. “We would like to see it happen and we’d like to see it not stop there — it should extend to the restrictions that are placed on some of our other exports as well.”

A plan to end the ban will be handed to leaders who are in a position to authorize any change in policy, people familiar with the matter said last week. Australia has an opportunity to build “favorable conditions” for improvements in trade relations, Chinese Foreign Ministry spokesman Wang Wenbin told reporters Thursday in Beijing.

China — which was previously a major consumer of Australia’s coal — implemented an unofficial ban in late 2020 as hostilities between Canberra and Beijing escalated over issues including then-Prime Minister Scott Morrison’s call for an independent probe into the origins of the coronavirus.

Curbs were imposed by China on a string of Australian imports — from coal to wine to beef and lobster.

Why China Is Falling Out With Australia (and Allies): QuickTake